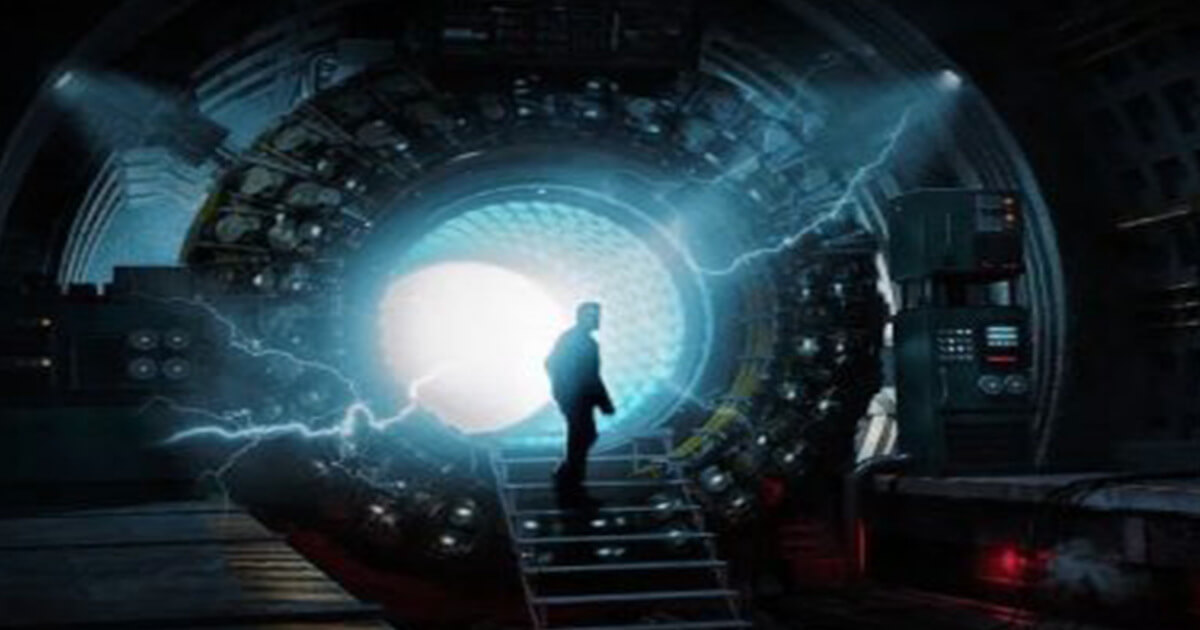 In case you didn’t know already, Dan Burisch one of the most popular whistleblowers of all time. As opposed to most other whistleblowers out there he has the credentials to back him up alongside proof of it all.

His story begins in 1954, California, as he was born here with a passion for microbiology. In 1986 he was hired by two military men as they approached him for the sake of offering him the opportunity to serve his country by working for a secret governmental mission.

He accepted and after more years passed, he was transferred over to Century IV, the underground place which is known to have been a part of Area 51. This is where he took part in the dreaded “Aquarium” project.

Soon after he came across the race of beings known as the Orions or the P-50s for short. He realized that they all worked at Area 51 alongside the humans there and that most importantly they were there at the accordance of none other than President Eisenhower himself.

After more time passed, he also came upon two spaceships at Area 51 which he reported himself.

One of them was the one that he suspected that Bob Lassar had seen with his own eyes in the eighties, while the other is the one that was officially captured off of the Roswell crash site back in 1947.