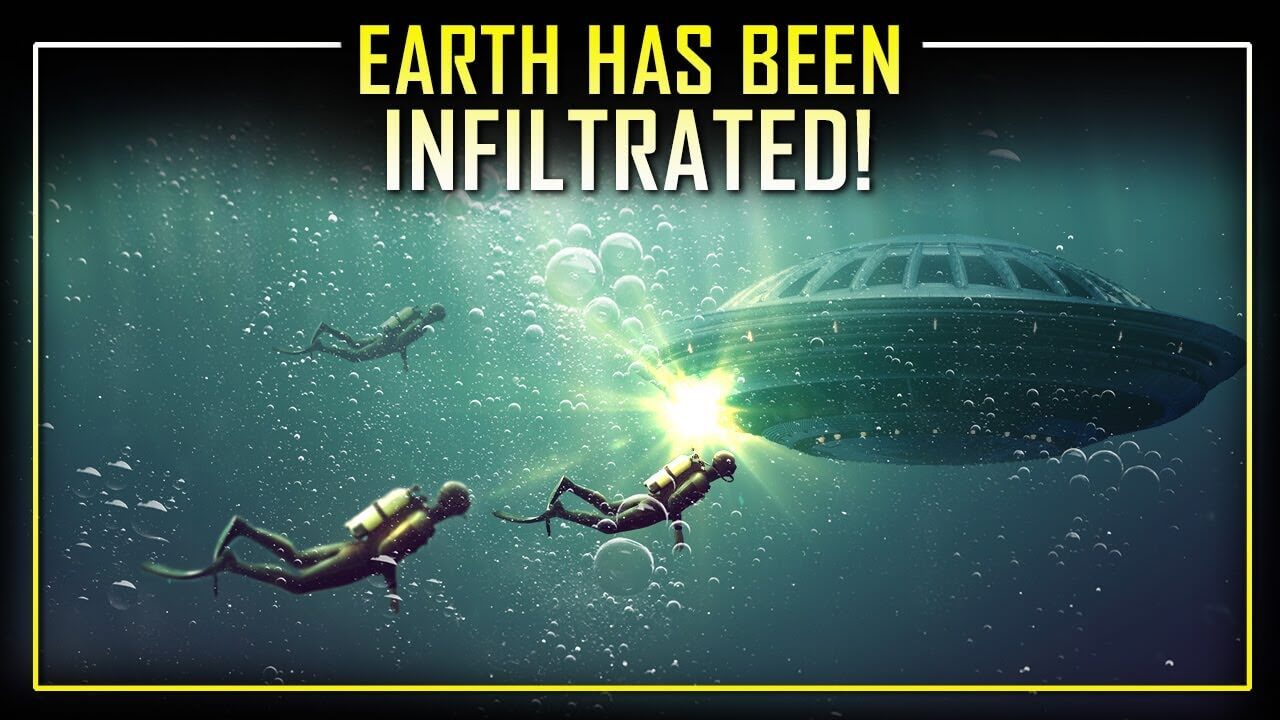 Zohar StarGate TV
Mysterious Submarines have been reported by almost all Naval fleets around the world. These strange objects have also been seen leaving and entering our oceans many times. Deep water has become the new hiding place for UFO activity. Researchers now believe that such intelligences have set up home and can freely move mostly undetected around our planet. Has planet Earth been infiltrated by an advanced race of beings? Naval report would suggest the answer is… YES!