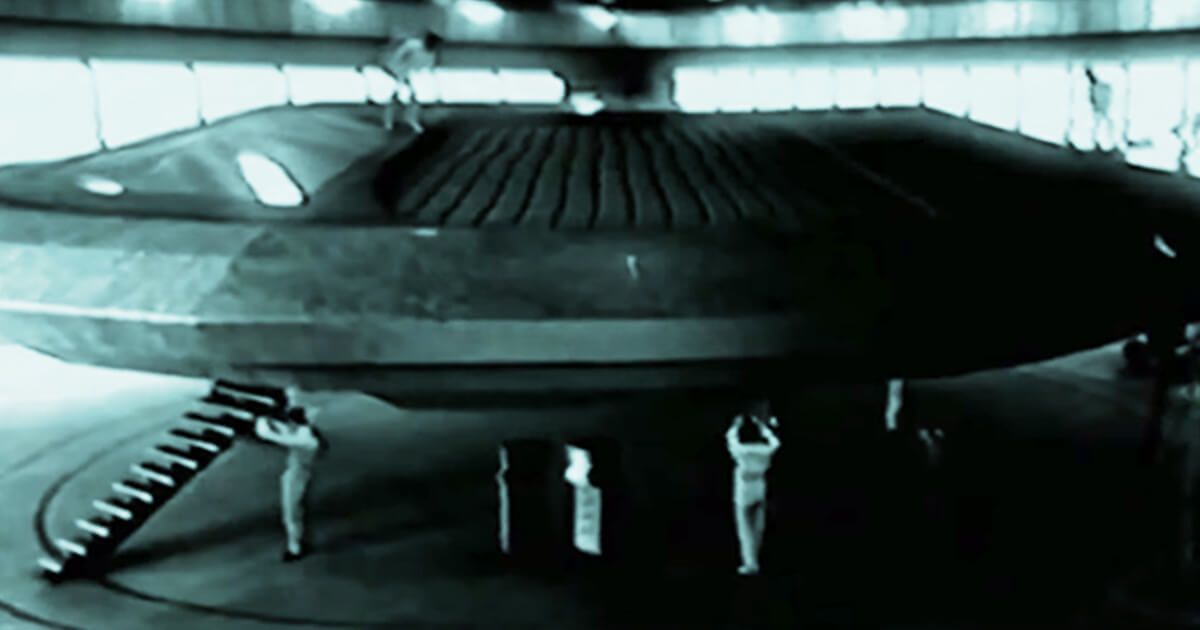 There are plenty of whistleblowers out there but none as significant as Bill Uhouse. In case you didn’t hear about him before let us bring you up to speed. Essentially, he worked as an engineer for Area 51, and during his active time, he was a part of a series of mysterious projects which allowed him to find out a lot of secret information that he was not allowed to know of beforehand.

This includes the many types of aliens that humanity had a treaty with including the Grays, the Tall Northern aliens with large eyes, and the Reptilians.

At the same time, the Grays can be separated into three classes: The High, the Medium, and the Small Grays. Each commands their own fleets and is not to be confused with one another.

The official treaty that we have with them was originally signed by President Eisenhower as he essentially allowed these aliens to abduct humans in exchange for their top of the line alien technology.

But that’s not all, as he even stated that he saw an alien himself at Area 51. This specimen was known as “JRod” and although he only saw it for a brief couple of seconds, he could instantly tell that this was no human being, to say the least.

Sadly, however, Bill Uhouse died of natural causes in 2009 at the ripe old age of 71 as the truth appears to have been buried with him.