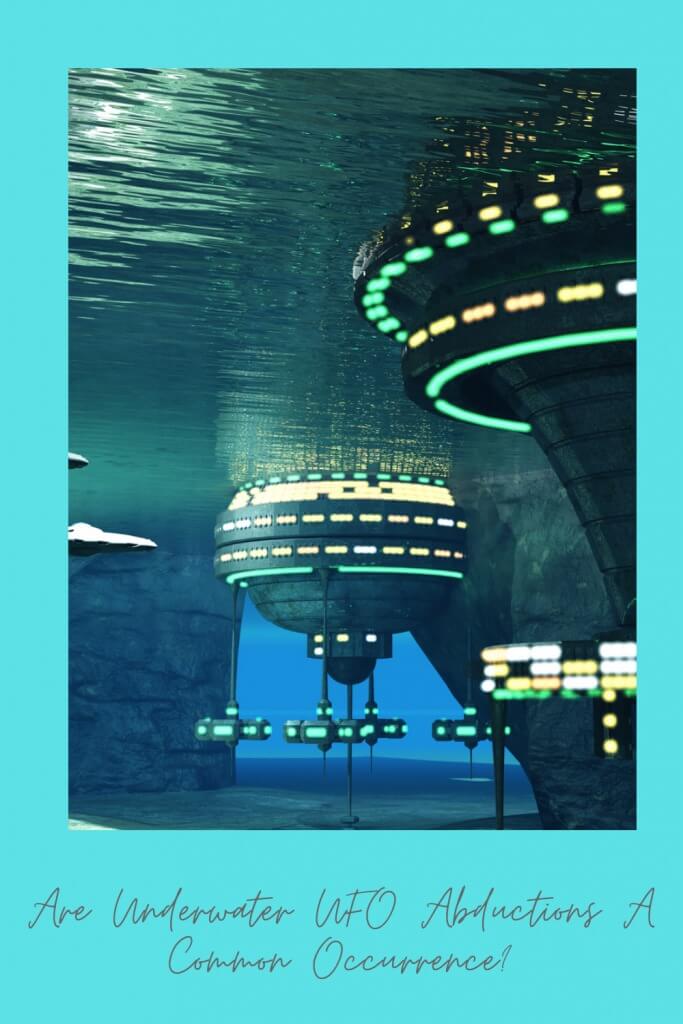 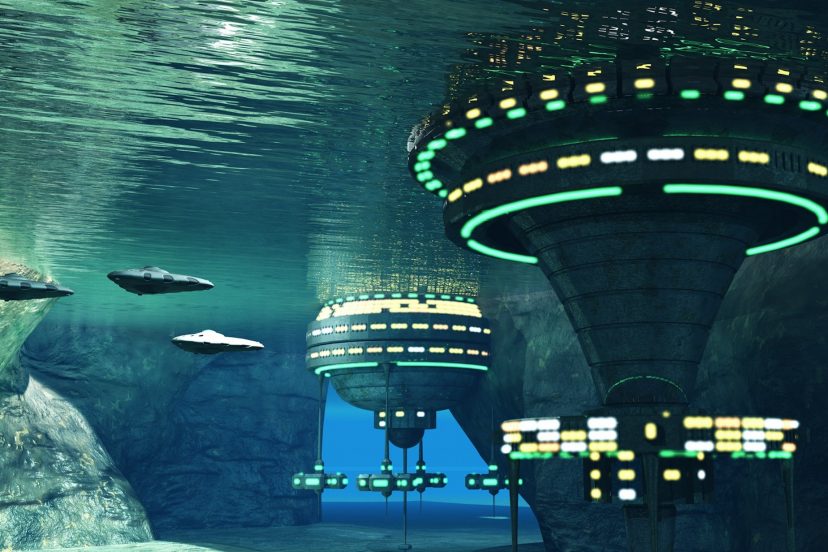 Underwater UFO abductions don’t seem to be a common occurrence. Or at least we don’t hear about them too often.

A book released in 2012 titled UFO Abduction From Undersea details the experiences of Filiberto Cardenas who was taken aboard a UFO. He was then taken to an undersea base. His first experience happened in 1979.

Can this be classified as an underwater ufo abduction case? After all, he was taken on land.

It’s a fascinating account and one which received wide coverage on Hispanic TV at the time.

But as far as underwater ufo abductions are concerned, famous cases don’t really jump out at you in droves.

The Most Famous Underwater UFO Abduction Ever Recorded?

Undoubtedly the best known example of an underwater UFO abduction case comes from the Christian bible.

It’s the story of Jonah who was swallowed by a great fish and spent three days and three nights inside it.

Interpret it how you like, the argument for underwater UFO abduction is strong.

It happened at a time in history when people’s interpretations were different than they are today.

Yet you’ll still get a lot of push back from the religious community on this story whenever you mention the word UFO. As a strong christian myself, I used to defend it strongly and still do to some degree but as a journalist, I was taught to question everything.

And a man taken onboard a craft of some type in the middle of the ocean makes more sense that a man spending three days inside a great fish and surviving.

In Space Or Underwater?

State Director of Mufon in Southern California, Jeff Krause says there are countless reports of people taken by smaller craft before being shuttled to larger vessels.

Krause made some really good points in an interview during Aliens Revealed Live.

Essentially, people taken in abduction cases end up either in a larger craft, a land base or an underwater base somewhere. Some have even reported being taken to the alien’s home planet through a portal.

But isolating any as an underwater UFO abduction is tough unless the people taken can remember being abducted on water and taken to an alien underwater base.

The fact is, wherever they end up means they are inside a craft or facility with little chance of determining where they are or what’s on the outside surrounding it.

It could be space or it could be water. Krause says you can’t really rule out the case for an underwater base.

“There’s a lot of the abduction reports where they’re taken out of the smaller craft into larger hanger-like areas”.

“But again, they can’t nail down that location”.

“If they do have some kind of an undersea base,  it would only make sense that they would be able to have access to it however they wanted to use it”.

“Just the same, on the other side of the coin, it could just as easily be deep underground”.

What Do You Say? Underwater UFO Abduction Or Not?

What do you say? Are underwater ufo abductions a thing or not?

Yes, there are plenty of reports of ufo encounters on water. They’ve been reported for many centuries.

But actual physical abduction cases? Not so much.

Jeff Krause talks about this further in the following interview excerpt. I also asked him whether the missing cases in areas like the Bermuda Triangle could involve underwater UFOs and bases.