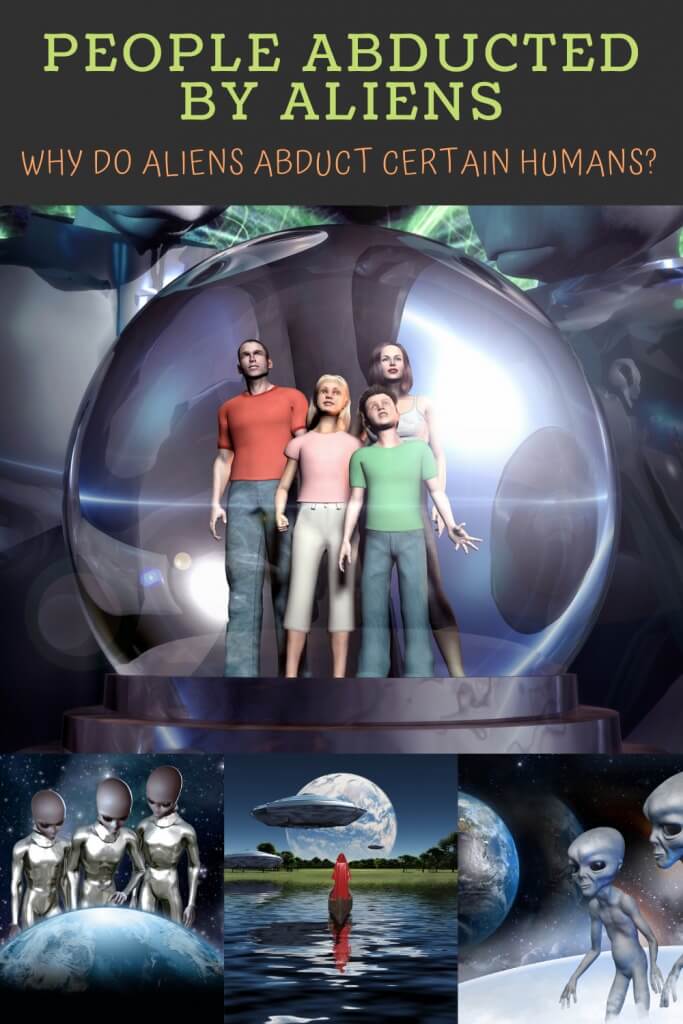 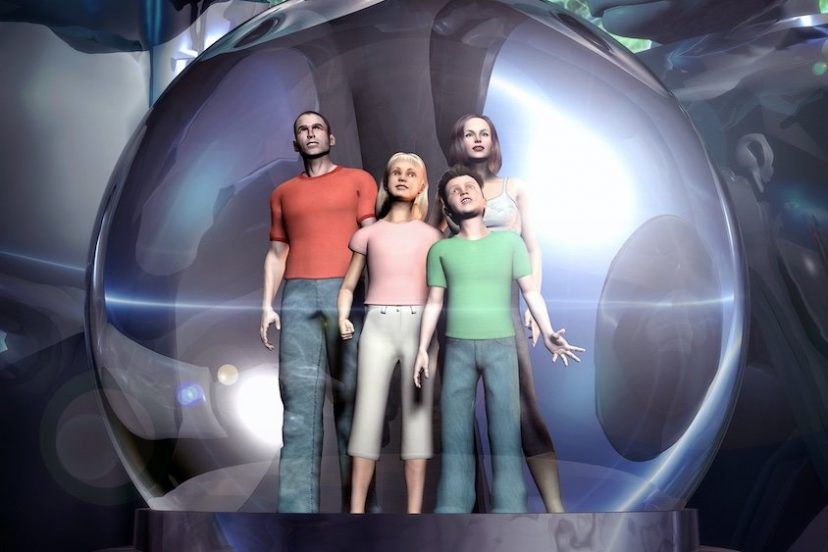 It’s an age old question. Why are people abducted by aliens? And more to the point, why do aliens abduct certain people?

A lot of theories have been put forward over the years from hybrid breeding programs to curiosity over the human make up to the harvesting of souls.

The truth is, most of these theories only come about from what abductees or contact experiencers tell us.

Have you thought about the courage it takes for someone to come forward and tell their alien abduction story?

Most have nothing to gain but ridicule. So how can anyone dismiss any of them?

Why Are Certain People Abducted By Aliens?

Mufon’s Director Of Experiencer Research Kathleen Marden, is probably in a better position than most to explain why certain people are abducted by aliens.

In her role as Experiencer Research Director, she has access to a lot of vital data straight from the mouths of abductees and contact experiencers.

Marden headed up the team that produced the Mufon Experiencer Survey document in 2018 and some of the results are mind-boggling to say the least.

Plus, she’s the niece of Betty and Barney Hill who were abducted by aliens in 1961 in probably the most famous abduction case of them all. In my interview with Marden during Aliens Revealed Live, I asked her this question?

When you say that a person gets taken time and time again because the aliens want something, what do you think that they want?

Her response was fascinating. She says research shows aliens are abducting for more than just one reason.

“It’s not just one thing that the aliens want. They’re looking for several different things in different groups and are running different kinds of programs”.

Are The Greys The Main Culprits?

No surprise to most that the greys are prominent in experiencer’s descriptions of the aliens who abduct them.

Marden says the program that interested her the most because it was experienced by the vast majority was the one involving a certain type and color of alien.

Can you guess who?

“The program that most interests me because it has happened to the vast majority and involves non-human entities who are a light grey to blue grey color”.

“They are telepathic and they have a very vestigial kind of nose”.

“These entities have no external ears”.

“They have larger upper torsos with very thin limbs and they appear to work in a couple of groups”.

Of these two groups, there are the more intelligent, probably sentient beings who are the scientists, the communicators and the physicians on the craft”.

This was another fascinating fact to emerge.

Of the thousands of people abducted by aliens who were interviewed, human types were mentioned by the vast majority as being present.

Marden says it seems there could be human types involved in alien abduction cases according to the extensive research conducted.

“My team and I have received thousands of reports while individually, I have received at least 2000. And what we discovered is that sometimes the greys are working with a human type of being”.

“Sometimes the human types appear to be working alone. Other times they are working with an insectoid type as well as the greys”.

“And then other times they work with a mantis type”.

“So this is what we know from our research. I actually have photographs of these entities taken by experiencers that lead me to believe that yes, indeed this is occurring”.

In the following interview excerpt, Marden elaborates a little further on these findings. And in a slight twist, she also talks about some military involvement as well.