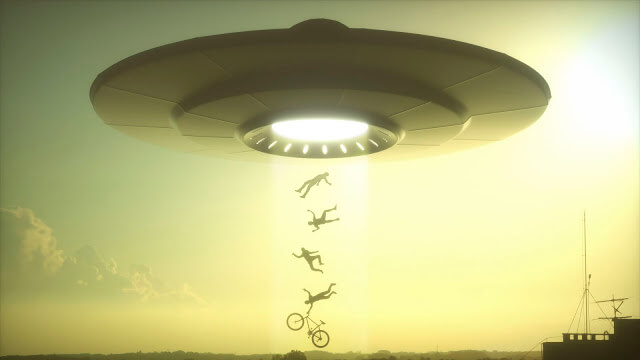 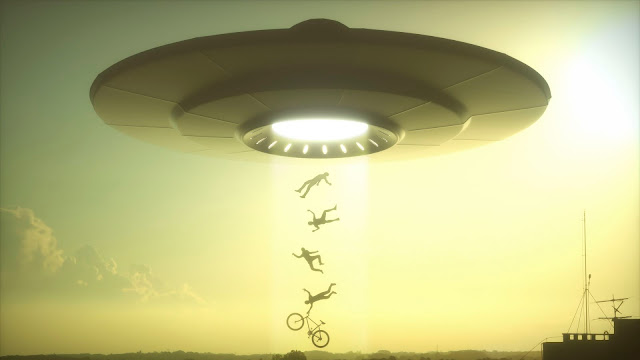 That UFO manifestations, especially close encounters, possess not only human characteristics, but manifestly socio-cultural aspects analogous to those developed by our civilization, are very evident.
The interaction with the UFO phenomenon, is produced, based on some very concrete and specific concepts, both aesthetic and narrative that are structured on human knowledge. And all this is shown in a disordered way, since each witness interacts in a very determined and different way with the paradigm, but under the same premises.
An example. The behaviors of the ufonauts have been described in different ways. Basically in the UFO literature we find the following behaviors of the UFO occupants: elusive, fearful, violent, communicative, indifferent…
We can also extrapolate a series of basic activities that ufonauts perform when they land: examining the surroundings, taking samples from the ground or repairing their vehicles. And the curious thing is that all these behaviors and activities are shown and exhibited with human gestures (in the face and body) and even using tools and utensils as those of our technology. But what I want to emphasize is that all these points are shown in a disorderly way, even chaotic, as if the phenomenon did not have a defined purpose or a clear objective, as if it has no memory. Let me explain. We can find a UFO encounter where the ufonaut is communicative, and later we find another event where the occupant of the flying saucer flees from the place as if he had never seen an Earthling. Then we find a case of an indifferent or violent humanoid.
Invariably, everything starts again as in an endless roulette that does not stop spinning, and where the behaviors that we are going to find in future incidents seem to be unpredictable. Or are they?
From my point of view the personal and non-transferable interaction of each witness with the phenomenon makes the ufonauts behave in a certain way, possibly in line with internal psychological factors of the observers (fear, curiosity, fascination, shyness, etc). In the same way, the ufonauts show us the interior of their spaceship and invite us on a space tour and in other cases they flee in fear of our mere presence.
Is the witness who visits the interior of a UFO more curious than the witness who claims that the ufonauts fled the site? To what extent can a person’s courage, curiosity or fear determine the degree of immersion in these experiences? Are the actions taken by the ufonauts resonant with the abilities of the witnesses in their ordinary lives?
The UFOs, as an important fact to take into account, do not have memory to transfer from one incident to another: neither in aesthetics nor in narrative, beyond the broad outlines, because most of their content is based on a joint and unpredictable construction, that forges at the same moment (so there is no before or after) between the paradigm itself and the witnesses, full of nuances and differences.
UFO events are an enormous psychic architecture that can, at times, interact physically with the environment and the witnesses, causing all kinds of consequences. But if we carefully observe this physical aspect of UFOs, we will see that it also behaves in a random and disorderly way, sometimes the lights of the UFOs burn, and in other incidents they don’t, the saucers leave traces in some places and in others they don’t. In the case of UFO encounters, sometimes flying saucers have interiors without any accessories (austere in detail), and in other cases they are full of screens, computers, chairs, levers, etc. And all this is propitiated, perhaps, by the innate capacity of each individual to interact with a greater degree of psychic involvement with the phenomenon.
UFOs come from an unknown dimension, highly immersive and malleable to the presence and interaction of witnesses. And so each witness has the opportunity to translate different narrative and visual schemes into their experience. UFOs represent an artificial “reality” built on human socio-cultural elements, by trying to decode a wide and disconcerting unknown cognitive phenomenon that goes beyond the range of ordinary senses.
The closest thing we know to all this would be an immersion in a powerful virtual reality, with physical effects, which would originate at the very moment of our connection, and whose characters and scenarios react to our unconscious desires, without the individual himself being aware that the whole universe he is witnessing and experiencing is being constructed in part, not only with his presence, but, with high doses of creativity, depending on each witness.