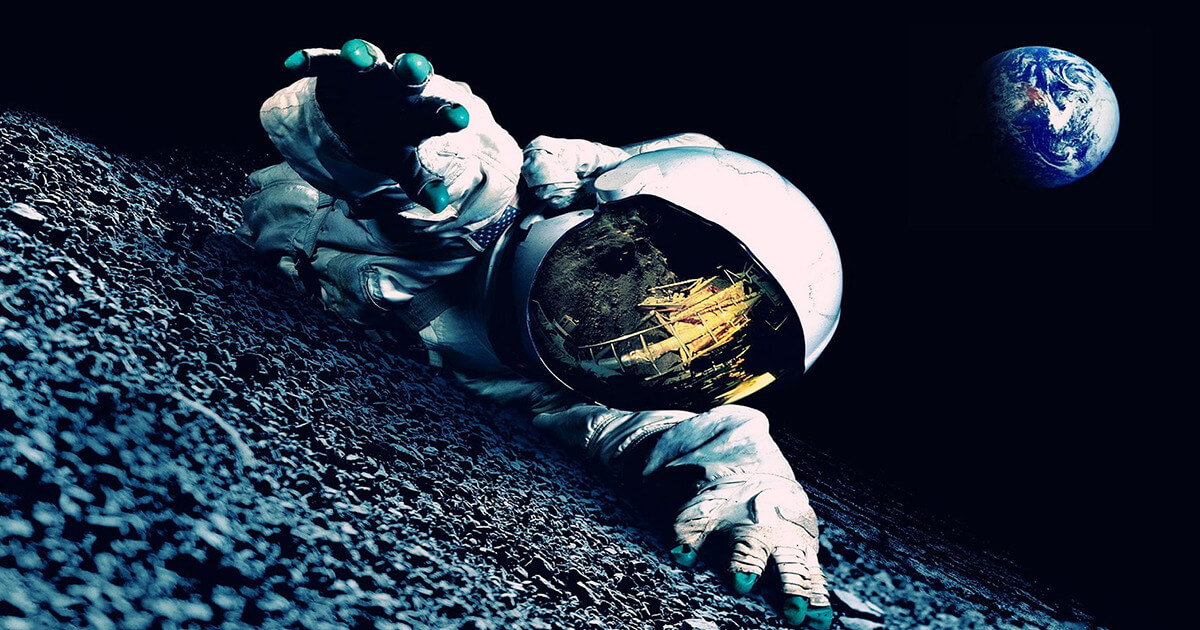 The information that you are about to receive has all been made privy to us all thanks to William Tompkins, a top aerospace designer who worked for NASA for about twelve years or so.

He was a TRW employee for twelve years and during his career, one of his most reputable projects was the construction of the first NASA satellite, Pioneer 1. He worked as a TRW employee from 1967 to 1971 and he talks about his involvement in the Launch Operations Center at Cape Canaveral, Florida, and more in his autobiography, Selected by Extraterrestrials.

He talks about his experiences in great detail there, about how he worked with Dr. Kur H. Debus a lot during these brief twelve years and how they came upon aliens during their research.

They were supposed to overlook the Apollo Programs and more specifically a Navy Space Program is known as NOVA which worked in four stages. The first was relying on them successfully landing on the Moon which happened eventually.

The second step was putting 10,000 people on the Moon which William reportedly helped with since he designed the bases in which the people would stay in.

Step 3 would be to construct even more bases on Mars and other planets around the Solar System.

Sadly, the plan stopped at step 1 since step 2 was officially cut off by Armstrong’s discovery of alien life forms on the Moon. They were far more technologically advanced than us, which is why when they allowed us to return he hadn’t even thought about returning again. From that day on project NOVA was officially abandoned.