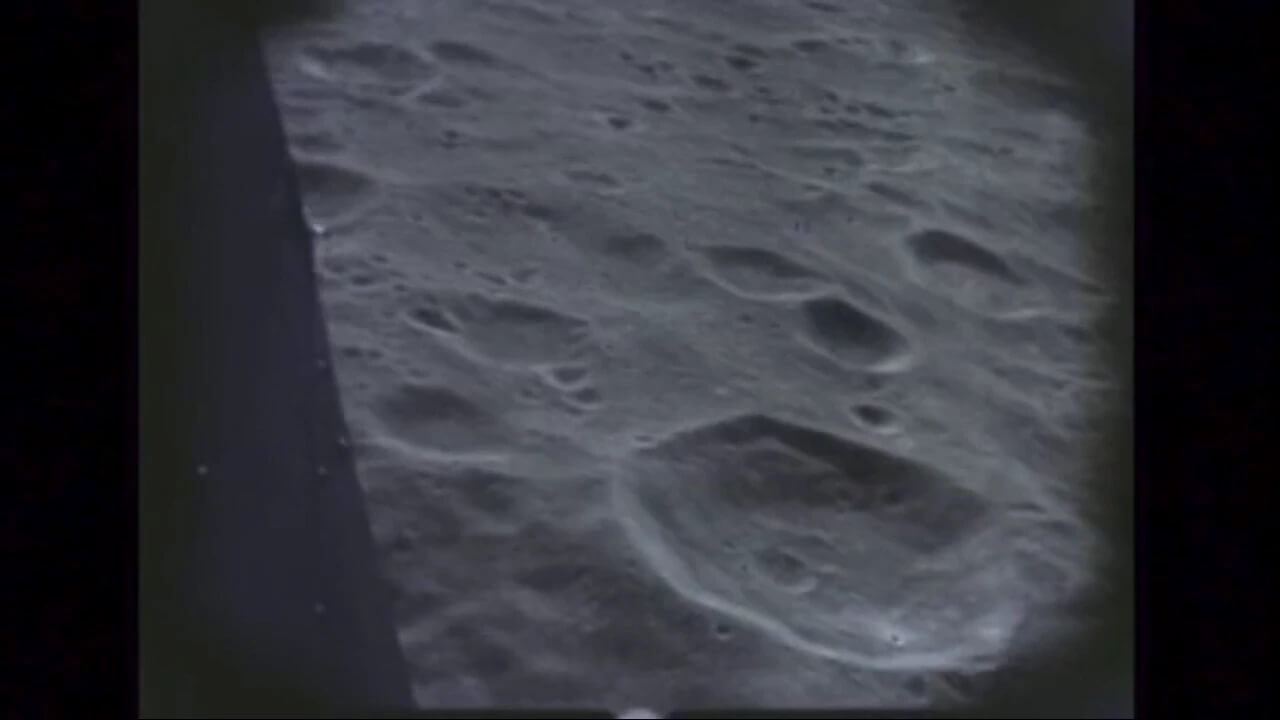 ptx
On 19690522 Apollo10 astronauts heard strange whistling sounds at the far side of the Moon, out of the range of Earthly radio transmissions, that they described as “outer space type music”.

One of the most controversial incidents from the early days of America’s quest to land on the moon took place on Apollo 10. As the craft whizzed around the dark side of the moon, astronauts John Young and Eugene Cernan began to hear music and it seemed to be coming from the moon.

Both the astronauts were concerned about telling NASA for fear of how they would be perceived. The conversation between the astronauts about what they heard was hidden for more than 40 years.

During the conversation, the two Apollo 10 astronauts quiz each other on if they heard the music, what it sounded like, and where it was coming from.

They weren’t in radio contact with the Earth, yet they heard strange music seemingly coming through their instruments from the dark side of the moon. The music was eerie, to say the least.

It sounding like an cosmic whistling. The astronauts didn’t know what to think. Was the music being played by alien beings, was it the natural hum of the universe, or were they cracking up?

Cernan said they never paid much attention to it. They simply chalked it up to radio interference and thought it was so insignificant they never mentioned it to the other astronauts.

Now a NASA technician has stated the so-called ‘music’ was caused by the radios in the command module and the lunar module interfacing with each other. However, another astronaut, Al Worden, thinks there may be more to it than that. So the 40 year-old mystery of the music on the dark side of the moon rages on.