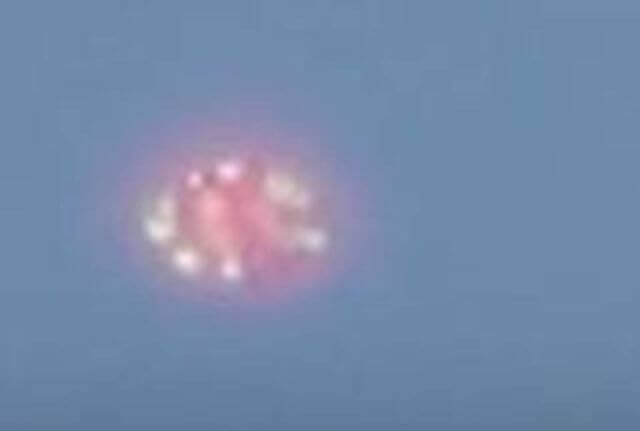 NyvosVEVOO
It was the 155th day of a Russian space flight, in July 1984, when the cosmonauts on the Soviet space station, Salyut 7, reported strange lights and beings. Commander Oleg Atkov and cosmonauts Vladmir Solovyov and Leonid Kizim reported to ground control that the space station was completely surrounded and bathed in a spectacular orange light. It seemed that the light entered from outside, from space, and came through an absolutely opaque wall. For a short time, the light was so brilliant it blinded the astronauts. Not knowing what happened, when their vision returned, each of them looked out the spacecraft windows for the cause of the blinding light. They scanned the craft looking for some type of explosion or fire, as the Salyut 7 had suffered previous fires, but what the cosmonauts saw was more incomprehensible than the orange light. Incredibly they reported seeing the faces of seven angels who were hovering just outside the space station. They told ground control their faces and bodies looked human but these beings had wings and misty-like halos. The angels kept up with the movement and speed of the space station for 10 minutes before disappearing as quickly as they had come.