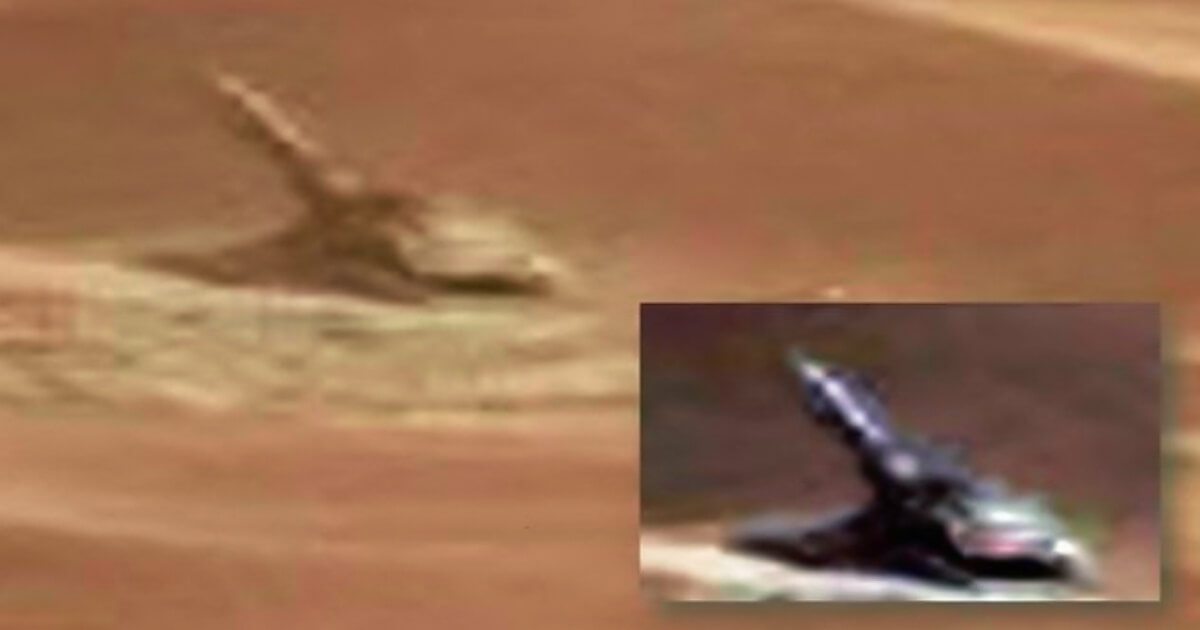 Published on October 18, 2020 Articles Is this an actual alien weapon we’re looking at over here or are we just imagining things? This is the debate that has been going on online for quite some time now as the most recent batch of pictures that the Mars Curiosity Rover sent back caused quite a lot of controversies so far, to say the least. Out of all of the discoveries that were made though the most debatable one is this picture right here which clearly showcases a well-defined tubular body sticking out of the ground and pointing right into the sky. Because of its tubular body and the fact that it is pointing up experts online have stated that this is most likely an anti-aircraft gun we’re looking at as it could very well be meant to shoot out any foreign bodies that decide to drop by. We also know for a fact that if there is life on Mars it is most likely underground so it shouldn’t come off as a surprise if this cannon can actually submerge underground when not active. The question now is whether this really is an anti-aircraft gun or if it’s something else. The picture definitely showcases the similarity to our own anti-aircraft guns but that shouldn’t be taken into consideration considering the fact that Martians didn’t have the same upbringing we did, to say the least. Regardless, what do you think this structure is? Do you believe it’s an alien weapon or something else? 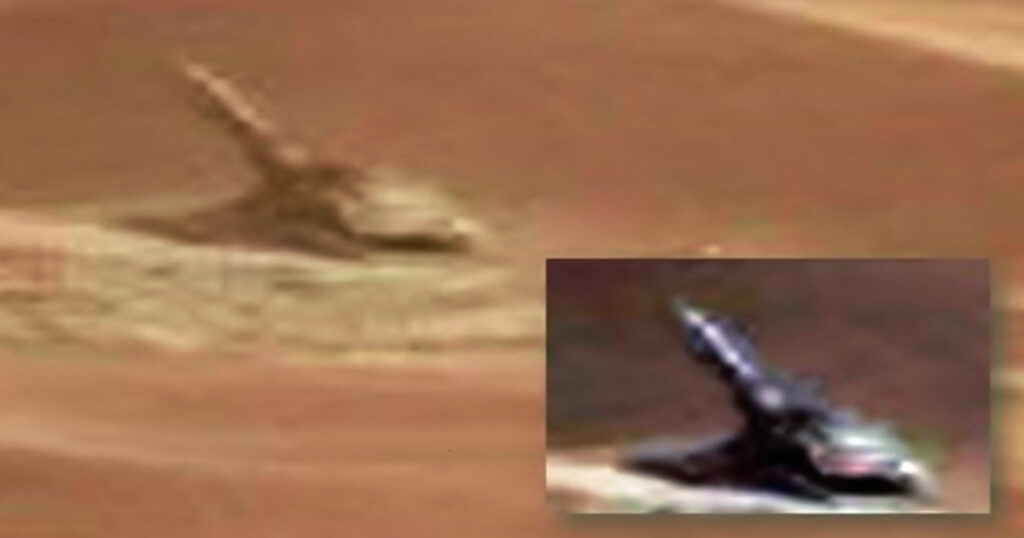