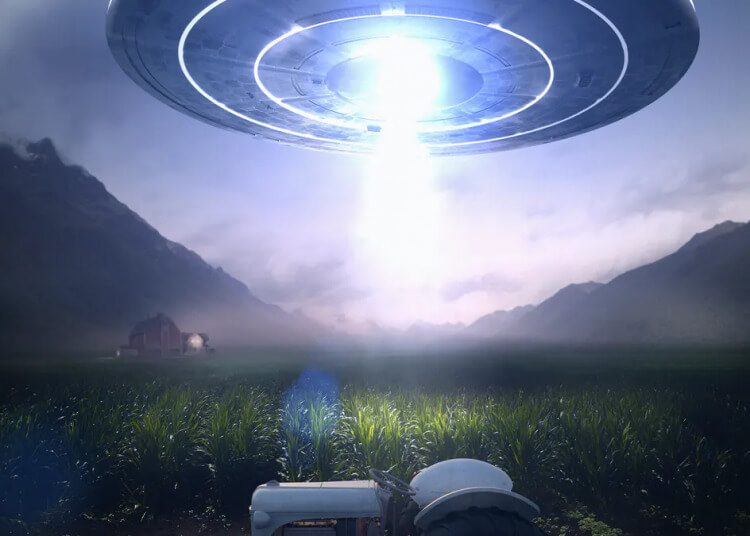 Of course, perhaps the official version – or as close to – is that an admission of extraterrestrial visitation would ultimately lead to widespread panic among the world’s population. Especially, it would seem, if such an alien force should prove to be hostile.

Supporters of this theory and explanation for UFO secrecy point to the War of the Worlds experiment of the 1930s. According to many reports of the time, multiple citizens around the United States would leave the cities fearing an actual alien invasion. There are even reports of suicides from panic-stricken residents. We should note also, however, that in recent times, there have been reports as to the authenticity of such claims of mass panic by the population in light of the War of the World broadcast. Might this suggest, then, that such reports were manufactured and placed into the public consciousness as accepted fact in order to justify such a tight grip on detailed information?

Perhaps as a discreet afterthought, we should ask just why it was considered a worthwhile exercise in the first place? Was it purely for “fun” and just to see what happened? Or were authorities looking to record just what the reaction would be should such an announcement be real?

Would that really be the reaction of most people around the world? Many people are hard-pressed to lend credence to such a notion.

Perhaps we should consider that despite all of the sightings of strange objects in the sky throughout history, but especially since the second half of the twentieth century, no alien invasion has taken place. At least not overtly. And that leads us to the next possibility and reasoning as to the secrecy surrounding information on UFOs.

We have examined several of the allegedly secret deals between an apparent “shadow government” and extraterrestrials. Most specifically, the apparent “grey alien” race. Incidentally, many people who claim to have been abducted by these strange crafts often describe such creatures that we would all recognize as “typical” grey alien.

We will not go over the details in full here, but the apparent crucial year when this deal took place was early 1954 when President Eisenhower (who was officially undergoing emergency dental treatment) was actually, according to the claims, meeting representatives from the grey alien race, eventually striking a deal with them. The basics of this deal were advanced technology from the greys in return for “access” to human subjects for tests.

It is certainly an interesting claim. And, as outlandish as it sounds, if we accept just for a moment its authenticity, it would certainly result in the desire and indeed necessity (from a government standpoint) to protect such deals from public knowledge. Of course, and by definition, there is very little solid proof of these secret deals. There are, however, numerous whistleblowers and high-ranking government and military officials who have gone on record to state such notions are not at all that far from our reality.

If we stay with the claims of secret deals between a “shadow government” and an extraterrestrial race for a moment, might the result of such a secretive arrangement have been the sudden influx of highly advanced technology? Possibly technology that began its existence on another world.