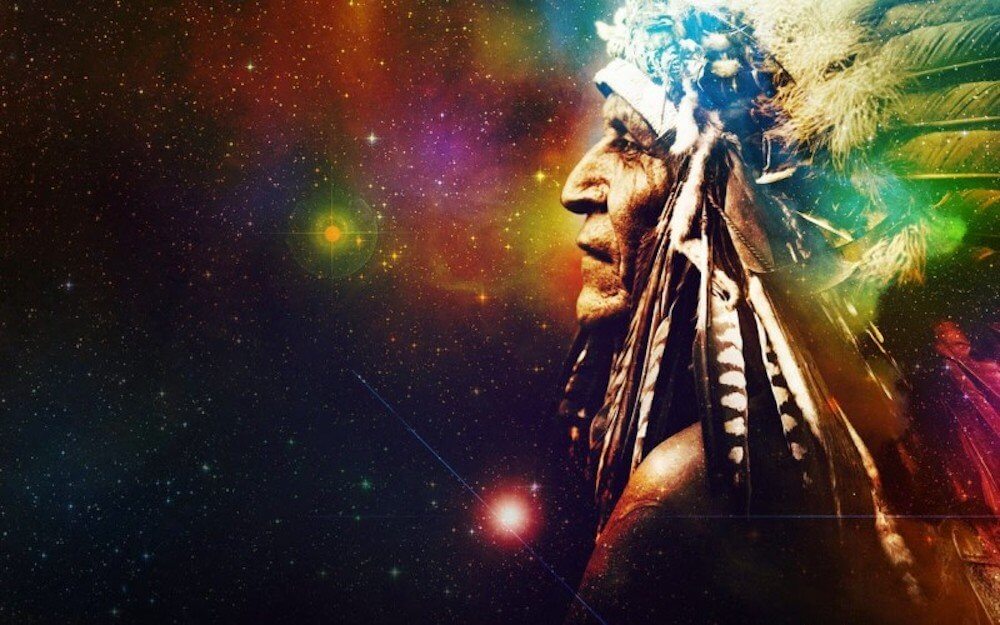 My people tell of Star People who came to us many generations ago. The Star people brought spiritual teachings and stories and maps of the cosmos and they offered these freely. They were kind, loving and set a great example. When they left us, my people say there was a loneliness like no other.

Dr. Ardy Sixkiller Clarke, a Professor Emeritus at Montana State University who is Cherokee/Choctaw and has been researching the Star People and collecting encounters between them and Native Indians for many years. She first learned about the “Star People” when her grandmother told her the ancient legends of her people. She  shared a story regarding an elder who told about a ship that crashed on his reservation. There is another elder who shared a story of a petrified alien heart, which he claimed belonged to the Star People. The other  stories told by indigenous elders about Star People who are currently, and have been for a long time, living inside of the Earth.

“Sometimes they come for families.” Right off the bat I find this interesting because having been exposed  into the phenomena myself for a very long time, I know that the idea that some of these beings are ‘taking’ people, families, and in some cases large communities is not uncommon.