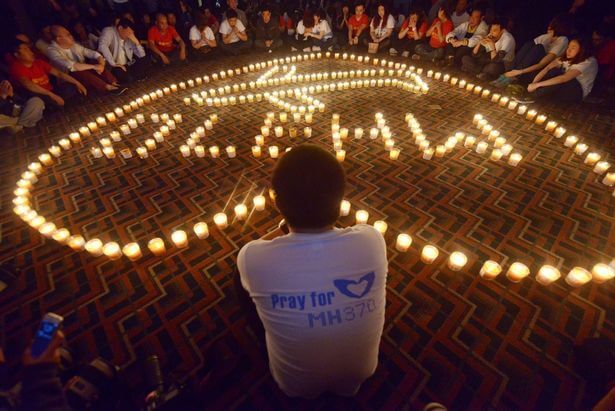 Amateur radio Investigators  could help solve the mystery of missing flight MH370, an expert has claimed.

And new detection tools could also be used to track UFOs retrospectively, another scientist said.

The Boeing 777 which set off from Kuala Lumpur International Airport for Beijing, China on March 8, 2014, vanished with 238 passengers and crew on board.

It works by reconstructing its flight path by analyzing disturbances to radio reception at the time it went missing in 2014.

Speaking over the weekend, he said his theory that the pilot of the doomed flight deliberately tried to avoid detection was now a “working hypothesis” thanks to the technique.

Uncovered data showed the plane turned multiple times as though to shake of aircraft tracking technology before plummeting into the southern Indian Ocean.

Godfrey, who is investigating the crash with the so-called Independent Group of Scientists, indicated the plane’s flight path was “significantly different” from earlier theories based on satellite data.

Pilot Zaharie Ahmad Shah took a series of turns and alternated the speed of the MH370 to leave “false trails” on unofficial routes while avoiding commercial flight routes.