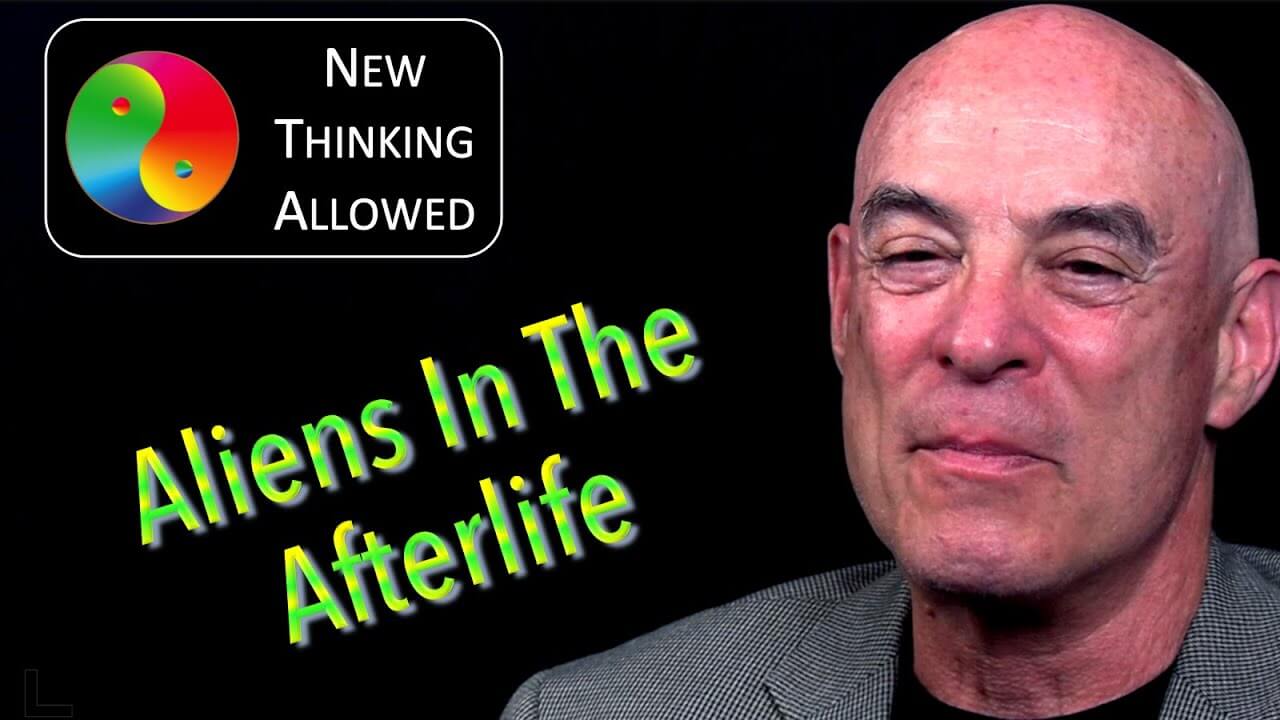 New Thinking Allowed with Jeffrey Mishlove
Jeffrey Mishlove, in conversation with himself, explores the relationship between aliens associated with UFOs and discarnate humans. He refers to his own study of Ted Owens, The PK Man, as well as the experiences of Whitley Strieber. He also brings up survey research data and, additionally, draws on accounts from folklore, religion, and popular culture. New Thinking Allowed host, Jeffrey Mishlove, PhD, is author of The Roots of Consciousness, Psi Development Systems, and The PK Man. Between 1986 and 2002 he hosted and co-produced the original Thinking Allowed public television series. He is the recipient of the only doctoral diploma in “parapsychology” ever awarded by an accredited university (University of California, Berkeley, 1980). (Recorded on April 29, 2021)
Please remember we all have different opinions, Think Before You Speak or Write Something that is cruel to Others. After all, We are only Humans. Wishing you clear skies and wide eyes. To share your experiences or just leave a comment there is a area below. Read or listen.