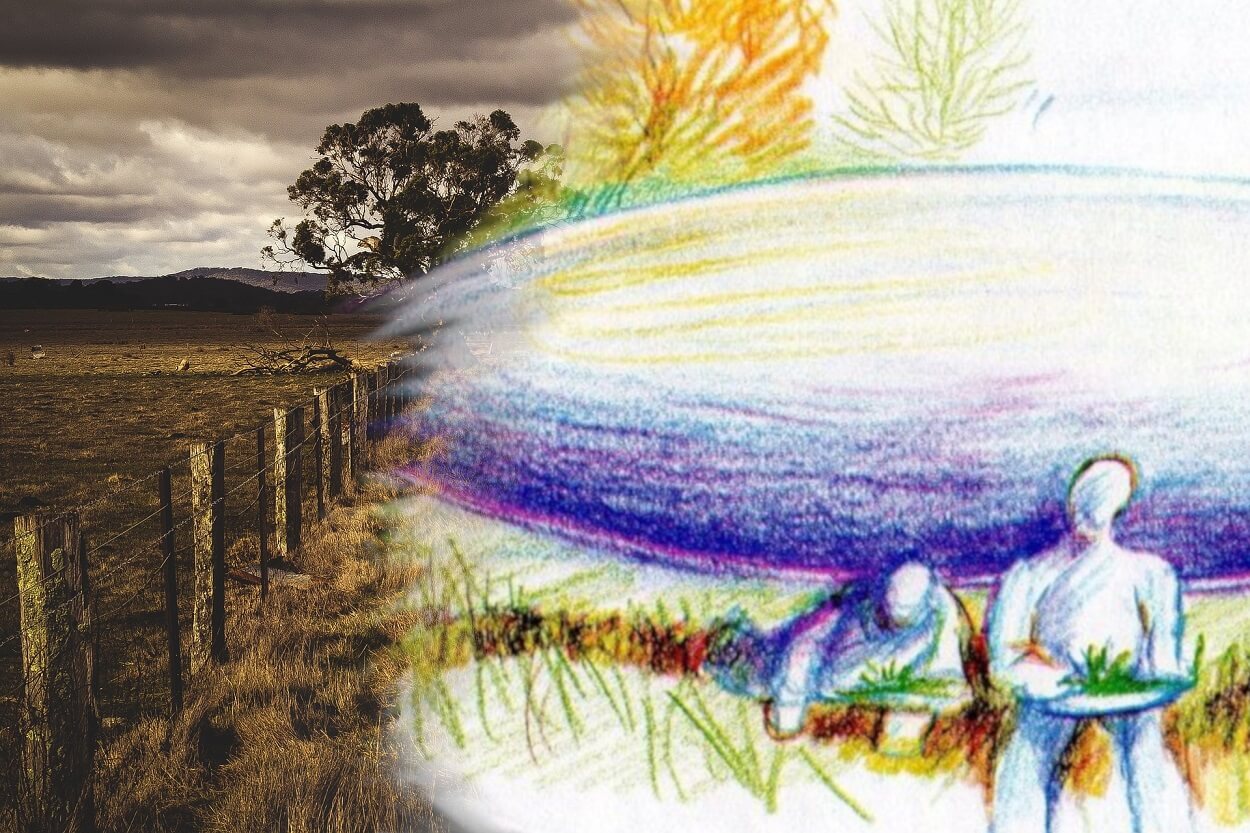 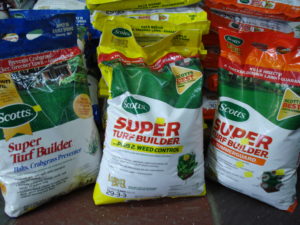 Similar to Joe Simonton’s story in terms of amazingly casual encounters of the third kind was Newark farmer’s Gary Wilcox’s meeting with aliens on April 24, 1964. Seeing a cigar-shaped object he mistook for a crashed plane, he rode up to it on a tractor. It turned out to contain two beings in clothing that hid their faces. They told Wilcox that they were Martians and then began asking him questions. This lasted for over two hours until they eventually got down to business and explained that they were attempting to terraform Mars by way of studying samples of Earth soil. To that end they asked for a bag of fertilizer, as they had no cows on Mars. Wilcox obligingly went to retrieve a 75-pound bag only to find the Martians had left before he got back. So he left the bag. When he checked on the spot the next day, it was gone.

1 thought on “Aliens Out For Fertilizer”