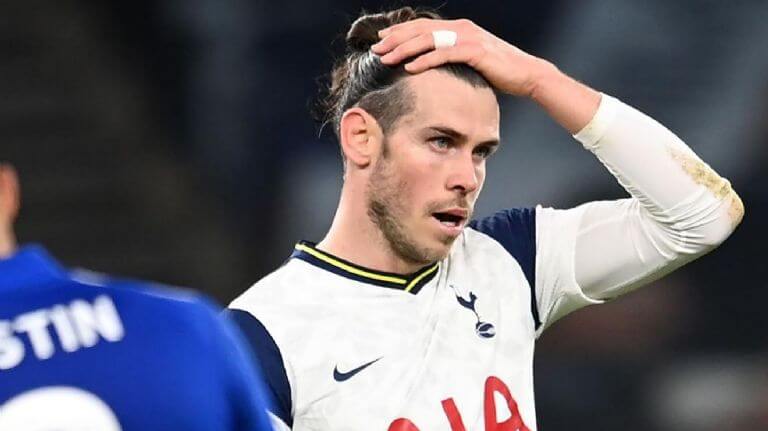 Bale’s favorite topic during the conversation was that of aliens, whether or not they really exist. A question that Bale asked Rondon that he is not very clear about exist. “Do you believe in aliens? Whoosh!”, Bale asked him. “We have discussed a lot about this…”, continued Rondon who chose a middle point to Bale’s surprise that he’s very clear that they exist.

The interview where Gareth Bale confesses that he saw an alien