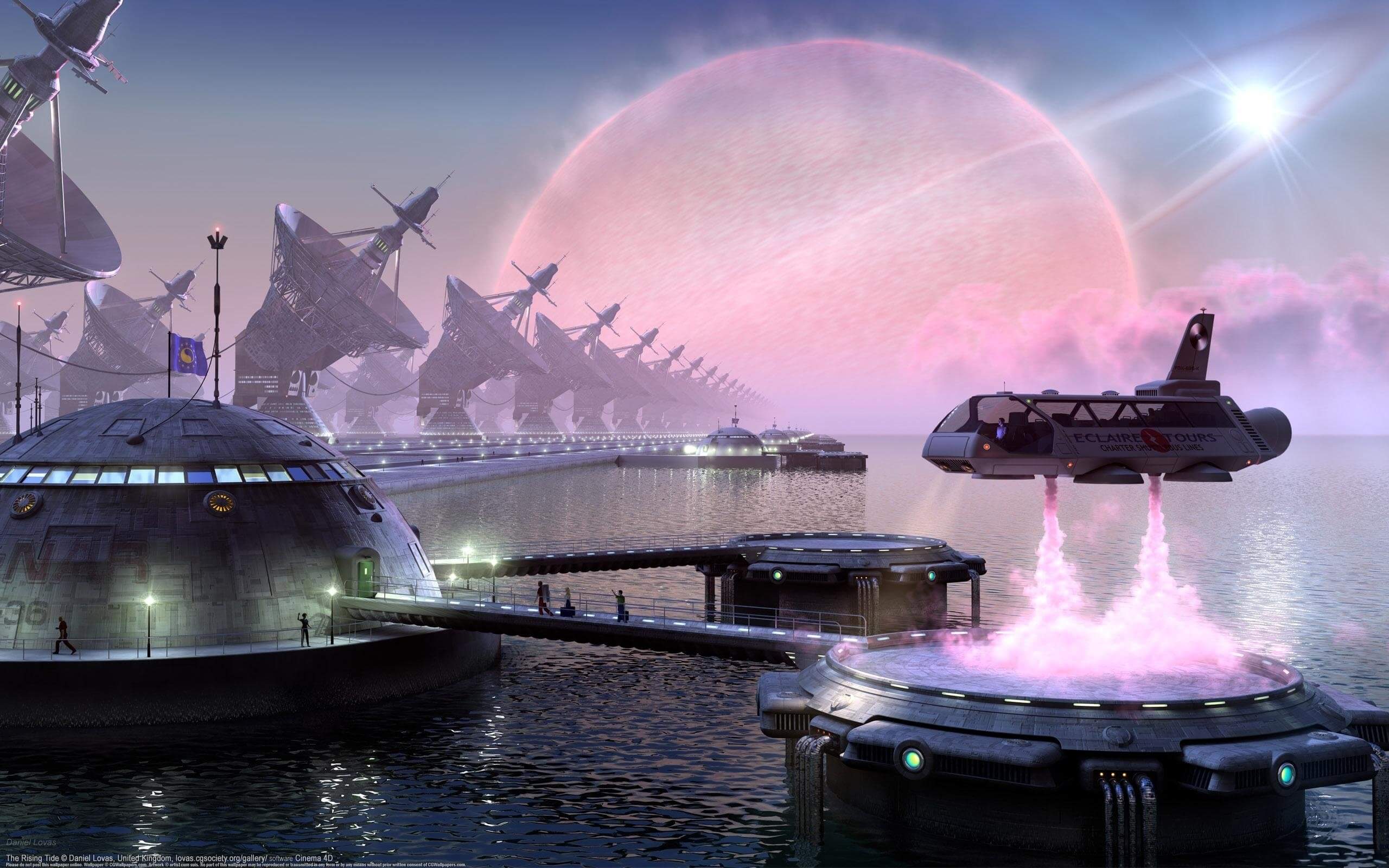 Analyzing the thousands of documents through which contacts with extraterrestrial beings have been verified, it can be deduced that there are five types of messages that “they” want to spread:

The First
Ecology: Space visitors tell their contactees that humanity is corrupting everything, that the seas and oxygen are being contaminated with chemical and industrial toxic waste that atomic bombs endanger life on the planet , usually warn of great dangers if the situation is not corrected, remember the global warming that we are currently suffering.

The Second
Scientist: In many cases, a large number of scientific knowledge has been delivered to humans that are kept secret by governments, mainly the North American and Soviet governments. They also usually send illiterate people to transmit scientific communications to scientists.

The Third
Technician: Many contactees have received the knowledge with concrete instructions to build state-of-the-art devices. We should not be surprised when a large number of inventors demand the patent of artifacts whose usefulness we do not yet know and perhaps we never know.

The Fourth
Cosmogenic: Another type of message is related to the origin of the Universe and the existence of God whom the aliens call The First Cause or The Deep The Supreme Intelligence.

The Fifth:
Moral: They establish a set of norms of life, curiously usually reinforces the moral or religious beliefs of the contactee by understanding the brotherhood as well as the love among peers asking that the message be disseminated in order to be known by the greater number of people.

The original source of this information appears to be by Mr. Jean Ederman, now 49, of France, who evidently works in the field of aviation.
Amazing so much out there, time for humanity to get involved and make these things happen for all our futures. Thank you Nancy Thames