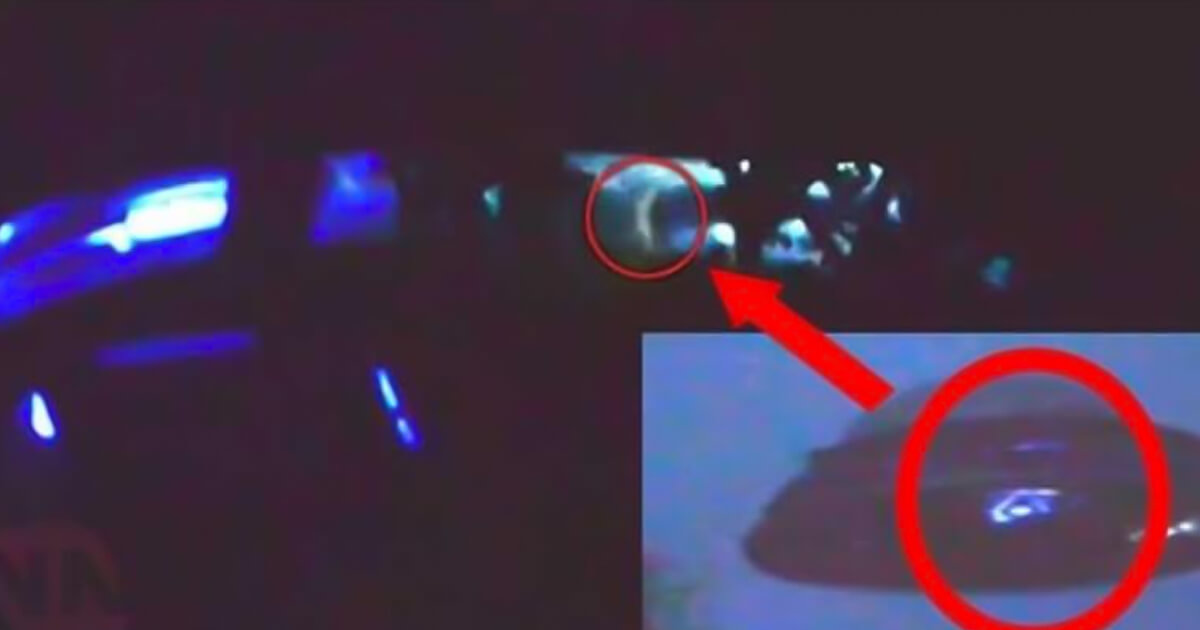 In case you didn’t know, Brett is one of us, a believer, and he recently came out to state that the creatures that we see in the movie Close Encounters were real all along and that the CGI was never used to create them in the first place. He states that there is no way that these creatures could have been CGI’d at the time and more importantly that they don’t even resemble humans. He believes that the government used this opportunity to make humans be more acquainted with the image of the aliens, and what better way to do so than to introduce them to the Hollywood side of the world. Another conspiracy theorist fan came out to state that the aliens spotted in this movie look a lot like the archetype of the Grey Aliens. In his words, he claimed that the movement patterns and the clothes that they wore in the movie are clearly made for humans and the Grey Aliens are some of the most human-like aliens out there. But not everybody was as convinced by the footage that Brett came out with. Some believed that it was all just light and mirrors while others claimed that it was all real. What do you think though?