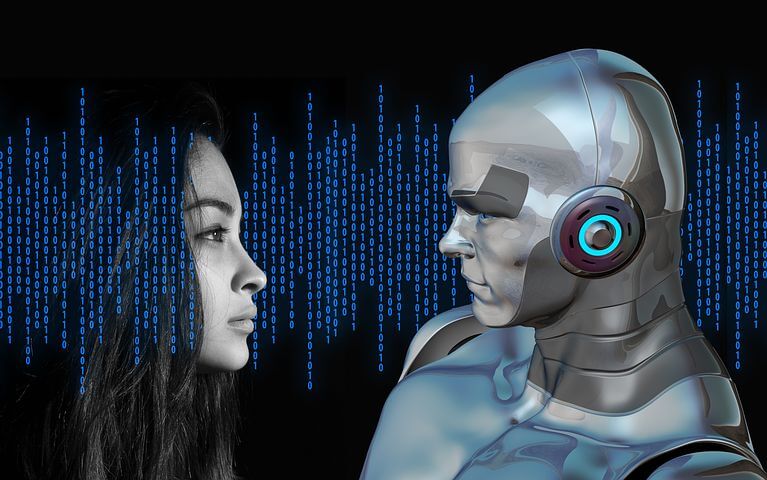 Is an alien hybrid walking right beside you? How do these hybrids compare with normal alien offspring? Most people are coming around to the idea that aliens exist. More people are starting to believe that aliens visit the Earth too. What if I told you that the alien agenda goes much further than that? Aliens aren’t just watching humans from a distance, but they are walking among us disguised as people. After years of abducting humans and taking their genetic material, they made alien-human hybrids with the intention of blending in and keeping watch over us. Not only does the U.S. Government know about these hybrid aliens but they are helping them.

You may be wondering why aliens would go through so much trouble to infiltrate humanity. The answer is simple. Aliens don’t consider themselves visitors on Earth. They have been here as long as humans have, maybe even longer. Living side by side, they have let us grow as a civilization without hindering us. They might believe that we have a right to exist on the Earth as well as they do. The only problem is that the aliens don’t trust humans. We are a young civilization that is prone to violence. People will kill each other over the dumbest things. We threaten to destroy the planet in the process. Aliens realize the need to keep tabs on us. The best way to do this was a hybrid class of aliens that could blend in with us and to help mold our future. Normal alien offspring would have trouble fitting into society.

Aliens Are Already In The Government

The alien hybrids are putting themselves in places of power. Every government in the world has alien spies working for them. These aliens are like sleeper cells. They keep watch on government actions and try to keep us in line. It’s not their plan to take over our governments but to be advisers.

It has long been believed that alien offspring possess psychic abilities. Some people believe that they can read our minds as well as influence them. With these advanced abilities, aliens could easily control humans by force and make us do whatever they want. Fortunately, this doesn’t seem to be their plan. How do I know? If that’s what they wanted then they would have done it already.

Aliens learned thousands of years ago that if they show themselves to us that we will consider them gods. This may have been acceptable to them for a while because they continued to let it happen. At some point, the aliens decided that this was not a good idea. We aren’t exactly sure why they decided this but aliens pulled themselves out of our society, seemingly for good. Behind the scenes, they had another plan to keep us in line. By creating alien hybrids that look exactly like humans they are able to keep in complete control of the Earth.

The Government Has To Know About Alien Hybrids

Many high-level government officials have come forward over the years talking about the government’s involvement with aliens. This is not a new idea. To me, the proof is even simpler than that. The government has to know about the alien hybrids. The reason is that the government keeps track of everyone.

Alien hybrids aren’t born like you and me. They aren’t the aliens normal offspring either. They are placed into society as adults. In order to fit in they need things like social security numbers and birth certificates. These forms can only come from someone in the government. There has to be a type of witness relocation program for these alien hybrids to function in the way that they need to. This in itself proves that the government has to be involved in some way this the alien hybrid presence.

That Strange Person May Really Be An Alien

What’s the lesson to be learned from all of this alien hybrid talk? It’s really just the knowledge that things aren’t always what they seem to be. We all know a strange person and we joke to ourselves that they must be an alien. Truth is that it might not be a joke at all. Aliens are here and they are watching us in ways that you can’t even imagine. Not to fear though because they seem to mean us no harm. It’s actually the opposite. They seem to be here to make sure that we evolve as a culture without destroying ourselves or our home. There is no telling where we would be without their help!