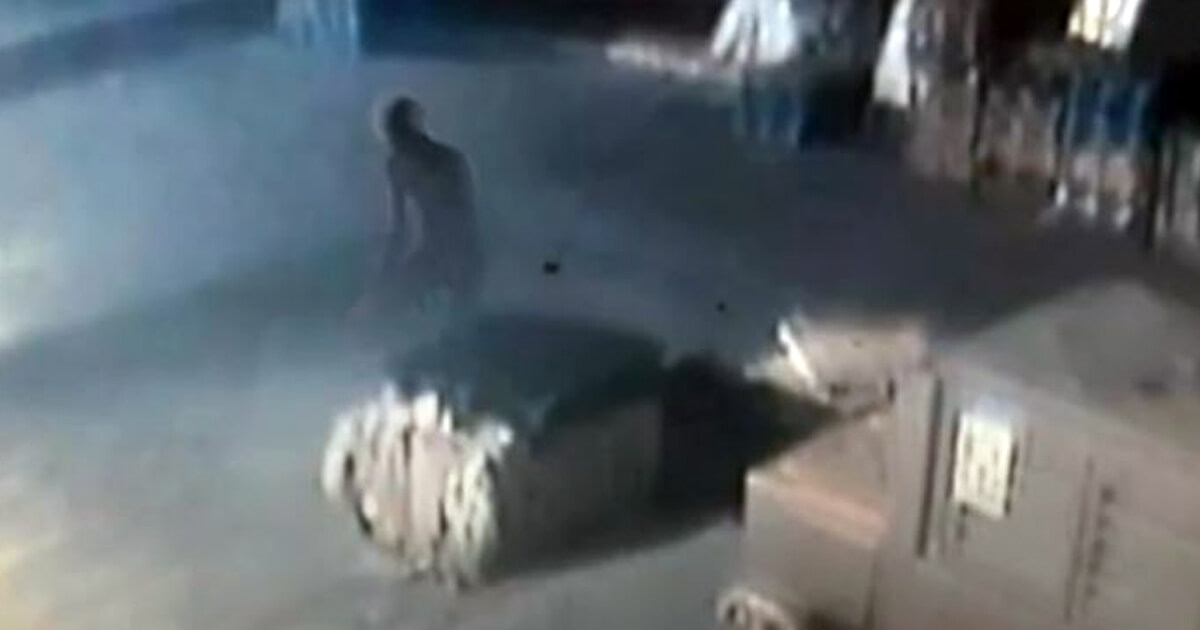 Carlos Clemente, who investigated the cases and analyzed all of the strange creatures’ pictures, came to the conclusion that they are neither ghosts nor humans. These creatures are more likely to be multidimensional beings or other intelligent life forms capable of flying through space and time, according to him.

What or who do we share this world with?