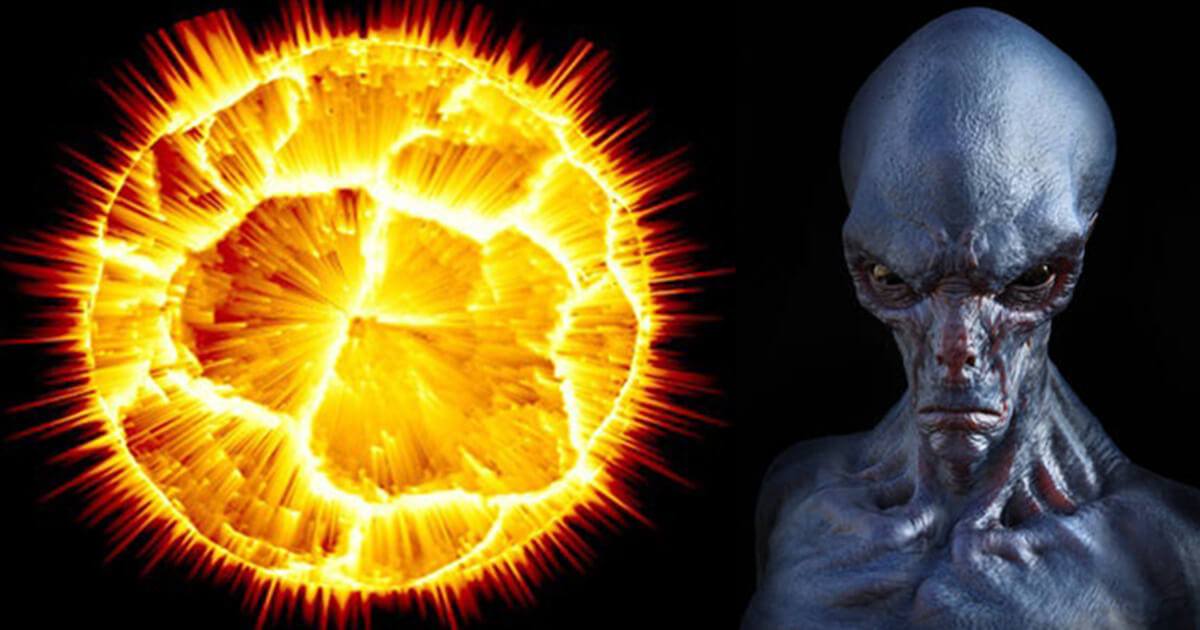 Other planets’ inhabitants can give us “contaminated” messages in order to “hack” human communication systems.

At least, this is what the research by American astrophysicists Michael Hippke and John G. Learned, which was reported on the website Arxiv.org, warns about.

The SETI (search for extraterrestrial intelligence) project seeks to find life on other planets by using sophisticated telescopes and computers to study extraterrestrial electromagnetic signals.

Furthermore, physicists are attempting to send and retrieve encoded signals from space.

Extraterrestrials may send messages to communication networks containing malicious code, according to the report.

Threatening to destroy the Sun if humans do not want to fulfill their demands, for example.

According to experts, SETI ventures and personal computers are at risk of being infiltrated by a Trojan or ransomware, which could allow a planet-level hacker access to personal data and the operating system. The researchers concluded: “We can either kill an extraterrestrial message or take the risk!”