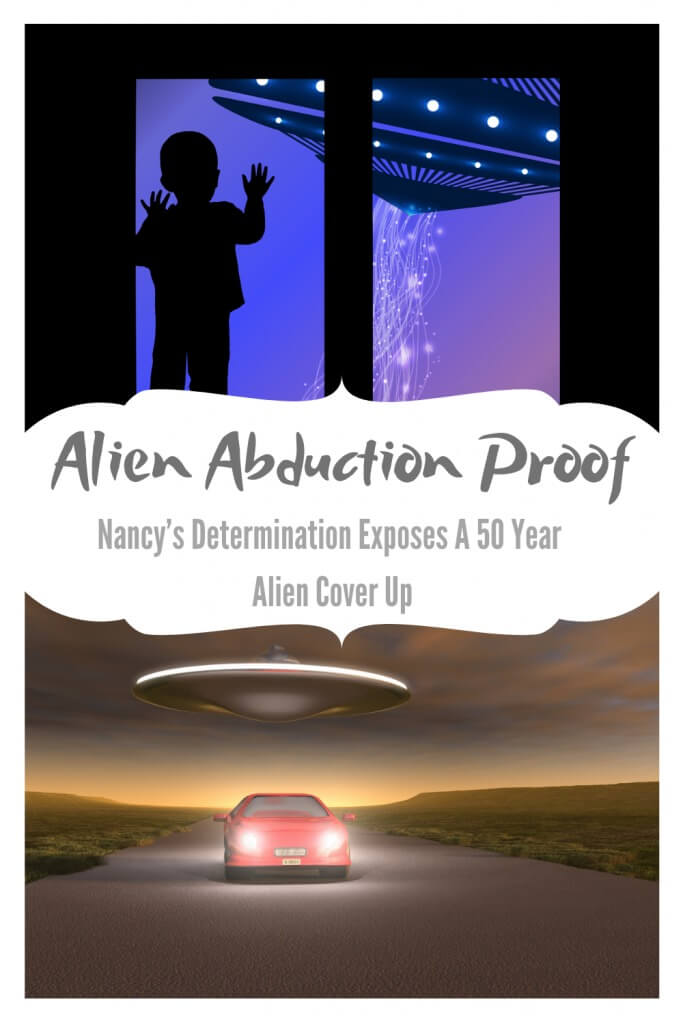 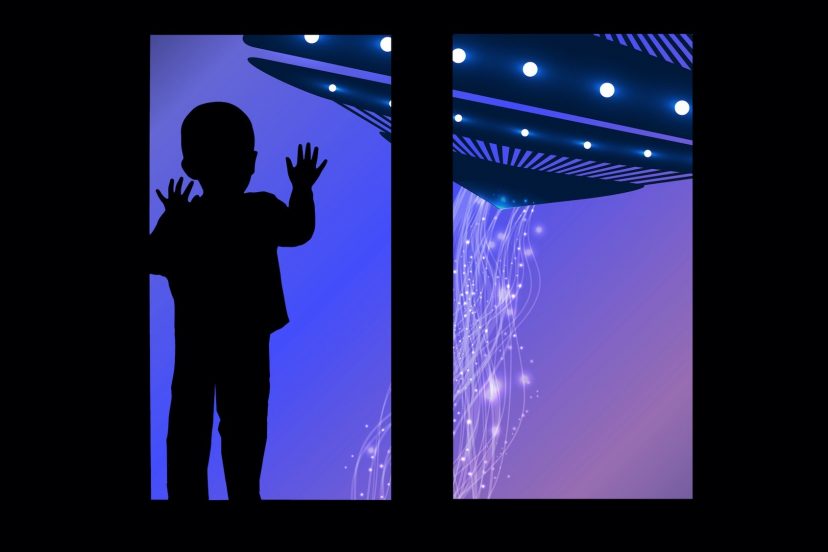 Sometimes a alien abductee can remember their experience soon after an event takes place. Some will know that something strange occurred but can’t quite remember what.

can remember their experience soon after an event takes place. Some will know that something strange occurred but can’t quite remember what.

Then there are the physical signs. The scars, the implants, the trauma.

For others, it could be decades before they learn the truth.

In Nancy Tremaine’s case, it took three regression therapies to confirm she had been taken on board a spacecraft at the age of twelve in 1961, fifty years after the event took place.

Tremaine was 62 when she learned what happened to her. With the help of a Mufon state director and a regression therapist, Tremaine’s ordeal came flooding back.

She became relentless in her quest to find the truth. There was no stone left unturned. She was closing in on her proof of alien abduction.

Her determination “ruffled some feathers” but it also reunited Tremaine with her best friend from childhood.

Her name was Cindy and the following account made the hair on the back of my neck stand up as she recounted it.

“And I went after Cindy, the other little girl. I had illustrations that I have drawn that were put in my head. They put these pictures in my head until I drew them”.

“I had three at the time and I took them over to Cindy’s house and she knew I meant business when I got there. She knew what it was about by the time I got to the second picture. She was shaking”.

“Cindy hadn’t even come to the realization that she was on board at this point. And from 2011 to 2015, we shared and I recorded many of our phone calls. “We shared our memories and it was amazing the things that we remembered together”.

“And then the following month, the former police chief of Novi, Michigan awakened. So we all awakened within a one month period”.

“All of our memories and the police chief said, ‘I hadn’t thought about that in years’. Well, I believe we were all programmed not to think or speak about it”.

Tremaine finally got her alien abduction proof. Since 2011, she has penned what will become two landmark books.

Her first book Symbiosis, details the true account of her relationship with a Reptilian she simply calls Mr. We’ll present that account in another interview coming up.

Preordained is an account of her life – past, present and ongoing. But it also goes deep into a topic that will rightfully challenge a reader’s thinking.

It gets to the heart of how all life is preordained hence the name of the book. It is mesmerizing to say the least.

In the following excerpt, Tremaine gives us a detailed description of the fateful 1961 UFO encounter that shaped her life.