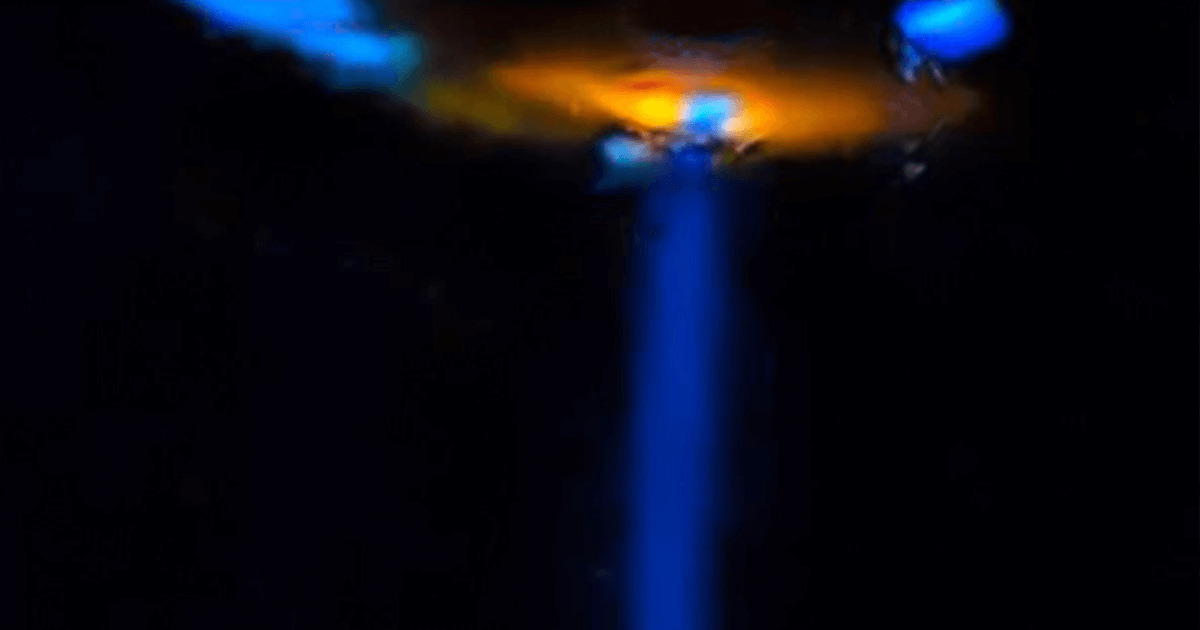 This strange new encounter was actually reported on by a man from Oregon. He spotted this strange disk-shaped UFO as he was minding his business in Clatskanie, Oregon. He couldn’t actually get a picture of the event as it happened too fast but to his surprise, he was actually able to catch the UFO on camera afterward through Google Earth.

As you can see from the video, it appears as though the strange UFO was actually caught on camera by the satellite camera and right off the bat you can see exactly why he was so scared of the UFO, to begin with.

First off you can clearly see that it’s projecting some sort of a strange blue beam directly into the nearby small garden house. Is it pulling something in or pushing something out? We may never know for sure.

The video has yet to be proven or disproven, but as far as we know it hasn’t been altered in the slightest so this could prove to be quite a good representation of aliens on Earth, to say the least. What do you think? Check out the video for yourself then let us know.