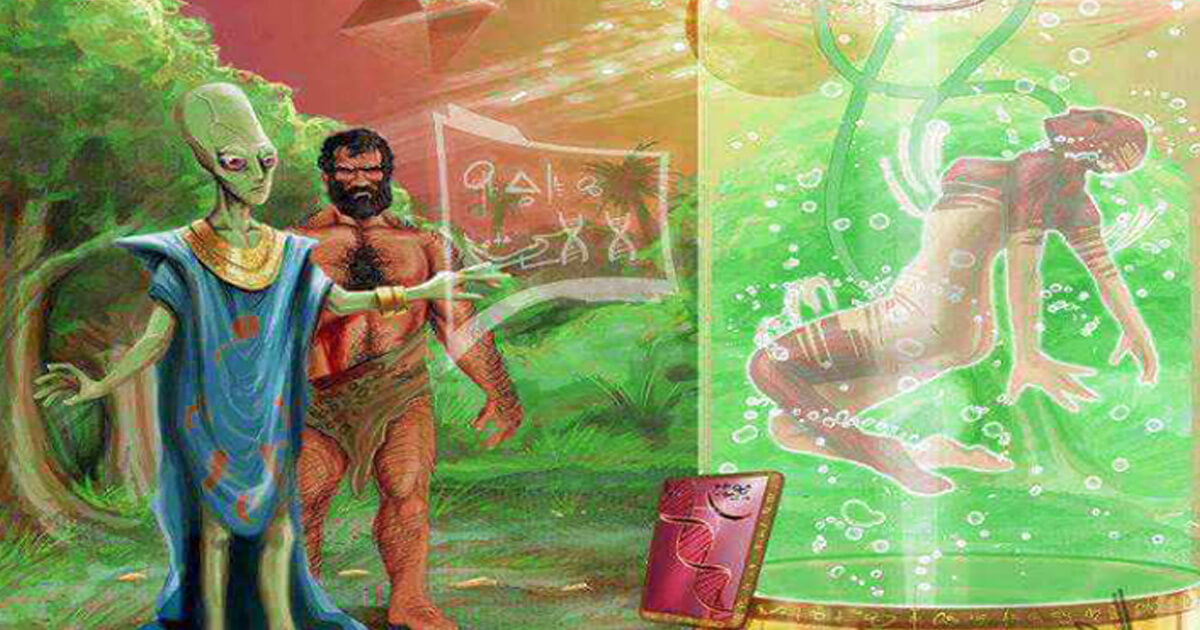 “There was once a very high paleo-ancient civilization with knowledge and technology far above our own,” writes Dr. Joseph P. Ferrell, author of “The Cosmic War.” The society was interplanetary in scope; it lived in its own celestial neighborhoods, where it fought a war and blew itself up, recognizing that it would destroy all of its high science in the process, it started attempts to preserve it. Since then, the emergence of “mystery colleges,” pagan sects, secret societies, and other related organizations has been a long-term revival process, with those concerned doing so covertly.” 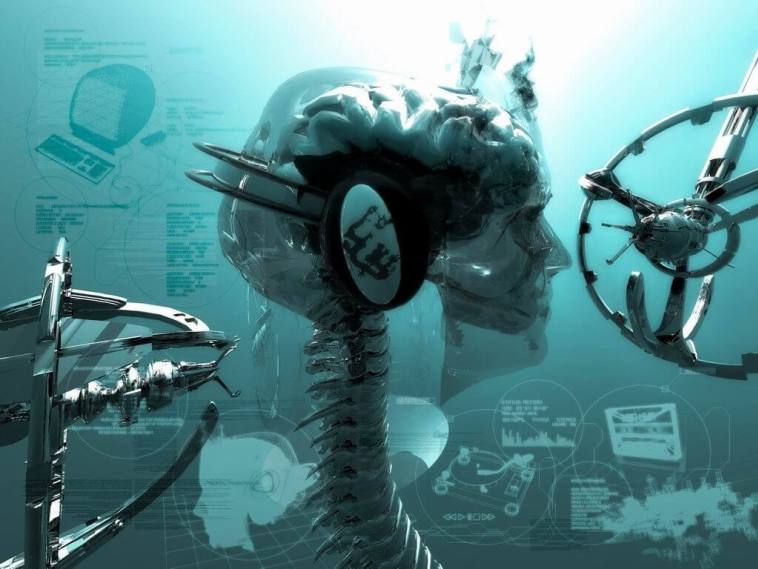 Don’t let Dr. Farrell’s use of words lead you to ignore what he has to say. And the most devout Christian will see a connection to fallen angels in Genesis Chapter 6 of the Holy Bible. They, too, descended from the sky, taking with them cutting-edge technologies. Although the terminology can differ, the tales are the same in all ancient cultures. Modern “technology” would have you assume that humans evolved, but nothing in the ancient remains can explain how modern man emerged from cave dwellers to a technologically sophisticated civilization of schooling and their own literature in ancient Mesopotamia’s first recorded civilization. Modern “technology” will never be able to describe it, however the literature of that culture will. In the video below, researcher Jim Nichols explores recent evidence that our current planet is the grim revival of a mega high-tech civilization that vanished thousands of years ago due to unrestrained weapons technology and supernatural greed. The hypothesis matches well with the notion that many of the ancient megalithic artifacts discovered around the world were constructed by someone other than man, and that the mysteries behind such structures are kept close to the vest by the planet’s global elite and secret societies. What is the meaning of this? Do they have any information? The Ancient Anunnaki, according to the ancient writings of the first civilization, were responsible for mankind’s “little drive” that accelerated the creation of intelligent beings on Earth. Make your own opinion based on the facts below and the connections at the bottom. Check out new studies that say humanity is on the brink of full disclosure of what our government actually knows before jumping to any conclusions. Then, Russia informs Obama that if he doesn’t warn the world about aliens, we will, and then President Obama prepares for “extraterrestrial disclosure.” According to the Ancient Astronaut hypothesis, intelligent extraterrestrial aliens tampered with human DNA on Earth in the far past, before the dawn of civilizations, to establish humanity as we know it. Ancient mankind was scientifically engineered in the past, according to various hypotheses that have become highly conceivable in recent years. Civilization as we know it today does not survive without this genetic modification, which explains the sudden increase in human intelligence and accelerated growth. This is the missing link in humanity’s past. Many scholars claim that the Ancient Anunnaki is responsible for humanity’s “little drive” that stimulated the evolution of intelligent life on Earth. The blood type category Rh-Negative is one of the strongest pieces of evidence that confirms the hypothesis that humanity was genetically engineered in the past by a race of intelligent Aliens. Humans have four potential blood types: A, B, AB, and O; this grouping is based on proteins located on the surface of cells that are engineered to combat bacteria and viruses in the human body, according to science. These proteins are present in the vast majority of humans on the planet, suggesting that they are Rh-positive. The Rh Negative, on the other hand, is a minority group that lacks these proteins. But, how is this vital distinction scientifically explained? And why is it even a thing? Several research experiments have tried to address this issue over the years. Surprisingly, the negative RH strain is present in the British royal family, which has caused speculation about whether or not they are inherited from extraterrestrials. While this idea is yet to be tested, it poses alarming questions: how will we respond if we found that a tiny proportion of the Earth’s population had had their genetic code changed by technologically evolved extraterrestrial civilizations in the far past? 6:4 (NASB) “God invaded men’s daughters, and they bore children to them, and the same became mighty of old.” “Women girls – men of Israel, male children of Heaven, not children of man – Ex. 34:23,” according to the King James Bible. As mentioned in Ex. 34:7, “The father’s iniquity will be handed on to the offspring to the fourth generation.”