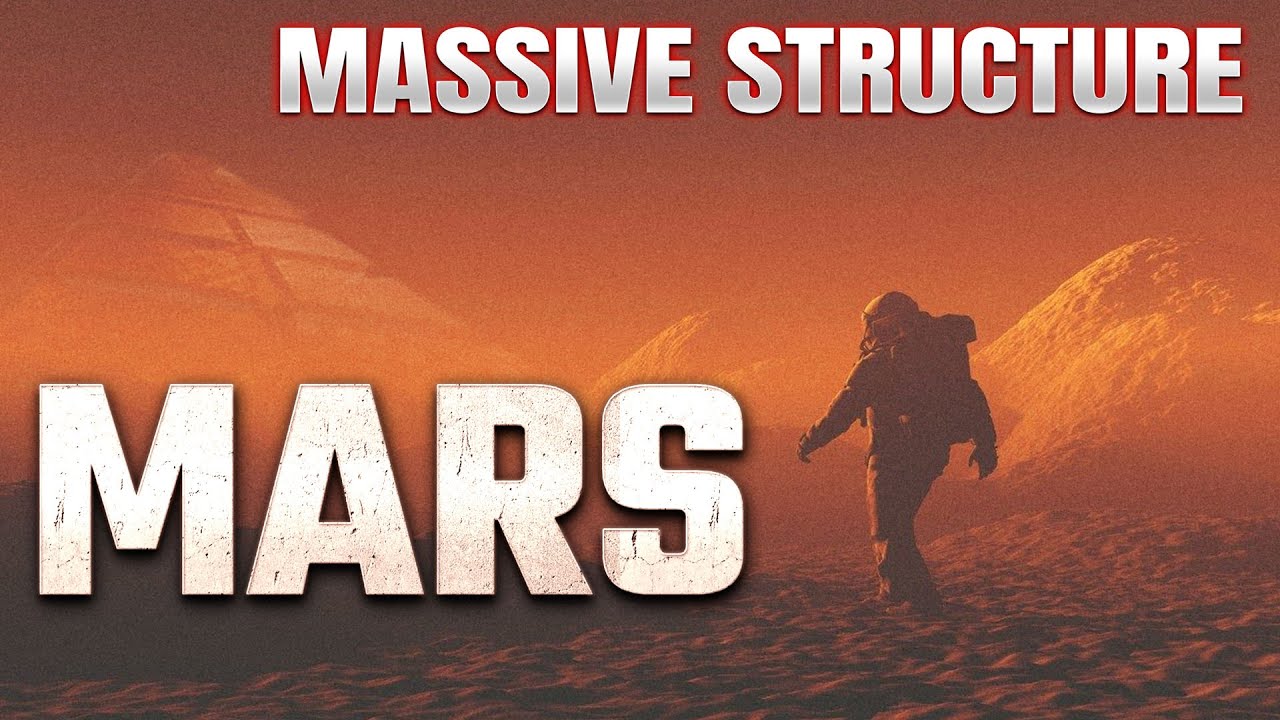 UFO SECTION 51
Some Ancient Astronauts theorists believe that there is a “massive temple” on Mars that looks like an ancient Japanese tomb. According to them, this was confirmed by satellite images from the Red Planet. Is there a particular connection between these structures on Mars and earth ? Did an ancient civilization inhabited Mars millions of years ago and did they come to earth ? There’s more to say, more to explore together and we invite you now to join this new journey with us on Section 51 ! Subscribe now ! Sign the Petition to the Department of Defense to Release ALL Unclassified Data/Photos/Videos to the American Public ASAP, to achieve the Congressionally Mandated.