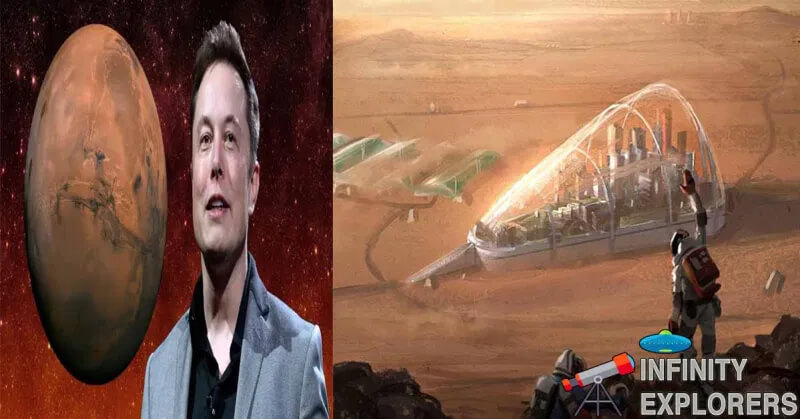 Elon Musk- The name in itself does not need any introduction.
Elon Reeve Musk, born on June 28, 1971, is a business magnate, industrial designer, and engineer.
He is the founder, CEO, CTO, and chief designer of SpaceX; early-stage investor, CEO, and product architect of Tesla, Inc.; founder of The Boring Company; and co-founder of Neuralink and OpenAI.
A centibillionaire, Musk is one of the richest people in the world.

There may not be a bigger promoter of the idea that humanity should go to Mars than Elon Musk.
Interestingly, a curious piece of trivia has been resurfacing on Twitter this week which talks about the Technoking of Tesla.
He shares the same first name as a character in a 69-year-old book about colonizing Mars.

In the Book, The “Elon” character is described as the leader of a Martian colony!
The incident came into the limelight back in December 2020 when a Twitter user named Toby Li responded to a tweet from Musk about his destiny.

“Speaking about destiny, did you know that Von Braun’s 1953 book ‘Mars Project,’ referenced a person named Elon that would bring humans to Mars? Pretty nuts.”

Li’s tweet said along with a pic of the book

To which Musk replied, “Are we sure this is real?” and another user responded with the English translation of the novel showing that it is, in fact, real.

We must bring it to your notice  “Elon” isn’t the character’s name but rather the title given to elected leaders of Mars.
However, the coincidence is pretty bewildering.

Musk has frequently talked about the inevitable dangers of his plans for Mars travel, saying at a virtual conference in August that there’s a “good chance you’ll die” on an early SpaceX mission to Mars.
Such risk predictions track with historical human spaceflight initiatives:

Three astronauts died in a fire during ground tests during NASA’s Apollo program last century, and 14 other astronauts were killed during the Space Shuttle era in the Columbia and Challenger disasters.
Musk has previously said he hopes to one day live on Mars but has not indicated he would be part of any early settlement missions.

According to NASA, he had previously helped design and develop the V-2 rocket for the Nazi government during World War II.

After the War came to an end, he was recruited by the United States government to work at NASA.
He went on to lead the development of the Saturn V launch vehicle, which eventually took the Apollo missions to the moon.

It is also believed by many that he quietly developed some sort of time traveling tech or future predicting crystal ball.
What other explanation could be behind this crazy coincidence?

Great article that I felt needed to be shared.