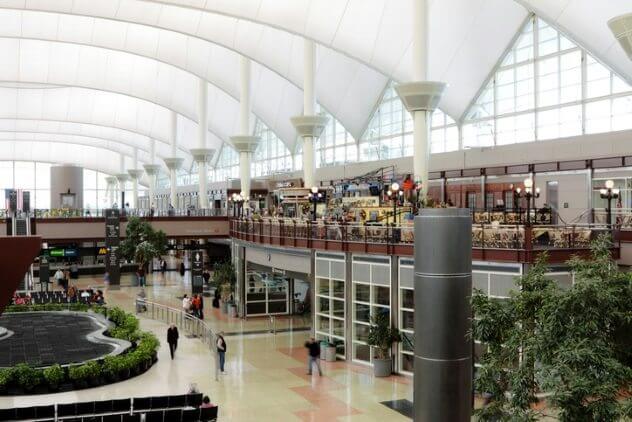 The Underground Great Wall of China is a secret and complex network of tunnels and bunkers built for the transportation and storage of China’s intercontinental ballistic missiles, known as ICBMs.

This informal name was given to the vast system of underground roads created by the Chinese military truly honors the ancient Chinese wonder of the world.

A three-year study to map the tunnel system, conducted by Georgetown University and led by Professor Phillip Karber, alleges that nearly 3,000 miles of hardened tunnels exist and presently store up between 3,000 to 3,600 nuclear warheads.

Experts estimate that construction must have begun in 1995 with the foundations, tunneling, and dig sites. The location of the main base lies in the mountainous terrain of Northern China in the Hebei Province.

In March 2008, the CCTV channel, run by the Chinese government, exposed the construction of the tunnels built to store and transport the Chinese Second Artillery Corps’s ICBMs.

Unlike ICBMs stored in static nuclear silos, which are easily located and destroyed by enemies in war, the Underground Great Wall protects ICBMs. It ensures China can move them to mount a “second strike” or retaliatory nuclear attack.

If the rumors of the 3000 ICBMs are accurate, China may host the world’s largest missile-mounted nuclear arsenal. In 2010, the US and Russia signed the New Start accord, limiting the number of missiles each country has to a maximum of 1550 warheads.