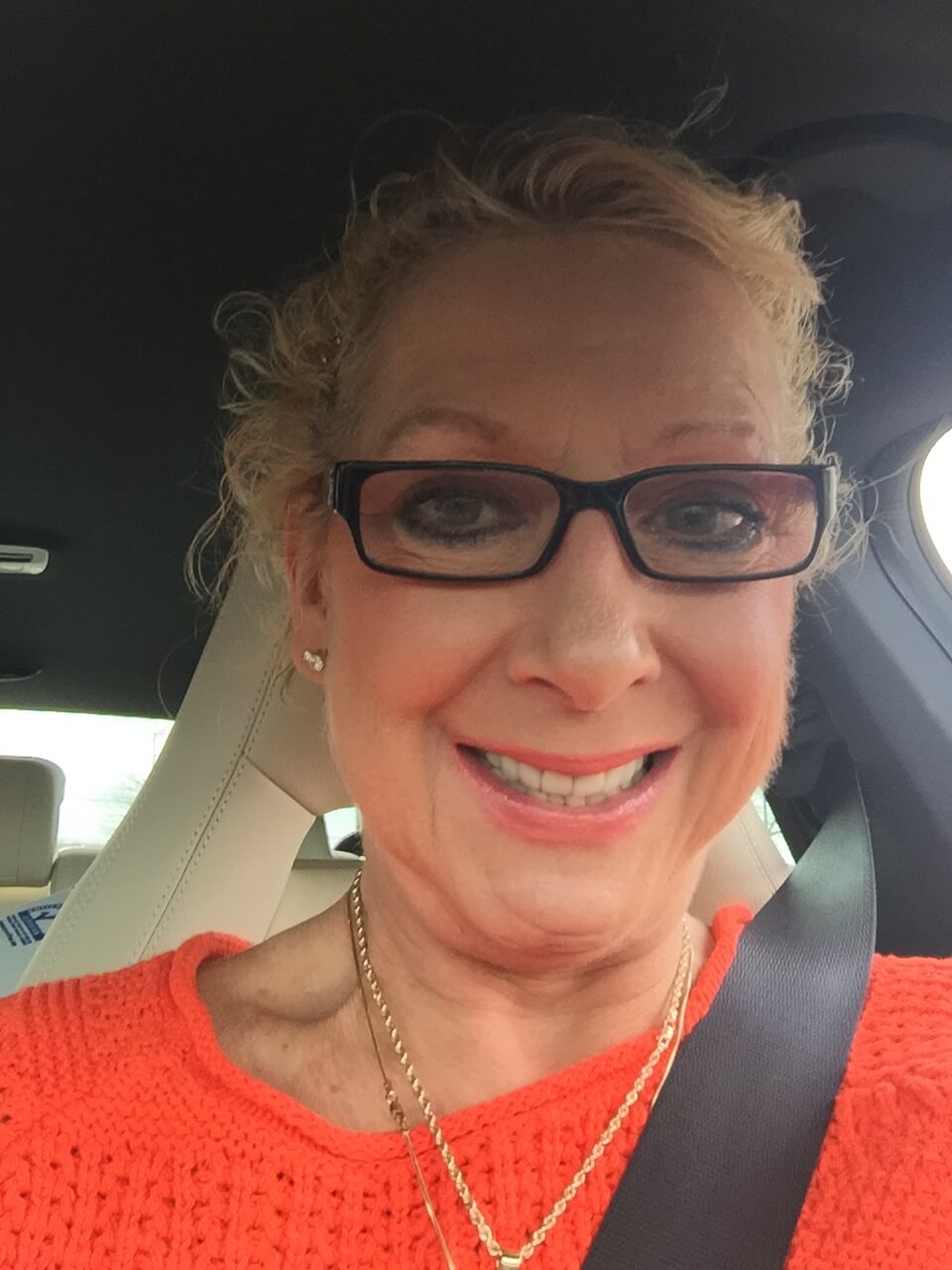 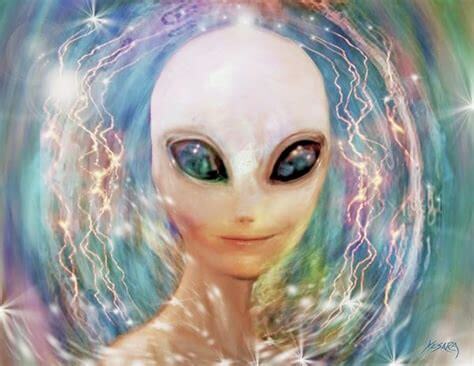 What do you do if you encounter an Extraterrestrial? It’s obviously fairly unlikely, but nothing is impossible—after all, you can’t spell meet without ET. If there’s a stray animal in your backyard, there’s a set procedure to follow. But what if, rather than a mere animal, it’s a Extraterrestrial from another world?

“If you meet an Extraterrestrial in your Home, my recommendation is to  use these 3 Components: 1) Show Appreciation,  as in Hello Thank You for your visit, 2) Express your wanting to be a friends with them, 3) Show Trust.Be aware of your body language. Extend a hand to to bond the deal. Seth Shostak, senior astronomer at the SETI Institute, an organization seeking to explore, understand, and explain the origin and nature of life in the universe, tells us. “If they have the technology to come here, they’re so far beyond us that whatever they want to do, they’re going to do. If they’re here to take over the planet, it’s going to be pretty hard to stop them.”I personally think that would have already happened.They were here before we Humans were.

A Extraterrestrial from another planet Landing on your property means not only that there is intelligent life elsewhere, but that it is at a significantly more technologically advanced stage than humanity. A species with the ability to not only travel the enormous distances involved (the closest star to our sun, which does have some potentially life-supporting planets, is 4.2 light years away), but also land undetected in your flowerbed would simply have us outclassed.

As you contemplate the encounter feel lucky that you got to experience it. Moving up a notch, some might think they should I contact the FBI and Department of Defense which is frequently contacted with flying saucer sightings, as are the UK’s Royal Air Force and Ministry of Defense and, well, pretty much every other emergency service in every country. This is because there is no set protocol, no universally agreed-upon decree of exactly what to do in the event of a close encounter. I really don’t think that would be necessary. They have not had a Extraterrestrial encounter or a personal experience them selves. They have no clue about this Phenomena or how to handle it.

“As far as I know, there is no policy for this, because that would be like Neanderthals having a policy for if the U.S. military decided to take them on,” Shostak says. “If Extraterrestrials were actually landing here, we could have whatever policy we wanted and it wouldn’t be likely to help much.”

Whatever Hollywood might tell us (usually not correct), the likelihood is that most contact we have with beings from another world will be limited to picking up a signal from deep space, rather than encountering the long fingers and warm heart of a charming 3-foot-tall alien rustling around in shrubbery or hiding under the bed. Some individuals have Contact with Extraterrestrials and this really would not be a new thing for them. I have been a life long Contactee. I realize this is not the same for others.  As luck would have it, there is a protocol for reporting signals or messages from Extraterrestrials; it’s known as the Declaration of Principles Concerning Activities Following the Detection of Extraterrestrial Intelligence [PDF] and was put together by the International Academy of Astronautics with input from Shostak. This is becoming a very common concept now in the UFO Community. It is being called C6 Communication Contact.

The protocols are also entirely voluntary, with no force of law behind them and nobody under any obligation to adhere to them. What if you don’t want to tell everybody? What if you prefer keeping information about life beyond Earth to yourself for a while? You’re the one talking to Extraterrestrials, after all it is your Experience which is a gift in itself.

As Shostak points out, this kind of thinking is unlikely to get you anywhere. Given the distances involved, and the power required to transmit information that far, you aren’t going to be in any kind of dialogue. Secondly, revealing that you have detected a transmission is useless without it being verified and studied—the process of which, by necessity, involves making that information available to the world. Thirdly, interpreting any Extraterrestrial message will be a huge task involving a lot of work from a lot of people, a task unlikely to ever reach a definitive conclusion. “It would depend on whether they were trying to make it easy,” Shostak says.

Anything you discovered would belong to humanity as a whole, as we collectively try to figure out what the signal meant, both literally and existentially, knowing we are not alone in the universe is very significant for Humanity. You’d get that confirmation every person needs to prove there was intelligent life beyond Earth, which might be mildly less exciting in the short term than getting a hello from from Extraterrestrials while taking the trash out, but at least you’d be able to tell the experience in either scenario.

2 thoughts on “3 Components to use when meeting an Extraterrestrial”