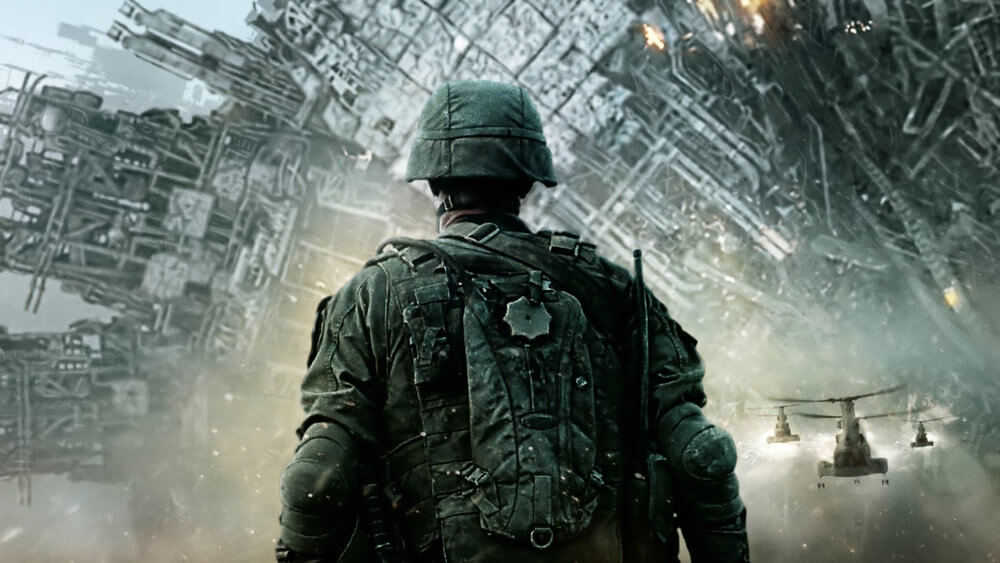 Probably one of the most strangest and creepiest OFFICIAL UFO/Alien reports (on the CIA’s website) which has been released out into the public domain.  A top secret CIA report claims a troop of Russian soldiers gunned down a UFO only to be ‘turned into stone by the surviving aliens’ – and no this isn’t a made up story!

The now declassified document includes allegations 23 soldiers were killed by five ETs from the flying saucer after a deadly encounter in Siberia in 1993.

The intriguing document, which can be found on the official CIA website, is actually a translation of a report from a Ukrainian newspaper.  Please check out the link to the CIA’s website below and the article on this bizarre event:

The newspaper reports of a 250-page KGB dossier on the UFO attack, which included pictures and witness testimonies!  The creepy report had stated that the flying saucer like UFO had appeared over a military unit training in Siberia.  One of the soldiers is then said to have taken it down with a surface-to-air missile.

It then went on to say:

“Five short humanoids with large heads and large black eyes got out.”

Just two soldiers are said to have survived the encounter! Many believe that the ET’s were the Alien Grey’s, especially what with the description of them!

Just like something out of a Science Fiction film, the report claims five alien beings emerged from the crashed craft and the joined together to form a ball of light which then exploded turning 23 soldiers ‘into stone’. It has been suggested that this huge ball of light is like one of those many huge orb like UFO’s that are being seen across the planet.

“The KGB report goes on to say that the remains of the ‘petrified soldiers’ were transferred to a secret research institution near Moscow.

“Specialists assume that a source of energy still unknown to Earthlings instantly changed the structure of the soldiers living organisms, having transformed it into a substance whose molecular structure was no different to limestone.”

A CIA representative stated nervously at the end of the report:

“If the KGB file corresponds to reality, this is an extremely menacing case.

“The aliens possess such weapons and technology that go beyond all our assumptions.”

The C.I.A -appear nervous about what the ET’s are capable of.