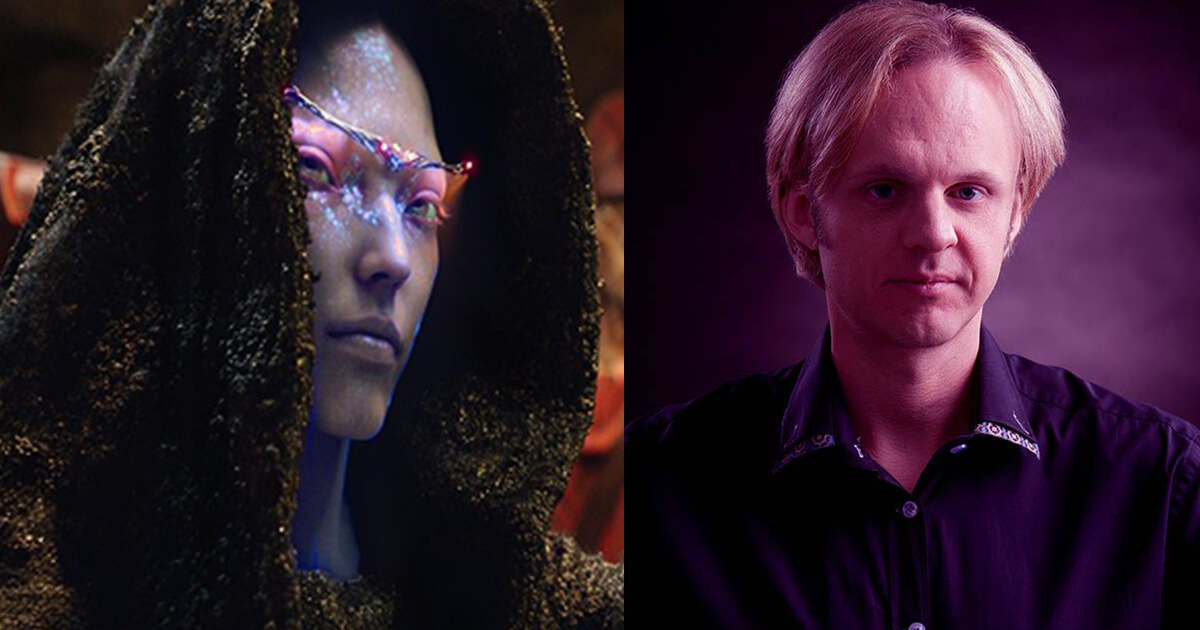 David Wilcock recently issued a statement in which he declared that the aliens do not wish to hurt us, quite the contrary actually.

According to him, these aliens only wish to help us reach Ascension, and in order to do so, they’re willing to help guide us. He believes that transcending from one plane of existence to another is doable, but not easy. These aliens must have attempted to help us since the late 40s and early 50s according to him.
They also resemble humans a lot, they have humanoid bodies and faces that resemble ours a lot.

It isn’t a coincidence that we ended up looking the way we look; it is the natural coding of life. If we are to believe his theory then according to him humans can evolve independently on each corner of the universe without any contact from us. If so, it would explain a lot but also bring up a lot of questions too.

Check out the following video of his statements and let us know what you think about them. If you can’t see the video here inside of this article, tap to watch it on YouTube.