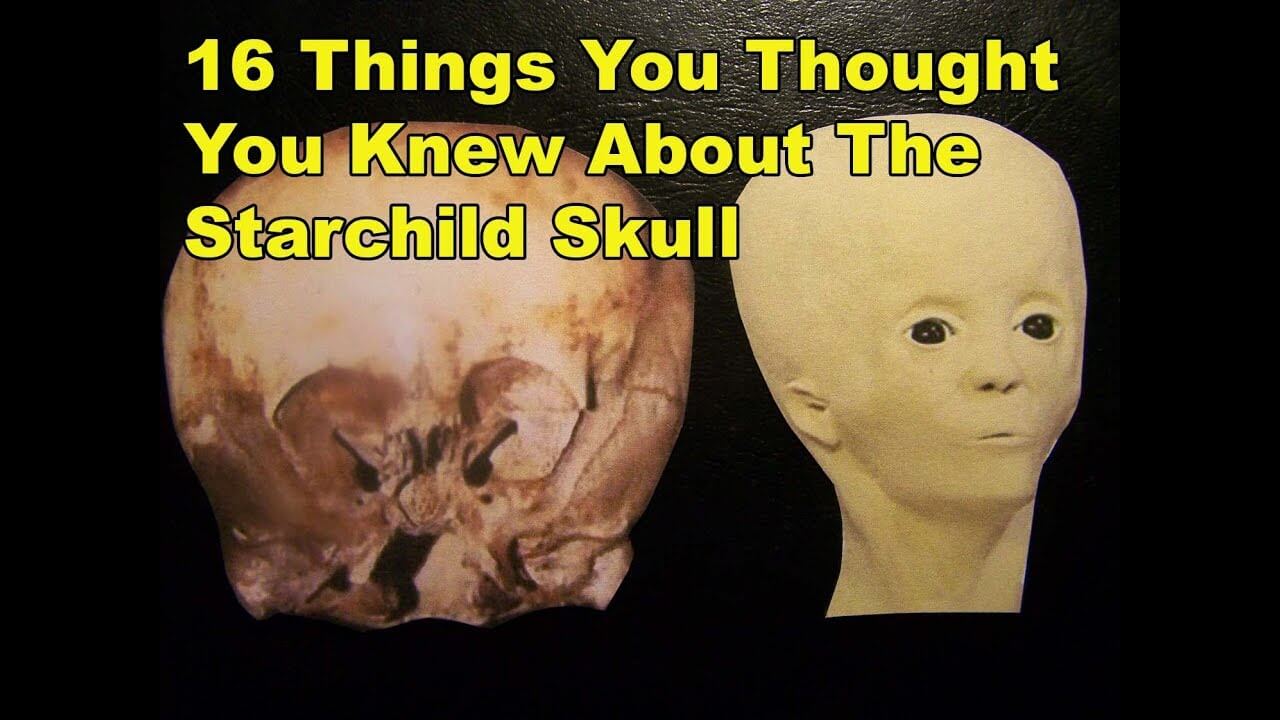 Lloyd Pye, the man who originally presented the skull to the world always maintained his belief that the skull was an aliens/human hybrid, but many independent researchers who have studied the skull have stated the unusual look can easily be explained by a condition known as hydrocephalus.