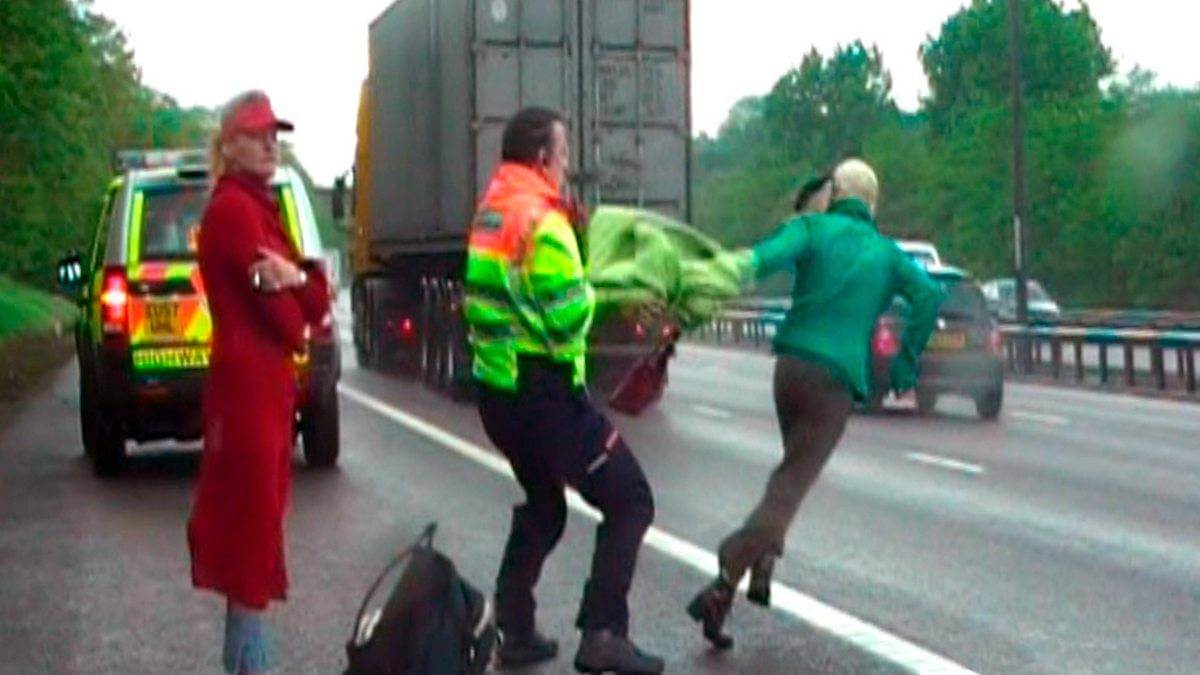 Two Swedish twins appear to suffer sudden onset of folie a deux, a condition that allows psychosis type behavior to transfer between two people. On vacation the twins start acting looney, they leave their tour bus walk down a high way, get hit by a vehicle each, refuse medical aid and whilst one is recovering is hospital, the other kills a man and proceeds to jump off a bridge, STILL not die, go to jail for 5 years and receive release in 2011.

It’s a fascinating case; in some ways the documentary and other sources paint this idea of these indestructible women who can’t be killed, in other sources the actions can be explained by a rare psychotic breakdown to otherwise normal functioning women.