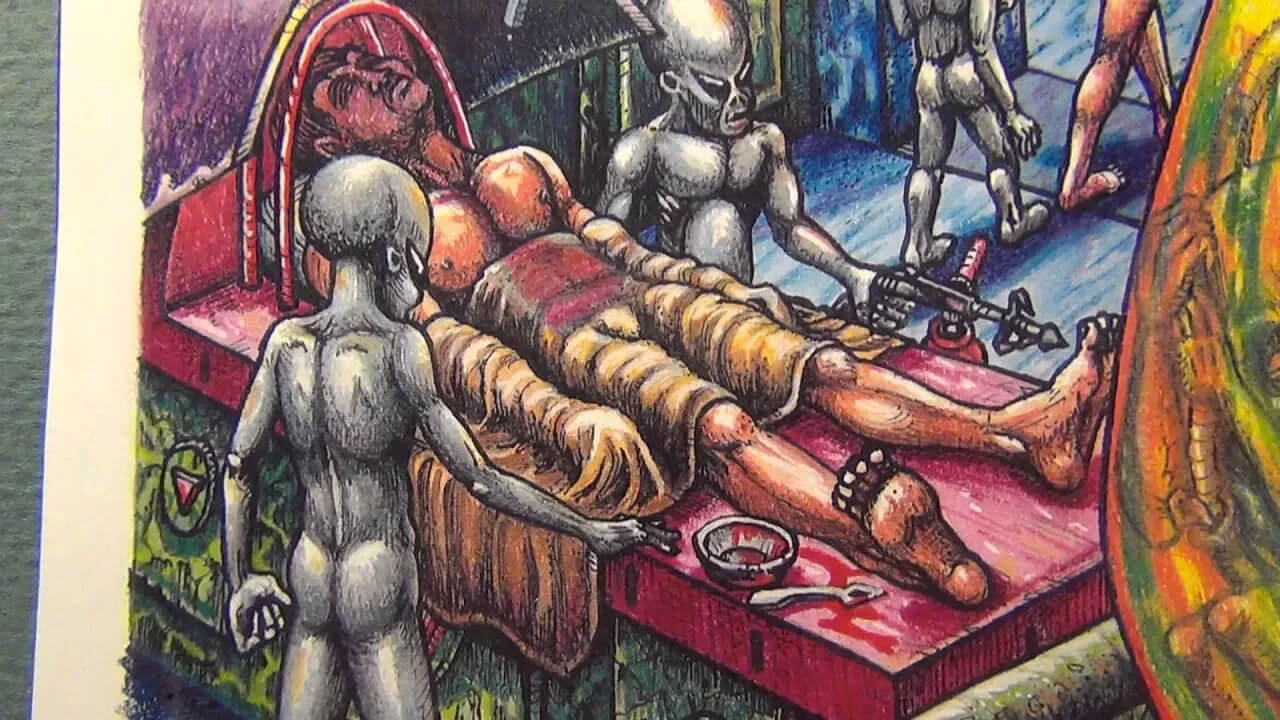 First, there’s some kind of freakish UFO hovering over the planet. Then it’s pow, blast, boom. And then? Then we’re all dead. Yeah, right, dead. What happened? A little while ago, some alien civilization decided Earthlings are a major pain in the ass. And now, they shot the Earth to bits with some kind of doomsday weapon out of hell. The planet incinerated, or evaporated, or was turned into a self-annihilating chunk of anti-matter — whatever you think of. One little push on a button by a green hand, and gone we were. But wait. First, you’ll need alien life smart enough to go out in a space-ship and gun our planet to custard powder. And of course, some kind of motive would be nice. A disagreement over something, to say the very least.So, how about the existence of alien life? Without letting fantasy take over, most serious scientists agree by now that there should be some kind of life somewhere out there. And they don’t say this because they have seen to many shows of the X-Files. First, the Universe of course is, to put it mildly, rather big. And there’s the cosmological principle: no matter what chunk of universe you take, it will always be roughly the same stuff, with galaxies and stars and planets around those stars. There’s plenty of evidence for this. Astronomers have spotted quite a lot of exoplanets: planets around distant stars. And if there’s planets everywhere, surely planets that are inhabited can’t be so unique, you may argue. And then there’s this. Life on our planet suggests that the existence of life is no big deal. Life is way older than we always thought: some 4 billion years. This means that life popped into existence almost immediately after the Earth stopped being plowed over by comets, volcanic eruptions and cosmic radiation. So life is something that very easily emerges.But. Yes, there’s a `but’. When scientists say `life’, they usually mean: unicellular life, bacteria. A wide-spread misconception about nature is that evolution is about going from single-celled bacteria to more complex beings. It is not! The sole thing that makes evolution tick is diversity. More evolution means more diversity among those invisible, tiny bacteria that make up more than ninety percent of all life forms on Earth. In the first place, evolution means more species of bacteria. Ducks, bumblebees, fig trees and humans are more likely a side-effect, an odd waste product of natural selection. Even more humbling, intelligence is a very rare phenomenon among animals. Out of fifty million species on Earth, only one knows what the Internet is. And to be sure, if that big comet didn’t wipe out the dinosaurs 65 million years ago, thinking apes calling themselves men wouldn’t even have existed! In nature, intelligence is so fucking rare.You’re not amused? Well, here’s some more. Intelligence isn’t even really a good tool for playing Darwin’s `survival of the fittest’. In fact, the human race almost got extinct right after learning how to walk on two legs, when our species was diminished by hunger and drought to a slim total of some ten thousands!It’s very obvious intelligence has a lot of evolutionary downsides. Because of our ridiculous large brains, we are super-vulnerable to cold, heat or wounding. Because of our huge heads, we are the species that has most trouble with being born.