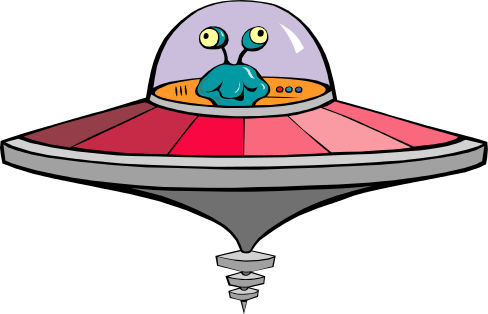 I often wonder, in idle moments, how we might talk to aliens if they turned up suddenly. The problem is that aliens are – well, alien. Picture the scene:

What’s your take on the likelihood of a hilarious, yet disastrous alien encounter?