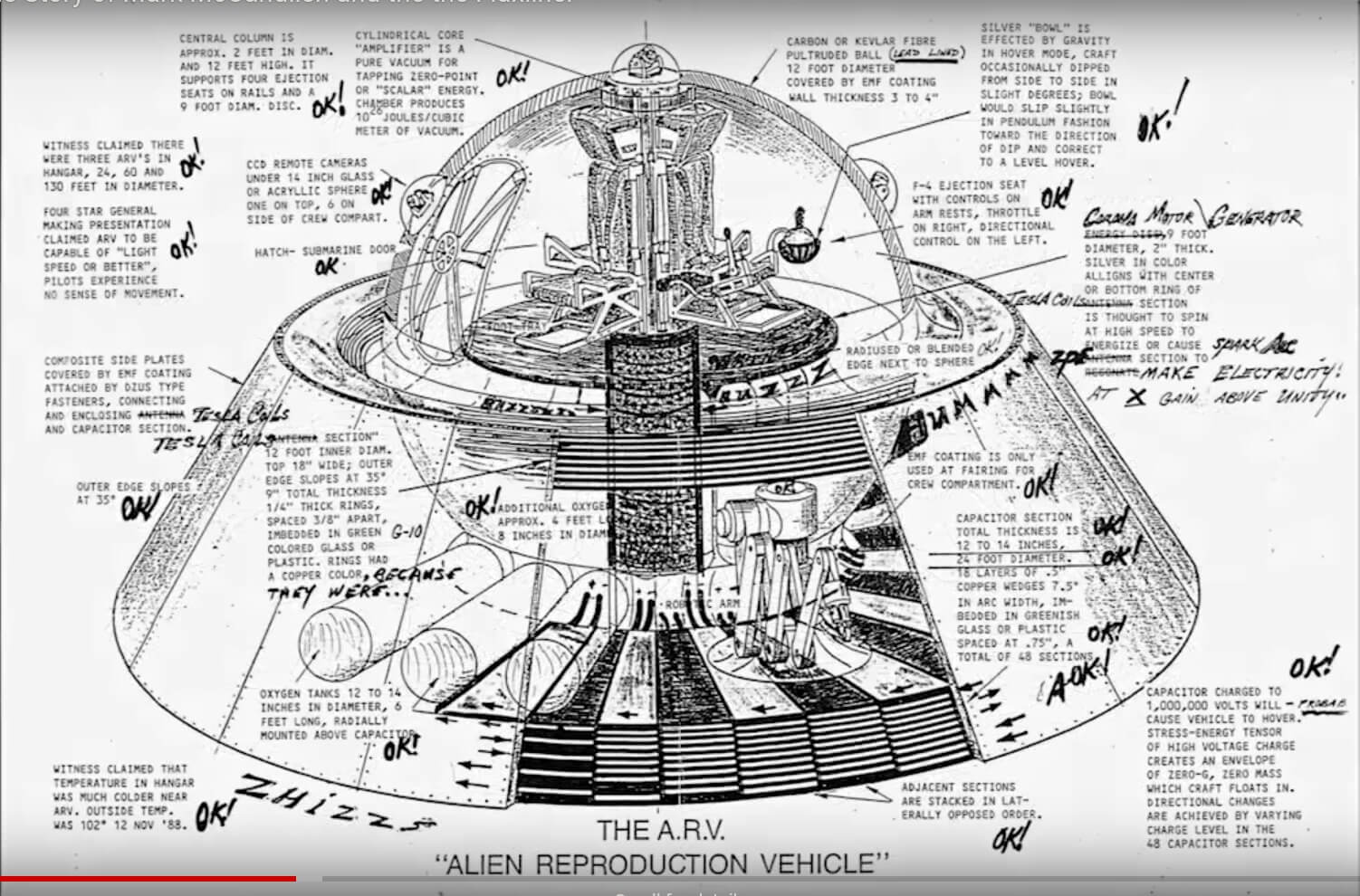 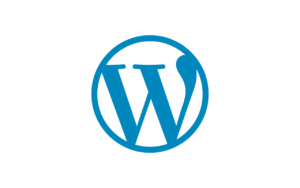 In real life, we tend to think in binary, black-and-white terms. The good guys versus the bad. It’s simple and ingrained.

But, as you know, if you spend a few years trying to become a fiction writer, you learn that villains can’t be all bad, and good guys can’t be flawless. Otherwise your characters are flat, unrealistic and boring.

In the UFO community, binary thinking dominates. The “evil” people of the “Cabal” (the super-dark aspects of the military-industrial complex) are supposedly all sociopaths whose only motivation is to continue hiding free energy technology and advanced propulsion technology from the public so they can line their pockets in petrodollars while petting a black cat.

The feeling is, if only we could get rid of these misanthropes, we’d have free energy, clean air, no more world hunger, and vacations to Andromada.

Here’s a video that describes in great detail one sincere, honest-sounding man’s insights into a 1960s flying saucer, allegedly built by Skunk Works.

Personally, I’m about 95% convinced that humanity actually has this type of technology now. Your mileage may vary.

But the thing I’m not convinced of is that the entire UFO community has an accurate assessment of the bad motivation of the insiders, the “evil sociopaths” who seem to hide and control this technology.

Let’s think about it…

Imagine you’re a fiction writer trying to get into the head of your “villain” to make her/him more of a realistic, rounded character. You need to find a legitimate reason for this person to hide zero point energy and electrogravitics from the rest of the world.

Here are some possibilities that jump out at us:

2. There may be some negative health or environmental side effect to the use of zero point energy. So far, nearly every technological advance we’ve made has brought an unintended negative consequence or three. A few examples: antibiotics save lives but create superbugs, all pharmaceuticals bring symptomatic (rarely causal) relief but cause lists of possible negative side effects (rarely fatal), the internal combustion engine made transportation easier but brought pollution and the megacity’s impersonal culture with ironic human isolation, diminished eye contact and a near absence of smiling… the list of examples is endless.

3. The unelected “Cabal” within the free world’s governments considers zero point energy and electrogravitic technologies to be their highest military advantages over their perceived enemies in the communist dictatorships. They are therefore loath to surrender these military advantages.

4. The use of small zero point energy devices in the houses and cars of billions around the globe might affect climate change or something much worse. All publically available energy devices generate heat as a byproduct. Perhaps a zero point energy device that could run a person’s home would not only make the grid obsolete (a wonderful thing) but also elevate the average temperature of the earth to a detrimental degree, or worse yet, warm the interface of the Earth’s crust with its core allowing the crust to detach and tilt due to the centrifugal force acting upon the heavy polar ice caps (an idea detailed in a scientific context at SuspiciousObservers.org).

5. Unlimited free energy would mean that food could be grown hydroponically in virtually inexhaustible quantities, the limitation being only in the technology of liquid fertilizers, grow lights, and the vertical stacking of crops. Ocean water could be desalinated at little cost and freely pumped to the distant corners of every desert. While this would eliminate world hunger, (yeah!) it might also eliminate humanity’s primary motivation for working. It’s difficult to speculate with confidence about this, but work seems to be essential to most people’s mental health (including children), just as exercise is essential to everyone’s physical health (including children). If free energy were to vastly diminish our need to work, it might become an extinction-level evolutionary stressor for us, or worse yet, a negative force upon the average person’s integrity. “Idle hands are the devil’s playground.”

6. The term “alien reproduction vehicle” implies the existence of literal aliens, of course. While the average person nowadays knows very little about the existence of UFOs, let alone the technology behind them, we know even less about the motivations of any alleged alien species. Stepping around the knee-jerk binary thinking of the respectable Dr. Steven Greer versus the rest of the UFO community (including my favorite UFOlogist Richard Dolan), it seems unlikely that all alien species with the capability of contacting humans would have purely benevolent or purely malevolent feelings about us. (Sentient reality, like biology, is rarely binary.) This would leave the door open to an infinite variety of motivations that the human “Cabal” might have for keeping zero point technology and electrogravitic transportation secret. For instance, perhaps an alien species has told them that secrecy is essential because widespread knowledge of these technologies leads primitive warlike species (like us) to certain self-destruction. Or perhaps aliens have threatened the “Cabal” with something terrible if they blab what they know to the public.

If you’re thinking of other possibilities, I’d like to hear them.

Anyway, the point is, the UFO community might want to look carefully and humbly at their assumptions about the binary evil of “Cabal” secrecy before stampeding downhill on their current path of public disclosure at any costs.