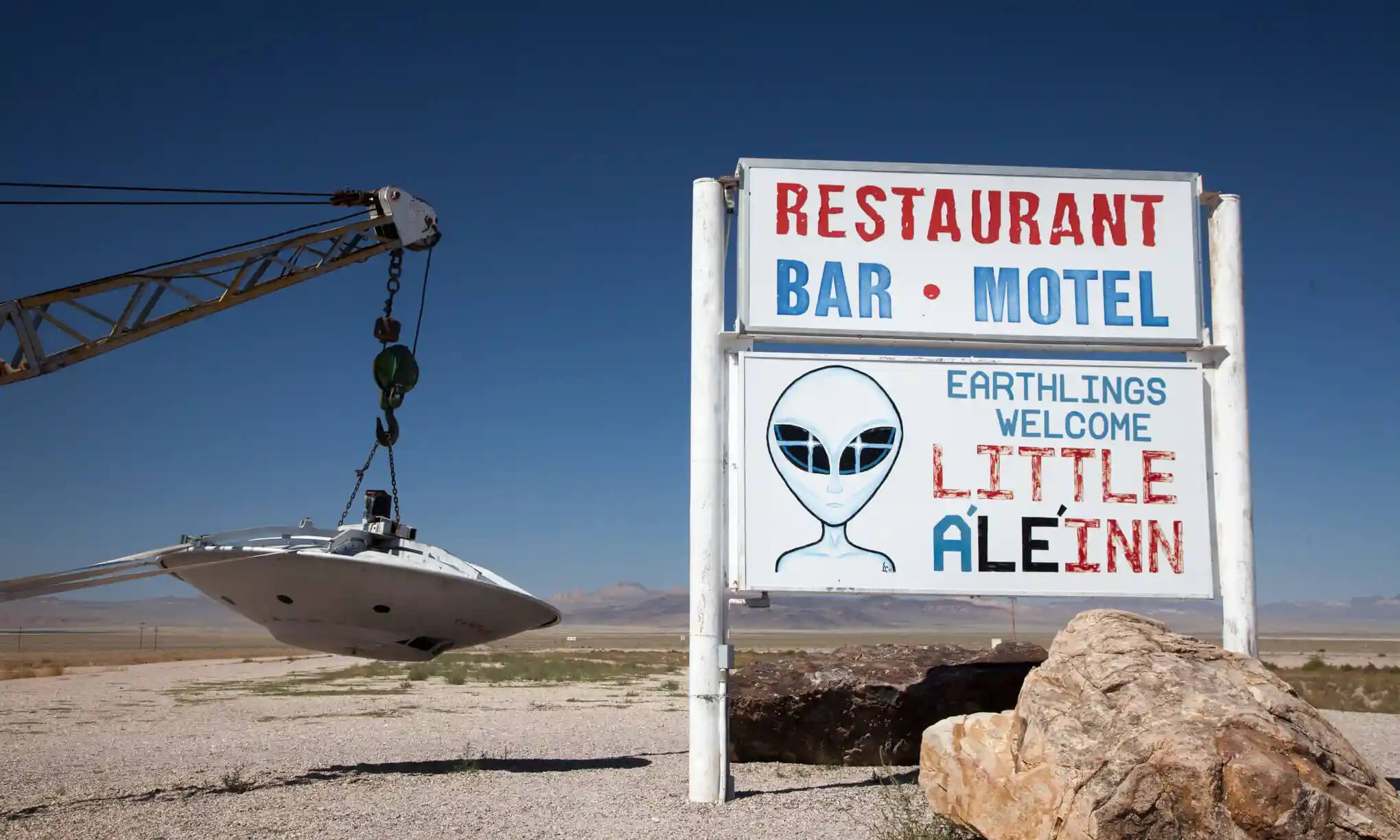 UFO-watchers say 2022 could prove a bumper year, as clamor for details grows in the wake of a highly anticipated report

Last year was a breakthrough time for UFOs, as a landmark government report prompted the possibility of extraterrestrial visitors to finally be taken seriously by everyone from senators, to a former president, to the Pentagon.

But 2022 could be even more profound, experts say, as the clamor for UFO disclosure and discovery continues to grow, and as new scientific projects bring us closer than ever to – potentially – discovering non-Earth life.

In June, the Pentagon released a highly anticipated report on unexplained aerial phenomena (UAP), the now preferred nomenclature by some in the extraterrestrial community, which found more than 140 instances of UAPs that could not be explained.

The report came after leaked military footage documented seemingly otherworldly happenings in the sky, and after testimony from navy pilots helped to somewhat destigmatize a subject that has long been defined by conspiracy theories and dubious sightings.

All in all, the newly sincere approach to UFOs has longtime sky-watchers excited.

“I’m confident that 2022 is going to be a seismic year for UFOs,” said Nick Pope, who spent the early 1990s investigating UFOs for the British ministry of defense.

In Congress, where a bipartisan group of senators has been pushing for years for the government to release more information on UFOs, and from the US defense department and intelligence community, Pope said he senses “a genuine desire to grip the issue”.

“I think we’ll see congressional hearings on UFOs,” Pope said. “I also think we’ll see the release of more US military photos and videos of UFOs, and associated documents. Some of this may come via whistleblowers, but much of it may be released by the government itself, either proactively, or in response to requests under the Freedom of Information Act.

It was a group of pilots who brought the issue to the fore in 2021. In a breakthrough interview with 60 Minutes, members of the US Navy lined up to recall their experiences of encountering UFOs on America’s coasts. It happened so frequently that the encounters became commonplace, Ryan Graves, a retired navy pilot, told the CBS show.

“Every day,” Graves said. “Every day for at least a couple years.”

For years, pilots had refused to share tales of their UFO experiences, worried of being labeled kooks or being passed over for promotion. The account of the navy pilots was given credibility, however, by leaked military footage which showed an oval flying object near a US navy ship off San Diego, and separate videos which showed triangular-shaped objects buzzing around in the sky.

The US government’s UFO report, released in June 2021, fueled more interest. The Pentagon studied 144 incidents reported by military pilots between 2004 and 2021 in preparing the report. Officials were able to explain one of the incidents – it was a balloon – but the rest remain a mystery.

Since then the Pentagon, pushed by US senators Kirsten Gillibrand and Marco Rubio, has launched a new office for reporting and analyzing UFO reports, although some in the UFO community suspect the government to be less than forthcoming with its findings.

Still, as the clamor for information has grown, so has interest from the scientific community, and in 2022 a slew of new projects will launch, specifically aimed at detecting alien life.

Avi Loeb, the Frank B Baird Jr professor of science at Harvard University, is behind one of those. He is the head of the Galileo Project, which aims to establish a network of sophisticated telescopes which will scan the skies for extraterrestrial objects.

The privately funded project, which involves more than 100 scientists, is building its first telescope system on the roof of the Harvard college observatory, and it will begin operating this summer. Loeb plans to make the projects’ findings publicly available.

The telescope will use infra-red cameras to take 24/7 video of the sky, and is equipped with a radio sensor, an audio sensor and a magnetometer to detect non-visual objects. A computer will use artificial intelligence to analyze the data, ignoring objects like birds, drones, planes, and meteors, and paying extra attention to any objects “that are not human-made”, Loeb said.

“We’re taking a road not taken so there may be low hanging fruit, that nobody else picked because it was not taken,” Loeb said.

For all that UFO research may be becoming de-stigmatized, Loeb said the field is still looked down upon by some astrophysicists and other academics, which can turn off young scientists.

“I really want the next generation to be free to discuss it, and for it to become part of the mainstream,” Loeb said. “My hope is that by getting a high resolution image of something unusual, or finding evidence for it, which is quite possible in the coming year or two, we will change it.”

The Galileo Project also hopes to use data collected by Planet Labs, which uses a fleet of miniature satellites to image the entire Earth once a day. By both looking up and down, the likelihood of discovery is increased.

Collaboration is important, Loeb said, as the search for UFOs to date has been quixotic at best. But those who claim the lack of evidence of extraterrestrials means that alien life does not exist are misguided, Loeb said.

“It’s just like a fisherman on the beach, looking at the ocean, saying: ‘Where are all the fish? I don’t see anything?’” he said. “And obviously if you don’t use a fishing net you will not find anything.”

Long-time space enthusiasts are also hopeful about the impact of the James Webb space telescope, the largest and most powerful of its kind, which Nasa launched in December 2021. When it begins operating this summer, the Webb telescope will enable astronomers to scan the skies, peering back to when the universe was first beginning to form, as well as help study exo-planets: worlds that circle other suns.

These concerted efforts could make 2022 “a banner year”, Leonard David, author of Moon Rush: the New Space Race, and a journalist who has been reporting on the space industry for more than five decades, said.

“It’s a great time to be alive. The bottom line is something’s coming. You can’t have that many people doing that much research and come up dry,” David said.

“At some point we’re going to have a confluence of scientific data that supports the likelihood that we’re a pretty mundane place here on earth, and there’s a lot of alien civilizations that are out there.

“We’ve got to start thinking we’re not alone. It’s: how crowded is it up there?”

A frequent backdrop to any discussion of alien life is how it would affect humans here on earth. Some speculate that religions could be shaken to their core, or that there could be a mass existential crisis.

David said that extraterrestrials, however, could be aware of us and be deliberately ignoring our planet, which would represent an equally devastating blow to the human sense of self-importance.

“I don’t know exactly where the Earth fits in and why we would be on the receiving end of any attention,” he said.

“We could be the dolts of the universe.”