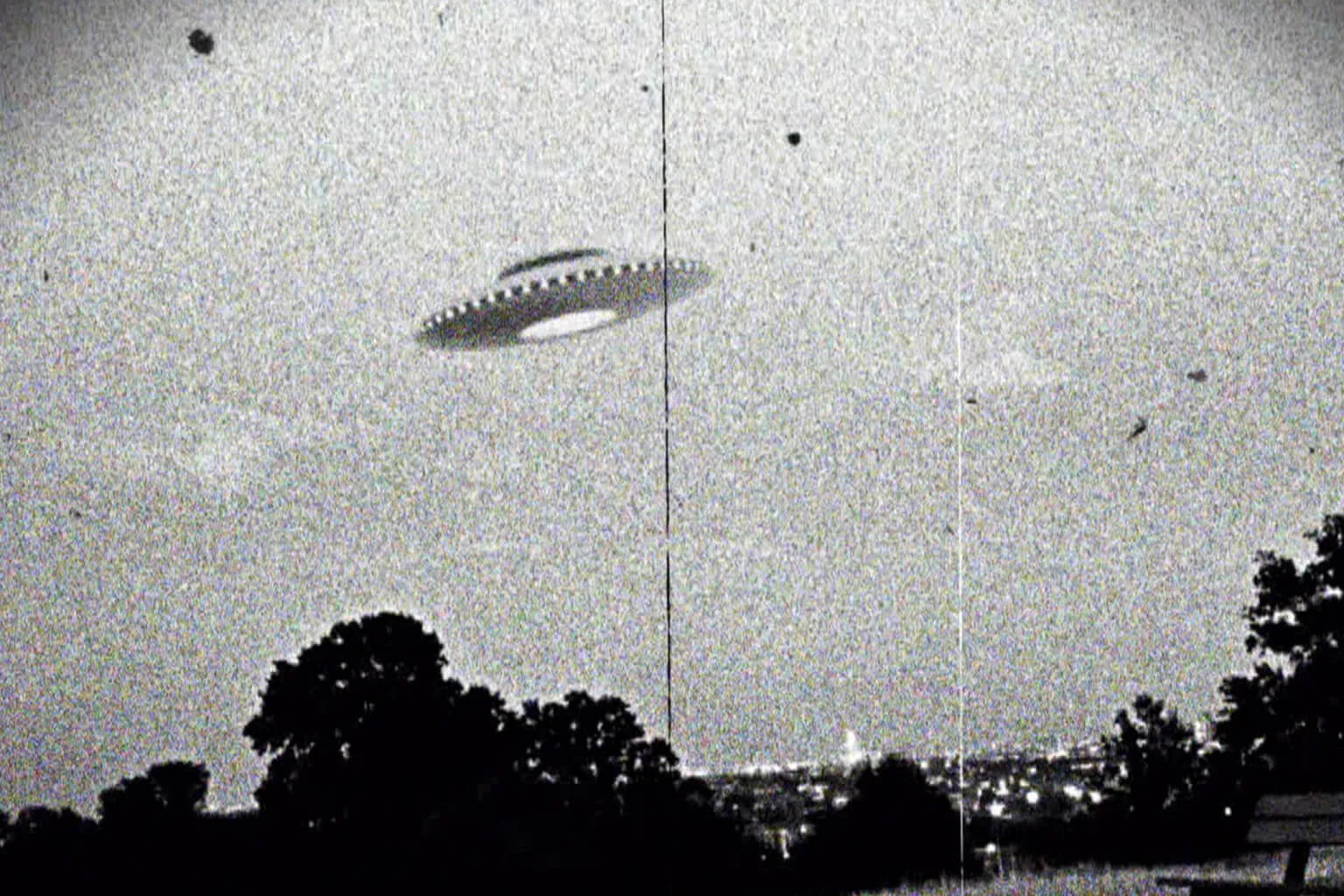 On April 6, 1966, hundreds of children and their science teacher at Australia’s Westall School watched as a mysterious object sailed across the sky, followed by five military aircraft. It is believed that the science teacher, Andrew Greenwood was visited by Men in black to conceal the Westall UFO incident.

On April 6, 1966, nearly 200 students from Westall High School, their teacher, and residents of Clayton South witnessed a huge UFO flying across the sky while being pursued by what seemed to be military jets.

Andrew Greenwood, who taught science to Grade 9 students science at the time, was the only adult witness to the incident, and he immediately reported what he saw. He described how he and his kids witnessed a bizarre saucer-shaped object emerge above the school and hover over the structure out of nowhere.

He characterized the item as grey in color and approximately two-thirds the length of a two-seat Cessna airplane. He further described it as resembling a plate with a significant bulge in the center. Additionally, he stated that the pace at which it traveled was unlike anything he had ever witnessed.

Greenwood remembers the strange thing constantly going up and down and alternating between gradual and quick acceleration. Even worse, he stated that the UFO was being pursued by five military-style aircraft, which appeared to make repeated attempts to overtake it. Andrew Greenwood also claimed that the Australian and US governments conspired to keep him silent about what he had experienced.

“I saw a craft. A mechanical object intelligently controlled hovering above me”.

Greenwood claimed in an interview with a local news outlet.

The army and air force swarmed into the area in less than 40 minutes, quickly constructing a massive security barrier around the reserve where the UFO was spotted.

Andrew Greenwood, who was familiar with the location, stated that he and several others were able to slip inside the cordoned-off area and observe what was going on.

Andrew Greenwood initially spoke to local news reporters about what he and his students witnessed, but he soon ceased speaking after being cautioned not to speak by two men claiming to be government officials who paid him a visit two weeks after the occurrence.

“One in plain clothes, and the other one, senior air force.”

The identified men in black told the teacher that he was misunderstood and that he “hadn’t really seen anything”.

“Absolutely, I was threatened. I was told that I should not say anything about it.”

“When I tried to explain to them that they weren’t there, I was and I knew what I saw, well, the first suggestion was that you’d be ill-advised to go on saying that because clearly you were drunk on duty and will have to be reported to the education department and of course you will lose your job.”

“The president had authorized the establishment of a board of inquiry, or an inquiry to inquire into issues of unidentified flying objects, and that they were sending out someone.”

Andrew Greenwood remains convinced to this day that the Australian government concealed the Westall UFO incident and has refused to divulge any additional information thereafter.

“What really strikes me is that 55 years on, these people are very certain about what they saw.”

“It just beggars belief for me in Australia we’ve never had an official investigation. And flatly I think there has been a cover-up, I really do.”

“I think someone has buried the Department of Supply report which I know exists.”

The Westall UFO Incident is one of the many unresolved mysteries surrounding the UFO phenomenon to this day. feel free to share your thoughts in the comments area below to discuss with us.