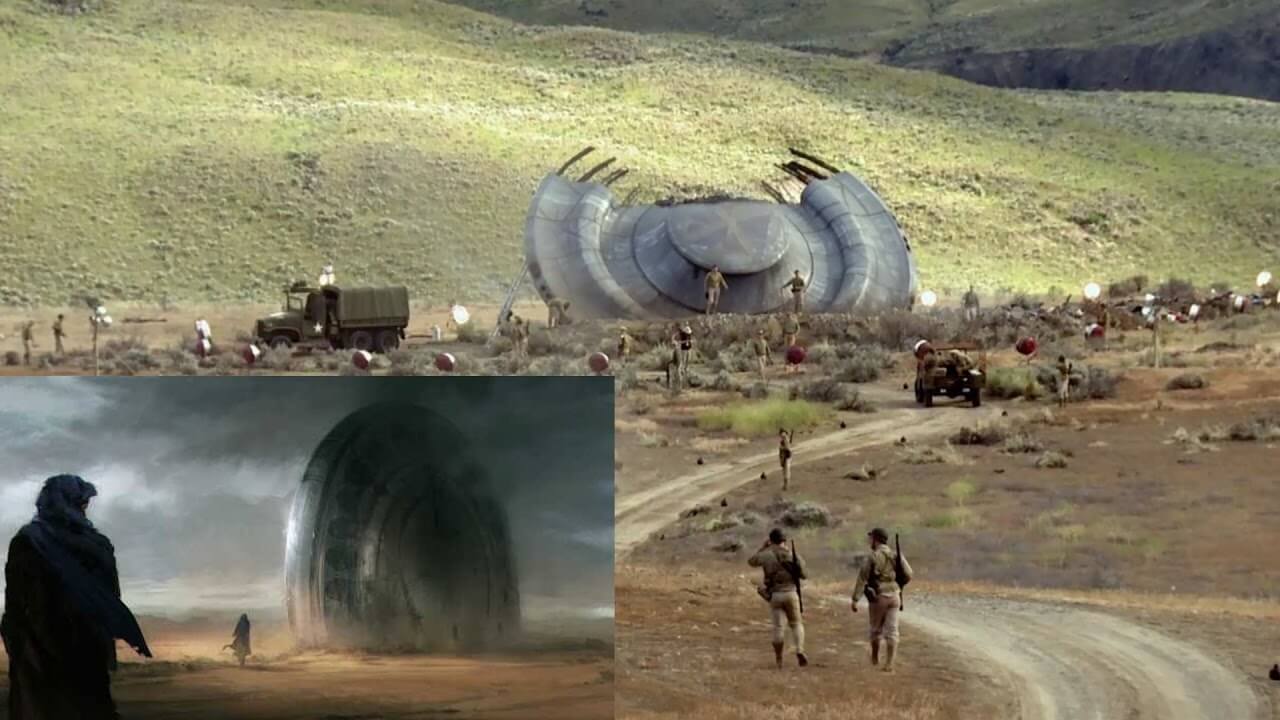 If something is strange but might be consequential, surely it makes journalistic sense to investigate it?

I say that in light of Keith Kloor’s new Wired article, “Will the New York Times ever stop reporting on UFOs?” Kloor suggests that New York Times coverage of Navy sightings of UFOs is unworthy of a paper of record. This, predictably, has Kloor attracting both celebration and outrage on Twitter.

I have a few thoughts.

First, while I strongly disagree with Kloor’s overall thesis (more on that in a moment), I understand where it comes from. The evidence of UFO encounters involving the military is longstanding, but documentation is far from ideal. Part of the problem here is the government’s penchant for secrecy on the issue. Another challenge is the split between serious and silly investigation of this issue. Tom DeLonge encapsulates this dynamic on both fronts. The musician and founder of UFO research group To The Stars Academy deserves great credit for advancing public attention on the UFO issue. But DeLonge also, on occasion, says things that the data simply cannot support.

Sometimes, the government plays its own games here. It has deployed individuals such as Richard Doty, to undermine the credibility of UFO research. It threatens career and even criminal consequences against government or military officials who might make public the extraordinary things they’ve seen (hence why leaders such as Cmdr. David Fravor are important). The result is a gap in what we would expect from this issue: If it were serious, why isn’t everyone talking about it? In turn, most journalists are deterred from considering the issue. As the Federalist’s Emily Jashinsky and I discussed last month (40-minute mark), there are two understandable reasons for this.

For a start, the UFO phenomenon just seems too weird and too unbelievable. They are, most observers think, probably just elements of overexcited imaginations and unusual weather conditions. Few journalists want to write on an issue that will earn far more laughter from their colleagues than it will the prospect of Pulitzers. That’s a particular problem here. After all, to cover this issue, you must be willing to enter what CIA spyhunter James Angleton called “the wilderness of mirrors:” A place where lies and truth are always colliding, and, even at the best of times, provide more questions than answers. A place where thousands of individuals since the Second World War, normal folks like Jessie Roestenberg, who claimed to see a UFO in 1954 England, seem honest, but cannot be reported as such in their absence of professional aircraft observation training and supporting data.

This is a beat often fraught with insufficient evidence. Journalists have good reason to think that the coronavirus, North Korean ballistic missiles, or the 2020 elections are far more important.

One final journalistic challenge: This issue falls under national security issues. Individuals who can provide accurate insight into UFOs tend to be very few in number and very disparate in their knowledge bases. Finding these sources is very difficult. Which is why, for example, Robert Hastings scholarship on this subject is worthy of a belated Pulitzer. Hastings drew the critical connection line of credible, high-intensity UFO sightings beginning at Los Alamos, New Mexico in the 1940s, to incidents at ICBM bases in the U.S. and Soviet Union in the Cold War, to the Nimitz Carrier Strike Group in 2004. It’s the story of UFOs being particularly predominant around nuclear sites, and, most particularly, nuclear weapons. Why that interest? I don’t know. But the government – albeit secretly – assesses the nuclear factor is why the Navy’s nuclear-reactor powered carrier groups keep running into UFOs.

That’s the context, but as I say, I also strongly disagree with Kloor’s argument. He is plainly incorrect when he says that “there is not a peep, in all this sensational reporting, from concerned military brass; and nary a call for further investigation from national security wonks. You can search the credentialed defense-industry press, which covers every Pentagon policy, procurement and turf battle in minute detail, and be hard-pressed to find any mention of wily UFOs that have been menacing Naval aviators.”

Wrong. The military brass doesn’t talk about this issue for two reasons: Either they’re not briefed on it, or they’re protecting related top-secret sources and methods concerns. Concerns, like, you know, how some UFOs can pop up next to our nuclear facilities, do strange stuff, then jump away at hypersonic speeds without any visible jet fuel source, and maneuver in ways that would rip the most maneuverable fighter jets apart. Oh, and on that maneuver point, do so with seemingly intelligent response to the movement of aircraft sent up to intercept them. Were they operated towards hostile intent, these capabilities would make the U.S. military’s defensive efforts as viable as an ice cube on the face of the sun. Seeing as Russia, and likely China, are trying replicate UFO technologies, those sworn to defend us see some virtue in keeping the largely unknown just that.

That is not to say that no one will speak about this issue.

Yes, individuals like Fravor will talk about what they’ve seen and experienced. But if you’re talking about government analysis of the UFOs, I guarantee you it’s going to be off the record. Everything else is going to be complicated or muted, at best. An example of this dynamic can be seen by the response I received last August when I asked former Defense Secretary Jim Mattis about the Navy UFO encounters and another unrelated issue. Mattis gave me a simple but serious response. “These are issues that deserve more time than I can give them just now.”

What of the idea that no serious journalists cover this issue?

Well, the New York Times aside, it just doesn’t stack up. Aside from the many amateur journalists such as Danny Silva doing great work on this issue, there are national security reporters such as Politico’s Bryan Bender, the Military Times’s JD Simkins, and the team at the Drive’s “War Zone” section. Challenged on this point, Kloor suggested that the Drive’s national security journalists are not actually journalists (they are, actually). But the underlying truth is that serious journalists take this seriously not because “they want to believe,” but because the Navy UFOs, and a good number of other UFO incidents, simply cannot be explained with what Kloor calls “prosaic explanations.” These cases are compelling precisely because conventional theories have been eliminated.

Yet Kloor’s argument is problematic even where it might appear strongest. Kloor attacks the former head of the Pentagon’s former UFO arm, Luiz Elizondo, for his comments to Fox News’s Tucker Carlson that the U.S. government possesses UFO materials. Kloor misrepresents Elizondo by saying that he “told Carlson that he believed the US government was in possession of an actual UFO.” But what Elizondo actually said is that the U.S. government has exotic UFO materials. And pertaining to debris, my own investigative work leads me to be confident that this is true.

Where does this leave us?

Well, with the confident conclusion

hat most UFOs are clouds, aircraft, or, yes, balloons. But some are not, and are instead quite extraordinary. On what plahttps://youtu.be/Dr7YPPQnMYInet should journalists want to ignore something so perplexing but prospectively consequential.

Ufologists often complain that it’s hard to get the media to cover UFO stories. Moreover, they allege that when UFOs do feature in the media, the subject is ridiculed. Some believe the mainstream media is complicit in a global conspiracy to cover up the truth about UFOs.

Nick Pope was media trained by the Ministry of Defence, but now works as a freelance journalist and broadcaster. While working on MoD’s UFO project he was involved in the Department’s longstanding policy to downplay the UFO phenomenon and the level of MoD’s involvement and interest.

Ironically, he’s now one of the few journalists who writes and broadcasts about the subject in a positive way in the mainstream media. In this controversial new presentation, Nick Pope will lift the lid on how the government handled the presentational aspects of the UFO phenomenon.

He’ll also reveal what newspaper editors and TV producers really think about the subject. Finally, he’ll give an insight into how government press officers use ‘spin’ to promote good news stories and kill bad news stories.

Nick Pope presented “UFOs and the Media” on Friday August 5th, 2011, at the 3rd Annual British Exopolitics Expo held at the University of Leeds, We Have Never Been Alone !!! ~~~ We Are  The Disclosure !!!