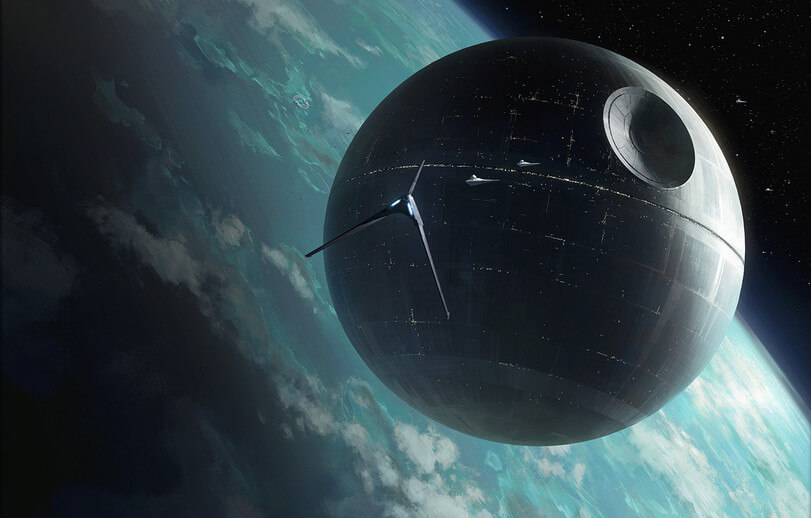 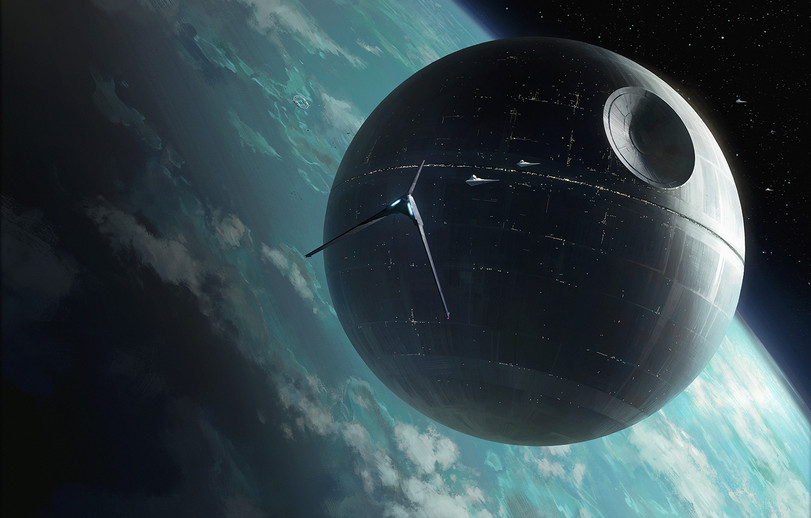 On May 7, 2020, a Video Feed account on Facebook organized a live broadcast of the moon through a telescope, during which the author of the video showed a huge spherical object near the moon. We can’t deliver the video, because this is a live broadcast.

Since the diameter of the moon is 3,500 kilometers, the diameter of this ball will be about 300 kilometers, which is two times the size of the Death Star, which, according to the Star Wars scriptwriters, was 100 miles in diameter. Naturally, the question arises: what is it there? Nevertheless, we are more concerned about something else: what is actually happening?

It all started in April 2020, when NASA suddenly dumped tons of previously forgotten images onto its websites.

If this is an artifact, how to explain these colonies on the far side of the moon?

More images of the moon, where a pyramid and a UFO can be seen:

These are all official NASA photos that for some reason had not been shown in scientific journals.

Usually, even one such picture was always enough for everyone to start discussing it with terrible force, and here a whole mountain of artifacts with some buildings on Mars, on the Moon and even on Venus. And at the same time, the Pentagon officially confirms the fact that some strange things fly in the atmosphere of the Earth, frightening American pilots.

You have seen today’s moon. Thus, if earlier some things resembling “star destroyers” rode there, now a natural “death star” already hangs near the Moon.