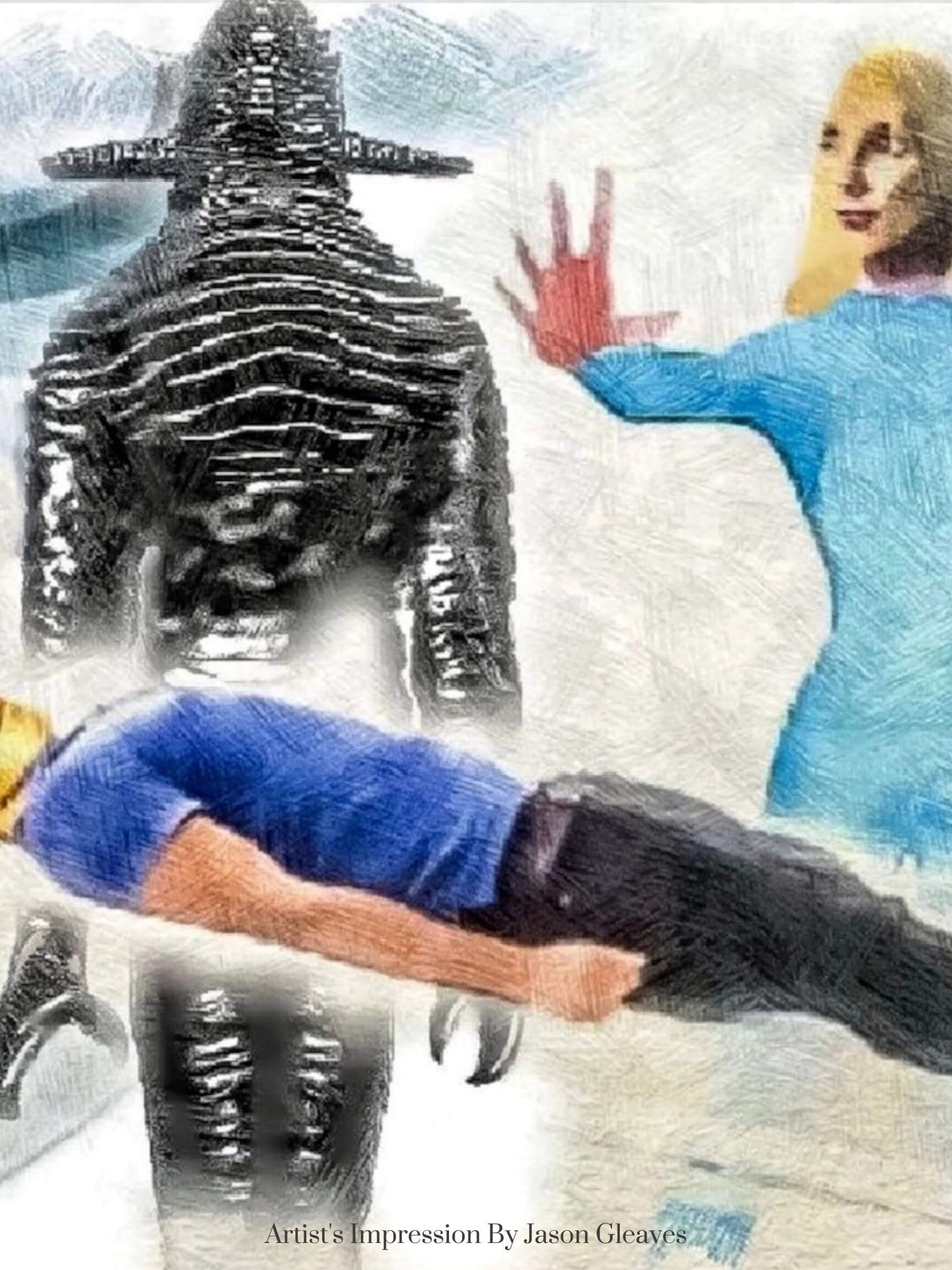 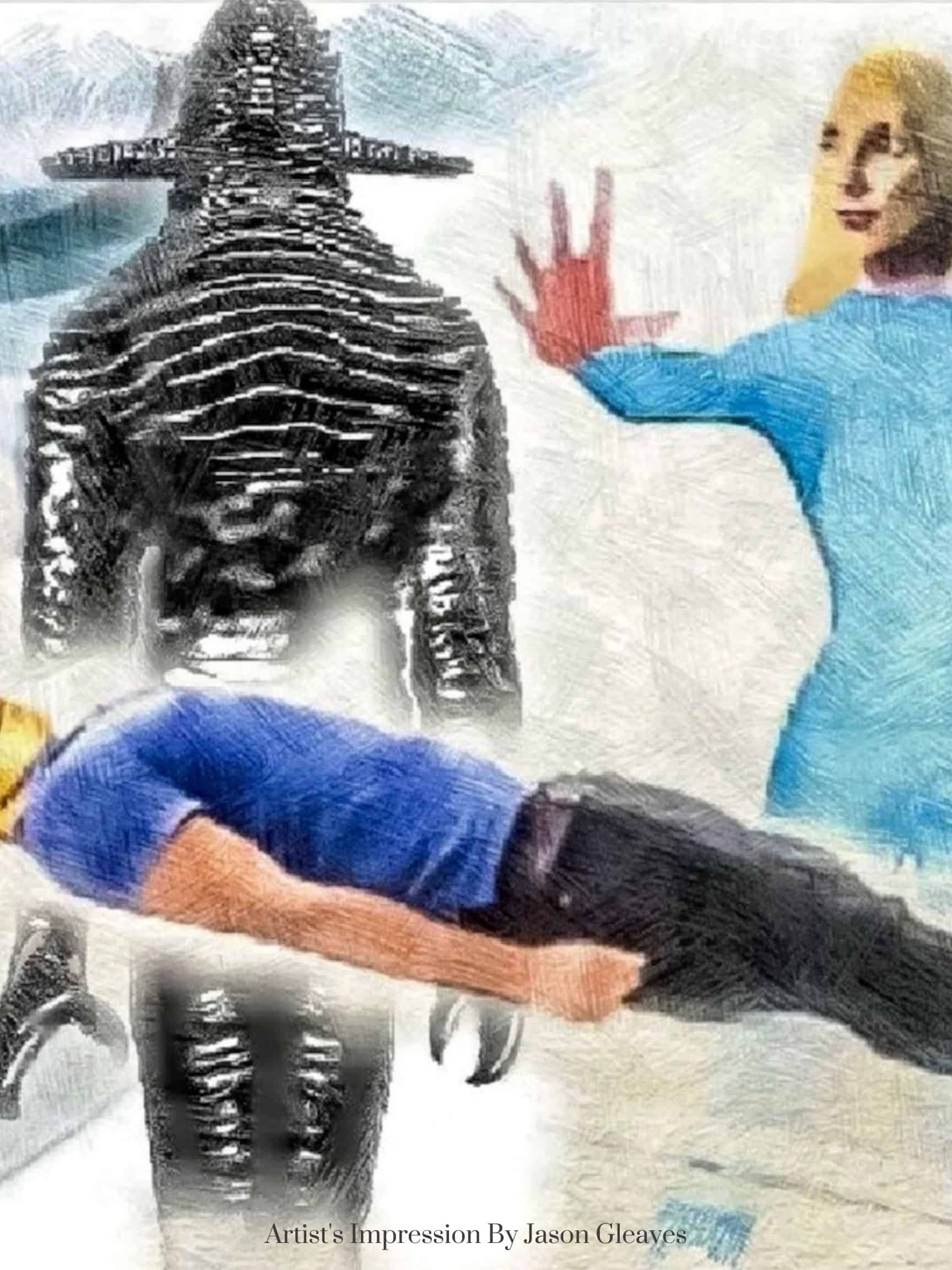 The Pascagoula abduction case is one of the most famous Extraterrestrial abductions in history.

It happened on October 11th, 1973. Calvin Parker, a lively nineteen year old had just completed his first day at work.

That evening, he and his friend Charles Hickson decided to go fishing on the west side of the east bank of the Pascagoula River.

What they encountered would change their lives forever.

It’s become known as the Pascagoula Incident and gained worldwide attention when the news broke that Parker and Hickson had been abducted by Extraterrestrials.

A lot has been written and said about what happened in Pascagoula on that eventful fall night.

Hickson passed away in 2011 at the age of 80. Parker remained quiet about what happened for more than forty years. But in the past five years, Parker has released two books on his experiences.

World renowned British UFO researcher and publisher Philip Mantle has been instrumental in getting Parker to open up in recent years.

Parker’s memory of the events of that night have never changed. He recalls vividly what happened.

In a nutshell, an Extraterrestrial craft appeared and hovered several feet off the ground not far from them.

Three humanoid looking beings appeared and grabbed both Parker and Hickson and took them on the craft.

The next day, “all hell broke loose” as the media got a hold of the story and it went on to make worldwide headlines.

What Race of ETs was this female Extraterrestrial?

One of the most fascinating aspects of the Pascagoula abduction case was the Extraterrestrial woman described by Parker.

As he was laid on a table by his abductors, Parker sensed another presence around him.

He described it as female but in the same sentence, says he wasn’t entirely sure.

“I could sense that there was something coming toward me and I rolled my head a little bit”.

“And this is where I’m calling her female but I don’t know if she was or not”.

“But she seem to be a female and when she communicated, not by voice but telepathically, she did it in a female’s voice”.

“So she came over and the first thing she did was grabbed me by the cheek and I did notice some fingers”.

“I noticed her hand. Her two middle fingers on both her hands were a little longer than the average human hand”.

“Now that old robotic looking creature, he had crab-like or mitten hands but she had normal looking hands with the exception of the two fingers where she kind of rubbed my cheek”.

Calvin Parker Gets aggressive with the ETs

Parker was abducted again by the same Extraterrestrials twenty years later in 1993.

On this occasion, he was able to get a little payback on his Extraterrestrial female visitor.

“In 1993 I had somewhat of a close encounter which actually came out in a hypnosis session with Bud Hopkins”.

“And then my memory started coming back. In 1993 it was pretty much the same beings or whatever they were”.

“They had tried it again on me and me and her actually got into a physical confrontation on the ship”.

“You know, I beat her head against the wall. I was tired of being taken against my will”.

“But I really think they had come back to get some something out of me that she might have left or gave me last time”.

“Maybe it was something to keep track of where you are, or your health or something”.

“So you know, it’s just really hard to say why they had come back but I hadn’t experienced anything since then”.

An Artist’s Impression of the Extraterrestrial Female

Parker’s description of his abductors was very clear. However, until he underwent regression therapy with Bud Hopkins, his impression of the alien woman was always a little vague.

But that changed when he was able to recall his ordeal with the help of Hopkins.

Recently, artist Jason Gleaves produced a series of images portraying the female Extraterrestrial at the center of the Pascagoula abduction.

According to Philip Mantle, Gleaves has captured the moment perfectly.

“Last year my friend and colleague Jason Gleaves spent some time on Skype and email talking to Calvin Parker about the female Extraterrestrial he encountered”.

“As you may know we’ve never had a good artist rendition of what the female Extraterrestrial  looked like”.

“Well, Jason produced a piece of artwork that Calvin was happy with and this will be used in the graphic novel we are working on”.

“Since then, Jason has gone on to produce a variety of 3D UFO dioramas or scenes for people”.

“Personally, I think Jason has done an excellent job and this will be added to my ever growing collection of UFO memorabilia”.

The Pascagoula Incident will soon be immortalized on film. It will be presented as a documentary series.

Filming was to have started early in 2020 however, the Covid-19 restrictions set production of the series back.