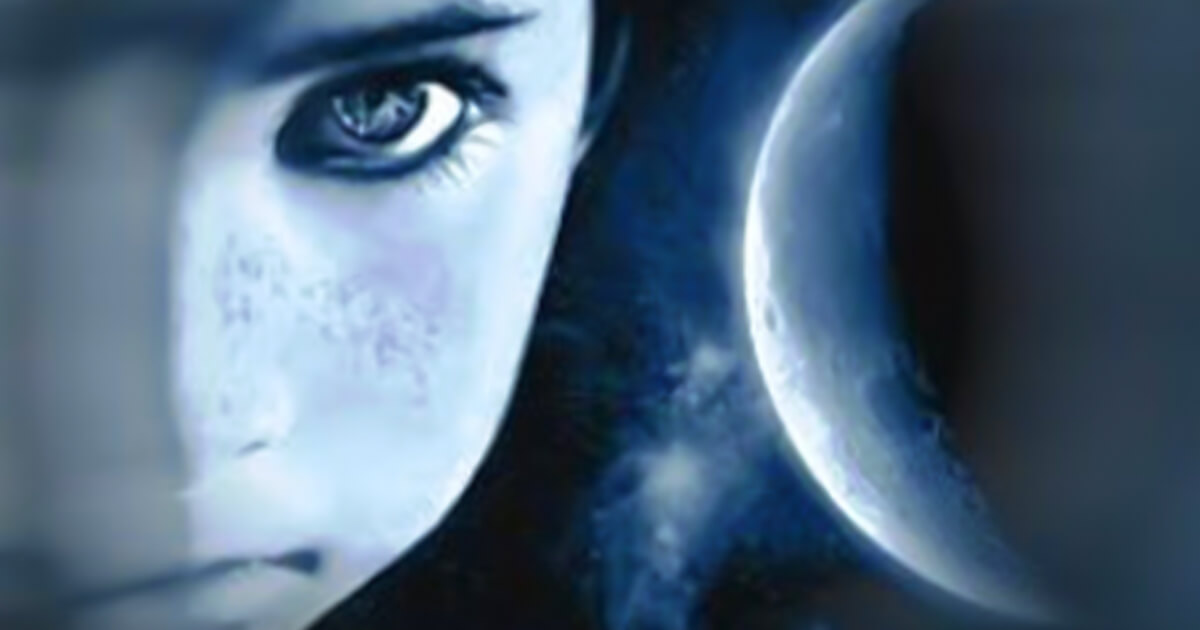 December 31, 2020
In every continent, there are amazing tales of children so advanced that some say they originated from the stars. They have superhuman abilities, understanding of other dimensions, connections to details that they would not necessarily recognize, and supernatural forces. Any scholars have named them “Children of the Stars” So where are they coming from? According to geneticist David Reich of Harvard Medical School, there is something enigmatic inside us that has not yet been identified. In a 2013 review, Reich analyzed the genomes of Neanderthals and Denisovans. He discovered that their DNA is more than 400,000 years old, and even includes traces of unknown DNA, which some geneticists have named “Junk DNA” Others, moreover, assume that this DNA is not “garbage” at all, but that it does not come from this planet. In 2007, a prominent anthropologist, Professor John Hawks, from the University of Wisconsin-Madison, performed a variety of human DNA tests. He find proof that 1,800 genes, or 7% of genes in the human body, have experienced natural selection in the last 5000 years, which indicates that we are more physically distinct from the people who lived 5000 years earlier than the Neanderthals. Perhaps more oddly, it has been discovered that in the last 40,000 years, human beings have evolved as often as in the last 2 million years, and human beings are changing 100 times quicker than at every point before the emergence of man, today around 6 million years. So, haven’t extraterrestrial races been interested in our prehistoric life? Is it where the “Children of the Stars” come from? Over time, a number of tales have been written about those possessing spiritual forces and talents. Many of them were lost, though others were recalled by chronicles and stories. However, these remarkable individuals have never stopped to be born. It’s on Earth. We can already find them, and they’re secretly classified as “Children of the Stars.” In 1982, the Chinese government initiated a national hunt for children with exceptional talents, those with psychic capabilities, such as telekinesis or the capacity to control space and time. For eg, a girl was discovered to be able to reach some flower buds, and they immediately opened and bloomed. Throughout human history, several children, such as Mozart, Picasso, Bobby Fischer, stood out when they were young, as though they had advanced intelligence and extraordinary talents. Are the “Children of the Stars” Where are they coming from? Have they existed among us for thousands of years, and can we only accept them people?