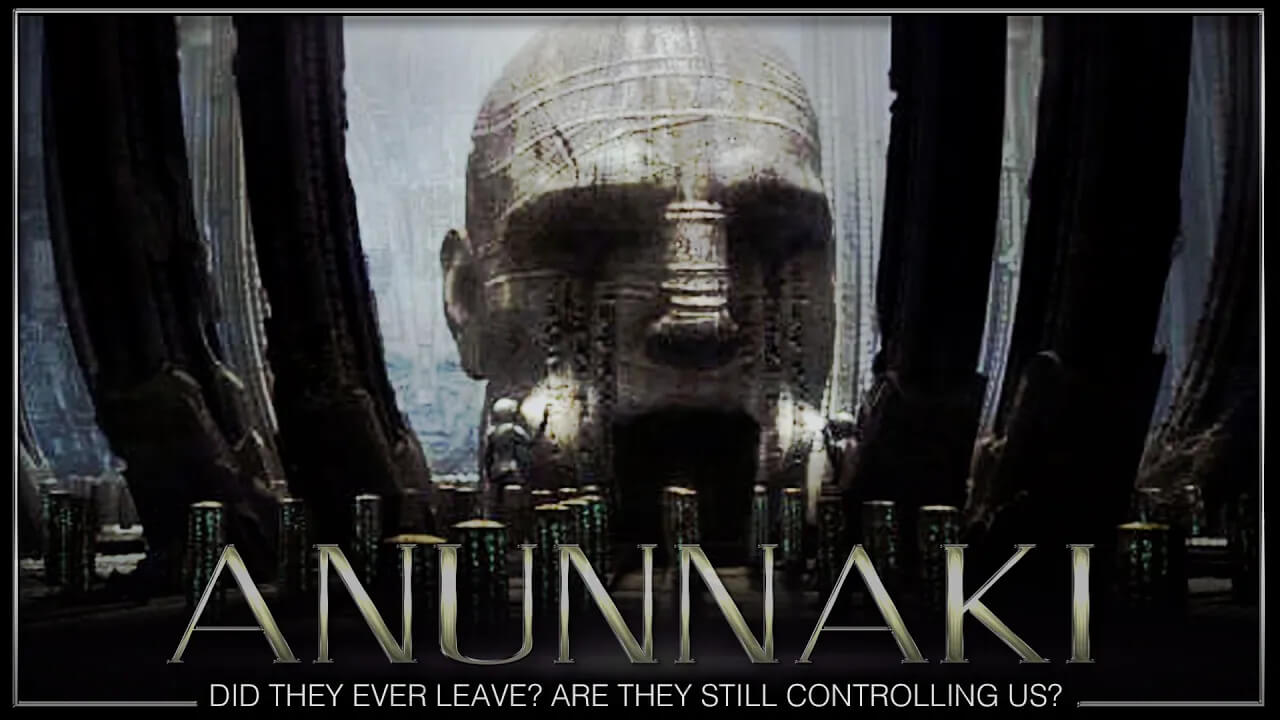 The 5th Kind
Many of the world’s oldest mythologies claim that governance over human society began with dominance over human beings being established by superior beings or “gods.” And then the job of rulership gets handed over at a later stage to human governors or Kings. Could the “Gods” or “Ancient Aliens” still be here? Are they still controlling us?