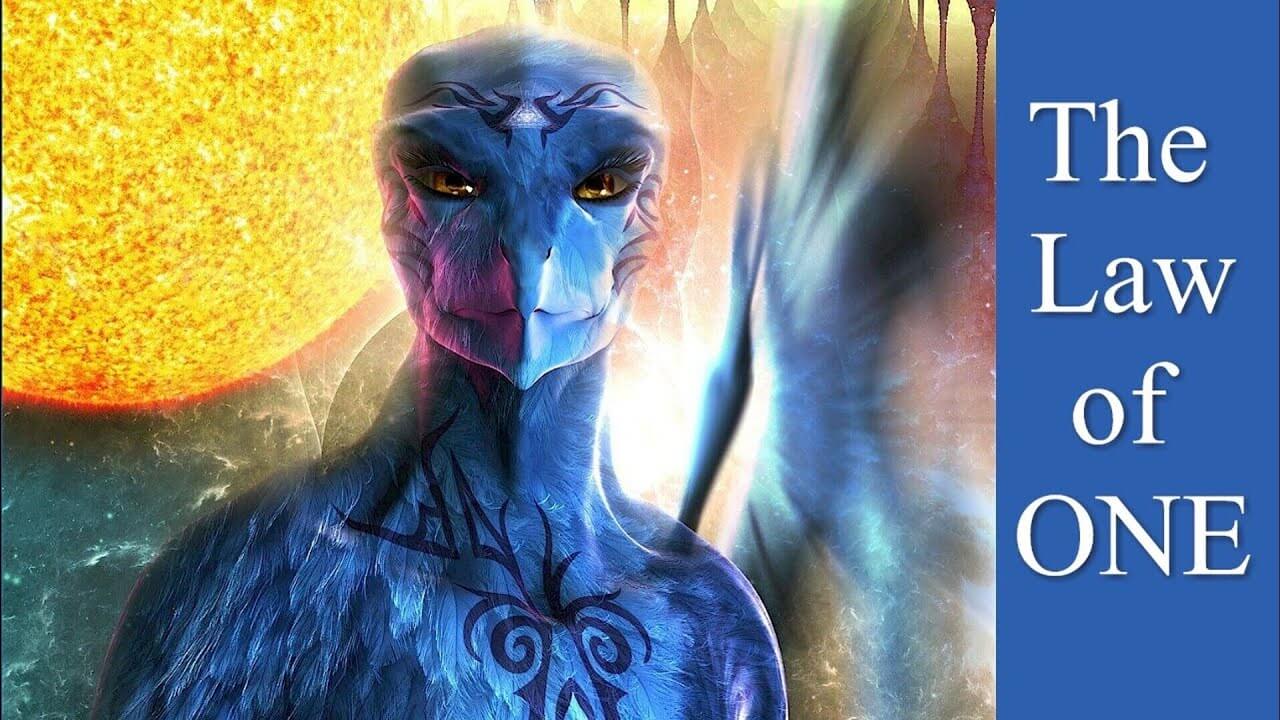 Giving Voice to the Wisdom of the Ages
The Law of One, also known as the The Ra Material, is a series of five philosophical monographs published between 1982 and 1998 The books purportedly were authored by a non-human intelligence named Ra through the process of channeling, in which Don Elkins acted as the questioner, Jim McCarty as the scribe and Carla L. Rueckert as the channel for Ra. The 5 book series presents both commentary and full transcripts of the dialogue between the questioner and Ra, who is described as an entity composed of an entire civilization of extraterrestrial beings that are fused into one unified consciousness. The introduction to the first book explains that the questioner is Don Elkins and that Ra is a higher density being. A sixth density lifeform of pure energy (spirit), speaking through the body of channeler Carla L. Rueckert. Carla L. Rueckert transmitted the material by entering into a non-conscious state (which the authors call an “unconscious trance”) where she became a communication channel or “instrument” for Ra to utilize in order for them to communicate to our level of reality and answer the questions posed by Don Elkins. The answers were interpreted to be direct communications with Ra, which is in line with standard views on channeling. The books are written in a question and answer format. The dialogue between Don Elkins and Ra was recorded, transcribed, and edited by Jim McCarty to produce the 5 books. The arcturians, Pleiadean’s and cosmic federation