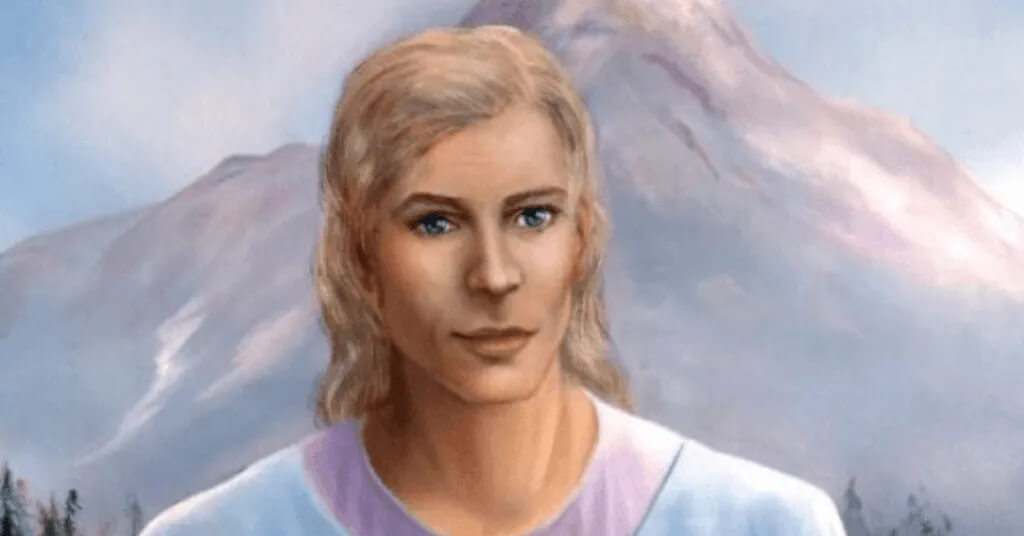 Active NorCal
The story of Lemurians has become the most notorious legend surrounding Mount Shasta.

Since diving deep into the legends of Lemurians in Mount Shasta (and posting my findings on this website), I have heard from thousands of people around the world with questions and stories about these beings dwelling in the depths of our beloved mountain in Northern California. Of the thousands of people who have reached out to me, this one might be the most interesting.

I came across your article today and thought I’d respond. I am a regular guy who visited Mt Shasta in July – August this past summer. I was as skeptical as anyone – until I was invited inside to see Telos for myself. Do what you wish with the information but I saw for myself that it exists and soon they will make themselves known to the rest of the surface humans

Since their is a large number of comments on that particular post, that polite and somewhat shocking claim fell through the cracks. Then, I saw a comment from Johnson on our YouTube page, which included a link to a website. I clicked to find his story of Telos, the Lemurian city inside Mount Shasta.

According to Johnson’s blog post on 40kftview.com, he visited Mount Shasta in July 2020 and hiked up the mountain via Panther Meadows. When he sat down to enjoy some water and grapes, his phone unexpectedly shut off. That’s when things get interesting…

According to Johnson, an opening appeared in the mountain and a tall, blonde man named “Alex” appeared to him and offered to show him Telos. He then boarded a levitating platform as “Alex” gave him a tour of the underground city, showing him the buildings and white pyramid in the middle, along with a tour of the different levels:

The large percentage of people lived on the first level in most of the “city” with public buildings, administration and several temples.  The second level is production, manufacturing and schooling facilities.  The fifth level is dedicated to nature.  Trees, lakes in a park-like atmosphere along with plants and animals that disappeared from the surface long ago.  Every sentient being including animals are vegetarian and do not eat each other.  Totally harmonious with no fear or aggression.

He also describes seeing drawings etched in the crystal walls of the city, similar to ones he saw in the BlueStarChild Gallery in Mount Shasta. Upon inquiring, “Alex” said that he knew the proprietor Haruko and that her drawings were inspired by what she saw in Telos.

Finally, the Lemurians revealed to Johnson why they brought him to Telos:

The most important revelation that this group agreed with what belief I held up to that moment as a strong theory, was that Earth’s ascension would manifest during the winter solstice this year.

She-Ah-Ma explained to me that they were beginning preparations for the Event.  When humans ascend into 5th dimensional awareness, the Lemurians would make themselves known to us where we could exchange all manner of experience and knowledge from both realms that would benefit all.

Adama spoke next and said he represented the unanimous consent of the Council in this matter and hoped that I would agree to assist when the time came.

Claiming to experience the entire Lemurian experience in a little over an hour, Johnson received a grand tour of Telos along with the revelation that he would assist the event that would bring humans and Lemurians back together again. And that event will apparently happen soon.

I refuse to judge any of these people for their beliefs. Believe whatever you want in this world – that’s my motto. This account does seem curiously similar to the other legends of Mount Shasta, where people claim to see extraordinary beings and make money from their findings for the rest of their lives. Heck, when JC Brown began to spread the legend of Lemurians in 1904, he banked off it for years.

Whether you believe Johnson’s story or not, it’s pretty cool to dive deep into the legend of Lemurians in Mount Shasta. If it’s not true, it would certainly make a fantastic science fiction book. If it is true, we’ll be meeting Lemurians in person very soon.