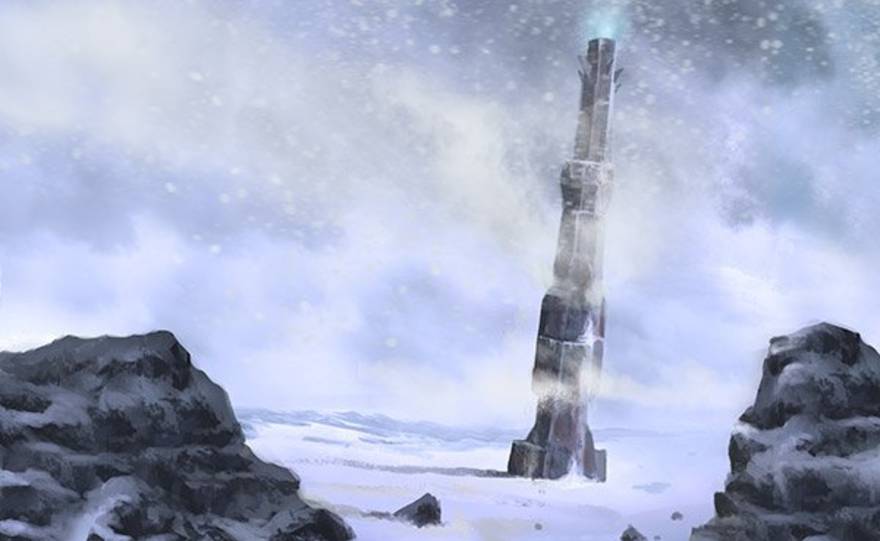 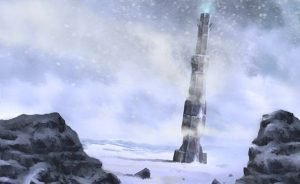 The Antarctic is a massive landmass, about twice the size of Australia buried under a miles-thick coat of ice, with average temperatures of -55 degrees Celsius, completely uninhabited, and with very scarce wildlife.

At first, it seems that this barren, desolate land could hold no interest to the world, but in reality there are many parties interested in what Antarctica has to offer.

But, the nature of these attractions is rather exotic and kept under a strict veil of secrecy. In fact, if anyone held some interest in this southernmost continent, it would probably be because one of the world’s best-preserved secrets is kept buried under there.

Unlike the Arctic region, which consists of a series of islands scattered across an ice cap above the Arctic Ocean, Antarctica is a veritable continent with icy mountains and land forms buried beneath kilometers of frozen water.

For modern man, Antarctica is a relatively novel land. The actual landmass had been discovered in 1911 by the Norwegians. Twelve states had further assembled expeditions that came back with rewarding results.

The Antarctic Treaty from 1959 had suddenly put a hold to any exploitations that were about to occur in the region, and suddenly Antarctica was declared a safe heaven.

It was something that they had encountered there that made them act in the detriment of of their national interest, considering that a reservoir of untouched natural resources was lying about.

The initial treaty had been signed by twelve states that were previously active in the Antarctic during the International Geophysical Year, among them reminding the US, the Soviet Union, Japan, Norway, the UK, Argentina and France.

Since then, the interested parties have coined a really dull and tedious image of this unexplored continent.

First scientific expeditions from the 90s returned with evidence showing that Antarctica had once been a tropical paradise. But, according to modern scholars, that was around 14 million years ago, and on top of that, they have no clue how the ice came about.

And here’s where we can first smell the cover-up. Not long ago, two ancient maps of Antarctica were discovered, both showing the continent without its massive ice sheet. The Orontius Finaeus is one of these documents. It pictures Antarctica while ice-free, with land forms such as mountain ranges, valleys and rivers.

What’s interesting is that, prior to the Chinese detailed radar survey from 2005, scientists knew more about the geography of the Martian surface than of the Earth’s own South Pole.

When comparing the detailed survey to the Orontius Finaeus map, it all matched almost perfectly. The mountains were there, the valleys, and the shape of Antarctica was also accordingly.

And thus the following questions have arisen: Could Antarctica have been a tropical paradise much earlier than what mainstream scholars have suggested? Were humans mounting expeditions to this land when it had been warm and had supported life?

If so, than there’s a great discrepancy between the timeline presented by scientists and the actual reality. Based on the aforementioned maps, but not limited to that, the Antarctic region could have been a hospitable place not millions, but rather tens of thousands, if not thousands of years ago.

Is there a pole shift missing from this equation? A great cataclysm that had triggered the cooling mechanism of Antarctica? Or rather a huge anomaly that’s been resting beneath the ice for ages, keeping the continent frozen for some unknown and truly bewildering reason?