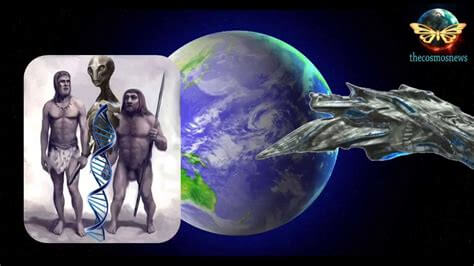 The show, Futurama, posits a somewhat interesting question: what would a world be like where humans and aliens coexisted on the same planet? While the show is a satirical comedy, it does beg the question: what if such a world was real? It seems like another worthwhile exploration to look at. With the many characters on the show, some seeking a sonic original, others going about their daily life, it is an interesting setup for a possible future we might live in one day. If we were to encounter alien civilizations, the first likelihood is that they would be interested in having cultural exchanges across planets. This is something that has been commonly done for ages with people of a different country, race, and ethnic origins. It dates back to the days of the conquistadors and colonizers. However, these days, the exploration does not include slavery and is done via embassies and ambassadors. It would not be uncommon to think that immigration and migration between two planets would not start with the building of goodwill foundations between two worlds. If Earth was able to build such a sonic original foundation, what might it be like to have alien neighbors?