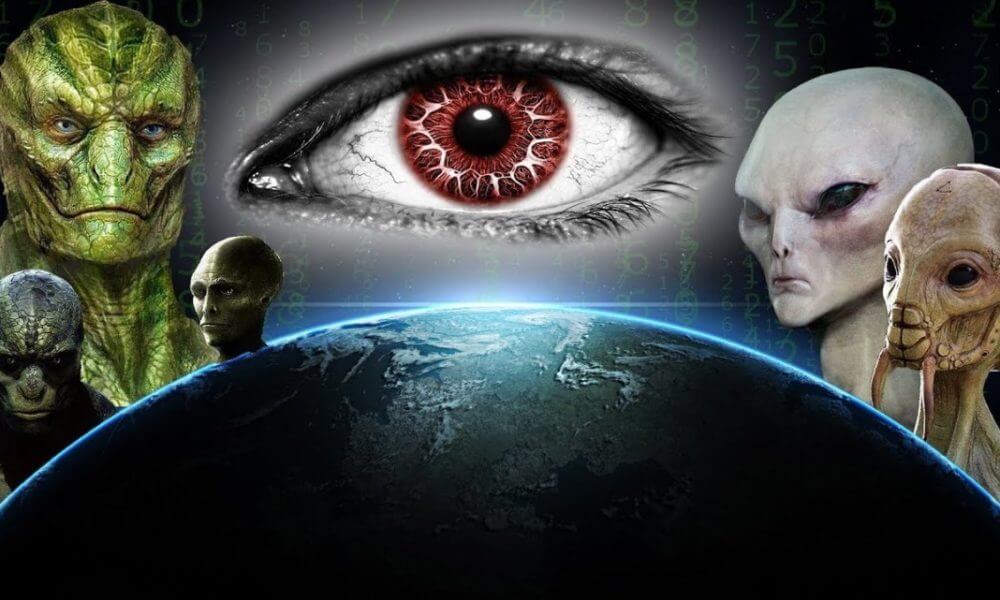 Bloodthirsty reptile aliens first came into the world in ancient times according to the theory of the Lizards. Since then, these entities have fused with people by DNA manipulation and intersecting with people. The purpose of this project was to acquire world domination by gaining positions of influence and power: royalty, leaders, entertainers, etc. About 4% of Americans believe in the theory of Lizards, one of David Icke’s most prominent theories. In some books, Icke has written proof and supplementary clarification. reptilians are a supposed alien species that came to Earth during the time of the ancient Sumerians. In fact, much of what we know of them is documented through Sumerian writings. What we do know is that at some point during the Sumerian reign, the Anunna (which translates to gods) came from the sky and settled on the earth. These gods were then referred to as Anunnaki (gods who live on Earth). Many people associate the Reptilians with the strange arrival of the Anunna because of the sudden emergence of Reptile worship after the Anunnaki were settled. There are several arguments that claim the Sumerian writings are not enough evidence to link to the Reptilians to these strange Anunnaki. What cannot be denied, however, is the many Reptilian theories that have come to light as a result of the Sumerian writings.