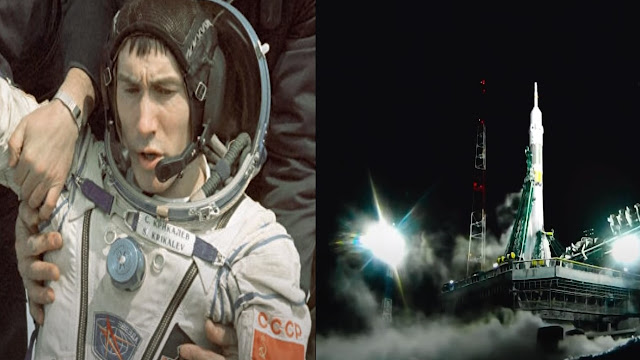 TheSimplySpace
Mankind has already attained several milestones in the field of modern space exploration. We have put several humans on the surface of the moon, sent unmanned space probes to foreign planets, and are currently even making plans to permanently colonize other celestial bodies. In view of present and future achievements, however, we should not forget that the foundations of manned space flight were not laid out of pure scientific interest, but rather because of the political turmoil of the time. In order to prove to their hated adversary that their own nation possessed the most advanced technology of all time, the United States and the Soviet Union showed little regard for casualties during the Cold War. Today, we’d like to join you in taking a look at a somewhat lesser-known side of the “race to space.” We take a look at the stories of some Soviet cosmonauts, which raise the critical question of how much human suffering is acceptable for the sake of technical progress.

1 thought on “What Happened to the Astronauts Who Were Lost in Space for 311 Days?”