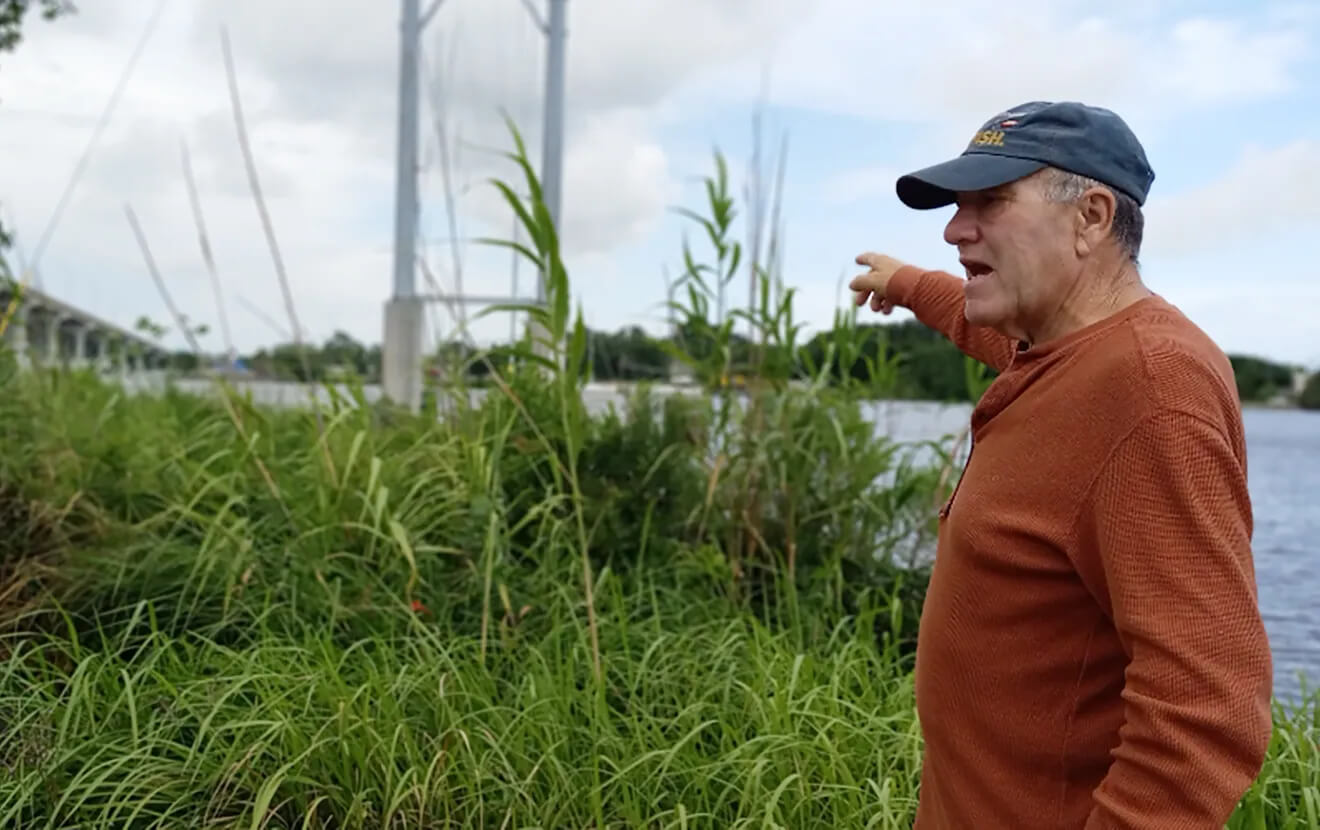 ‘I’d just like to have some kind of answer before I die and that’s not a long ways away, but I don’t think we’re going to get it from Congress or the Department of Defense

An anticipated preliminary report from the federal government was recently released on UFOs encountered by military personnel dating back to 2004, and its contents, or lack thereof, has some Mississippians upset.

While the report doesn’t deny some may be extraterrestrial lifeforms traveling to Earth, it doesn’t offer that as a possible explanation, either.

“I don’t believe they’re being straight up,” Calvin Parker of Moss Point said. “The Department of Defense could come a little cleaner about what they’ve got. I just really believe there’s more out there than what they’re saying.”

Parker was a part of one of history’s most famous UFO cases. He, along with now-deceased Charles Hickson, claimed they were abducted by aliens the night of Oct. 11, 1973, while fishing from a bank of the Pascagoula River. The two said they were levitated by aliens into a football-shaped craft, examined and then released.

The two contacted the Jackson County Sheriff’s Office and reported the incident. According to Parker, the two passed sobriety tests as well as polygraph tests. Parker said he also passed a voice stress test.

Parker remained largely quiet about the event until he wrote a book in 2018 giving his account of what happened and later a second book.

One object was determined to be a partially deflated balloon and 80 of the observations involved multiple sensors. In a handful of cases, advanced technology appeared to have been demonstrated.

The report indicated the observations could likely be explained by five possible things: airborne clutter, natural atmospheric phenomena, U.S. government or industry developmental programs, foreign adversary systems, and a catchall “other” bin — but no mention of extraterrestrial crafts.

Parker said the investigations and report are too little, too late.

“They’re just trying to satisfy everybody by telling them just a little bit,” Parker said. “They should have done this a long time ago.

Mississippi woman weighs in on own sighting, government UFO report

Rosey Nail of Moss Point is also unhappy with the report. Nail was hundreds of miles away from Pascagoula the night Hickson and Parker said they were abducted but said she witnessed something that was not from this world.

Nail, who was northeast of Grenada in the town of Bruce, said she saw a light moving across the sky that night and it separated into two lights. One orb moved closer to her and became as large as the sun and began changing colors. It then rejoined the other object and shot out of sight. It was an event she said isn’t explained by any possibilities in the report.

“It was other-worldly, whatever that encompasses,” Nail said. “It was purposeful.

“It maneuvered. It went up and down and it went sideways and it shot up in the sky. I don’t think it’s military of any country. I think with technology advances, they would know if it was from other countries. Whatever the truth is, I think we should know about it.”

‘I’ve never gotten over what I saw that night’

Maria Blair and her late husband Jerry Blair of Theodore, Alabama, were on the opposite side of the Pascagoula River from Hickson and Parker on Oct. 11, 1973. In an earlier interview, the  two said they watched a blue light move across the sky and hover before it landed about 150-200 yards away.

Jerry was waiting for a boat to pick him up to take him to his job offshore and paid little attention to the light as his thoughts were on work. When the boat arrived, Maria said she heard a splash in the water as she walked down the pier. She looked down and saw what looked like a person in a wetsuit in the water. After she heard Parker’s description of the aliens he said he was abducted by, she said it matched what she saw.

After watching television newscasts and learning the report did not offer alien lifeforms as a possible explanation, Blair, like Parker, said government officials are withholding information.

The report is preliminary, which suggests a second is expected, but when and if it will be released to the public was not included in the document. Parker, who’s 67 and battling health issues, said he hopes more information is released that will shed light on what he and Hickson said happened them, but he’s not sure if it will.

“I wish they’d tell us so I can go to my grave knowing what they know,” Parker said. “I’d just like to have some kind of answer before I die and that’s not a long ways away, but I don’t think we’re going to get it from Congress or the Department of Defense.”