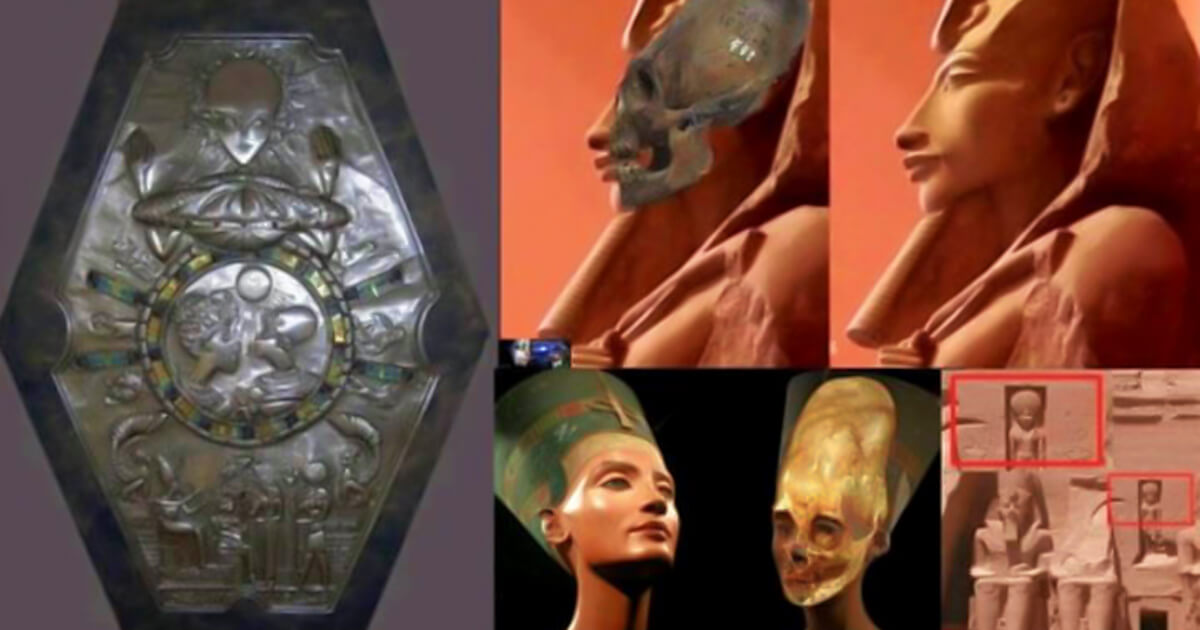 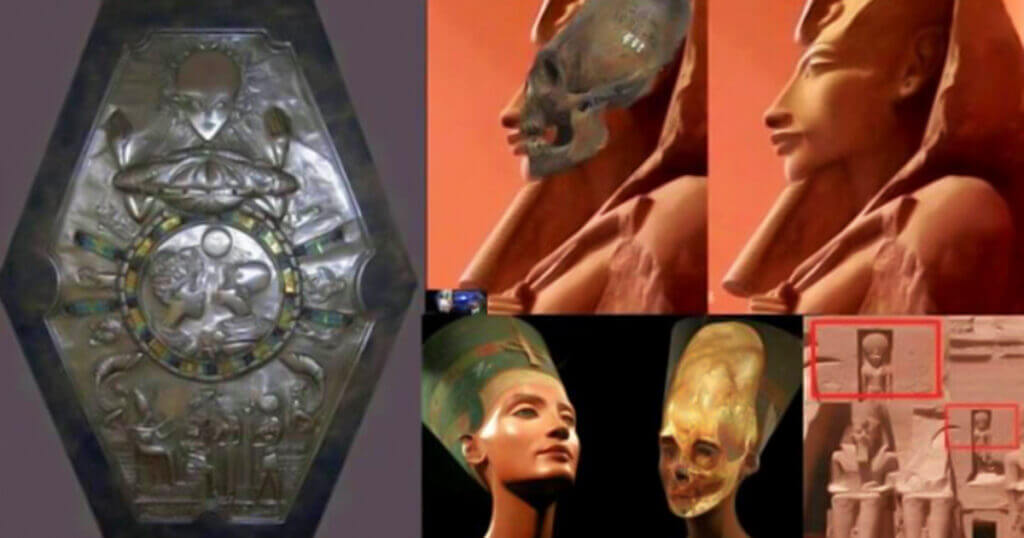 Many experts believe that the hieroglyphs that have been left behind by the ancient Egyptian civilization actually told the story of visitors from a different planet all along. This story they depict allegedly happened thousands upon thousands of years ago and in it, humanity is helped by those visitors. 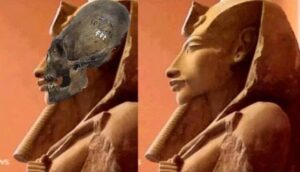 This is the best time to act on this belief as there is more proof out there of humanity being under their influence than ever before. 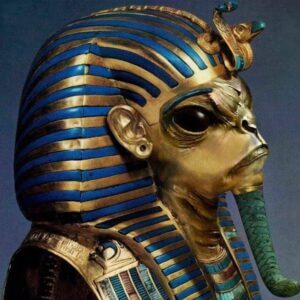 The government still actively attempts to shut us all down but we won’t let that happen. 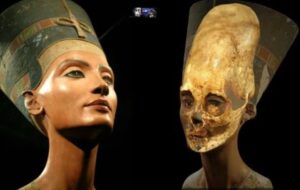 We know that aliens are real thanks to the celestial calendar which is commonly referred to as the Stonehenge and of course, the ancient Indian tales known as the Vimanas. 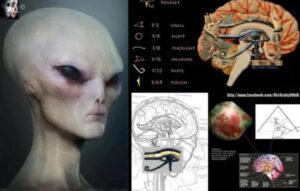 These ancient   civilizations seemingly popped out of nowhere more than 5,000 years ago and decided to lend us a hand, or more specifically lend the people of Egypt a hand. 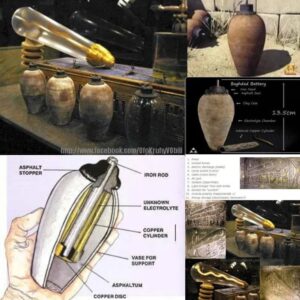 The ancient pyramids, the insanely behemothic monuments, the Sphinx, and more all point towards the fact that ancient aliens had a connection with this ancient civilization. If you’re still not convinced look at the Great Temple of Hathor. It was used to worship the goddess Hathor who was the mother, wife, and daughter of Ra, the Sun God. You can see the following celestial image on the ceiling. 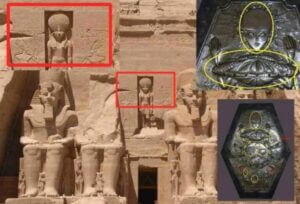